ГлавнаяFor those who are looking for an investorRepublic Of Korea

Cooperation between the Republic of Uzbekistan and the Republic of Korea has become widespread. The volume of South Korean investments in the economy of Uzbekistan exceeded $7 billion. In our country, there are 461 enterprises with participation of South Korean investments, including 386 joint ventures and 75 enterprises with one hundred percent South Korean capital. These enterprises successfully operate in the oil and gas, petrochemical and chemical, mechanical engineering, electrical and textile industries, information and communication technologies, transport, logistics and tourism.

In May last year, a plant for production of cosmetic products was put into operation in Navoi FEZ together with CNP Dream company, which is currently being exported to Central Asian countries.

Delegation led by the Minister of Land Resources, Infrastructure and Transport of South Korea Kim Hyun-mi, and includes representatives of such large companies as Korea Eximbank, Korea Expressway, Hyundai Engineering Co. Ltd, POSCO Engineering and Construction, HSnK Architects Group, on October 24 of this year, visited Uzbekistan to get acquainted with the project of the international business center “Tashkent City”.

The Korean Agency for International Cooperation and the Export-Import Bank of South Korea are also implementing a number of projects, such large corporations as Samsung and LG are creating joint ventures in Uzbekistan. In particular, Samsung together with Artel company arranged production of household appliances. 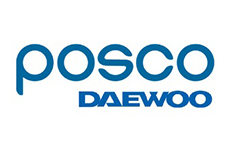 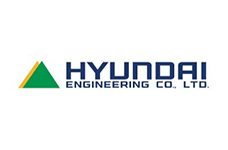 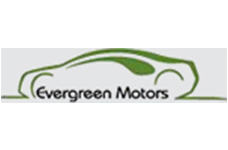 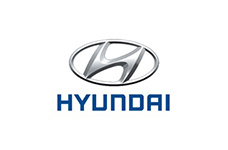 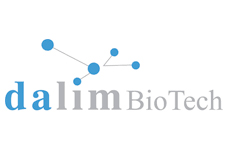 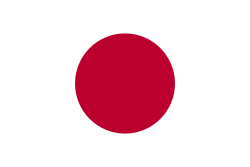 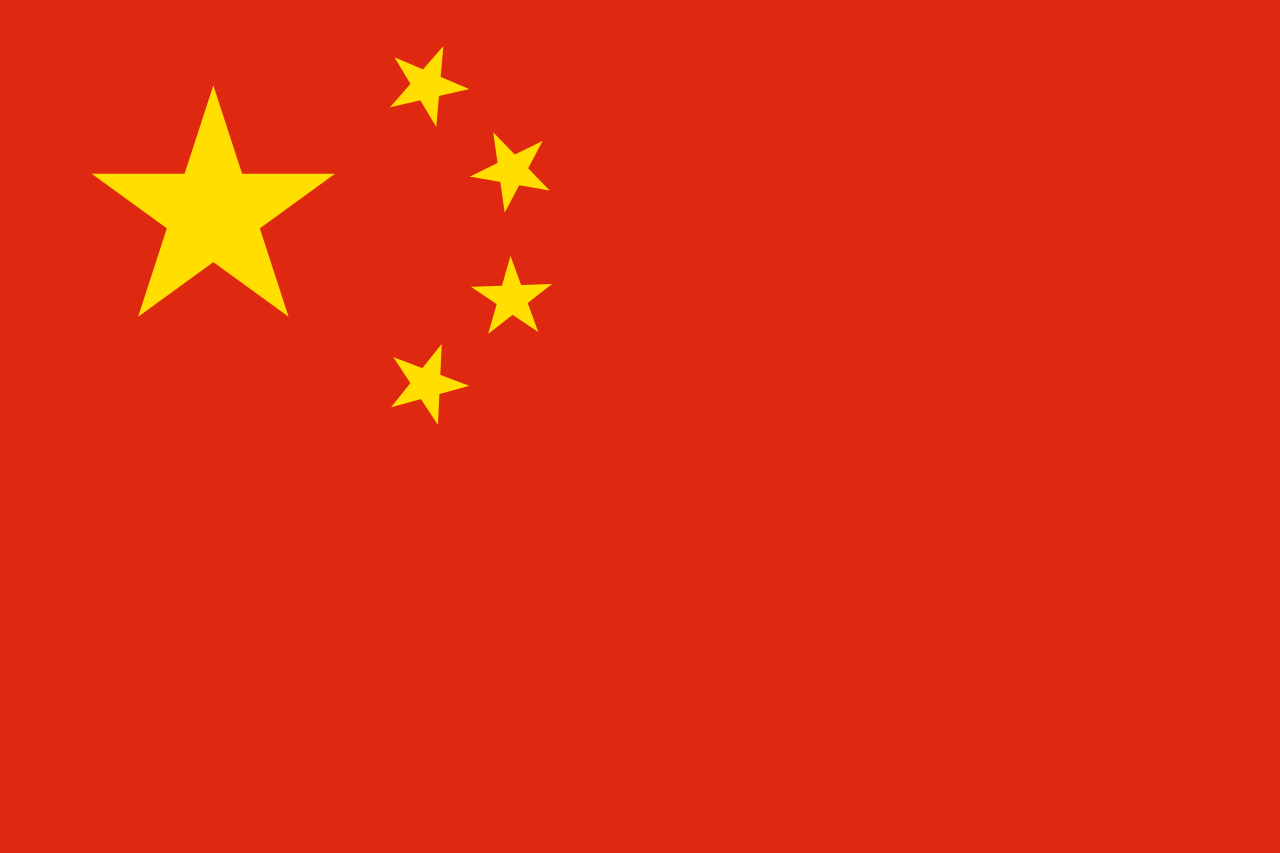