The main directions for the growth of investments, industry and exports in the Bukhara region are outlined

ГлавнаяMedia centerNews and eventsThe main directions for the growth of investments, industry and exports in the Bukhara region are outlined

On September 6, the Government Commission for the Development of Exports and Investments under the leadership of Deputy Prime Minister of the Republic of Uzbekistan S. Umurzakov and as part of the heads of ministries, departments, industry associations, commercial banks and local authorities summed up the work on the study of investment, industrial and export potentials and identifying promising areas of economic development of the Bukhara region.

A deep analysis and optimization of the regional investment program was carried out: 915 investment projects worth 15.6 trillion soums, scheduled for implementation in 2020-2021, were studied, their economic efficiency was assessed and the schedules for their implementation were revised in order to accelerate the commissioning of projects aimed on the development of value chains with the highest production, export and job creation rates.According to the study, the implementation of 26 projects worth 172.9 billion soums was postponed to 2021, instead of which, by the end of this year, 53 new industrial-oriented highly profitable projects worth 348.8 billion soums will be put into operation. 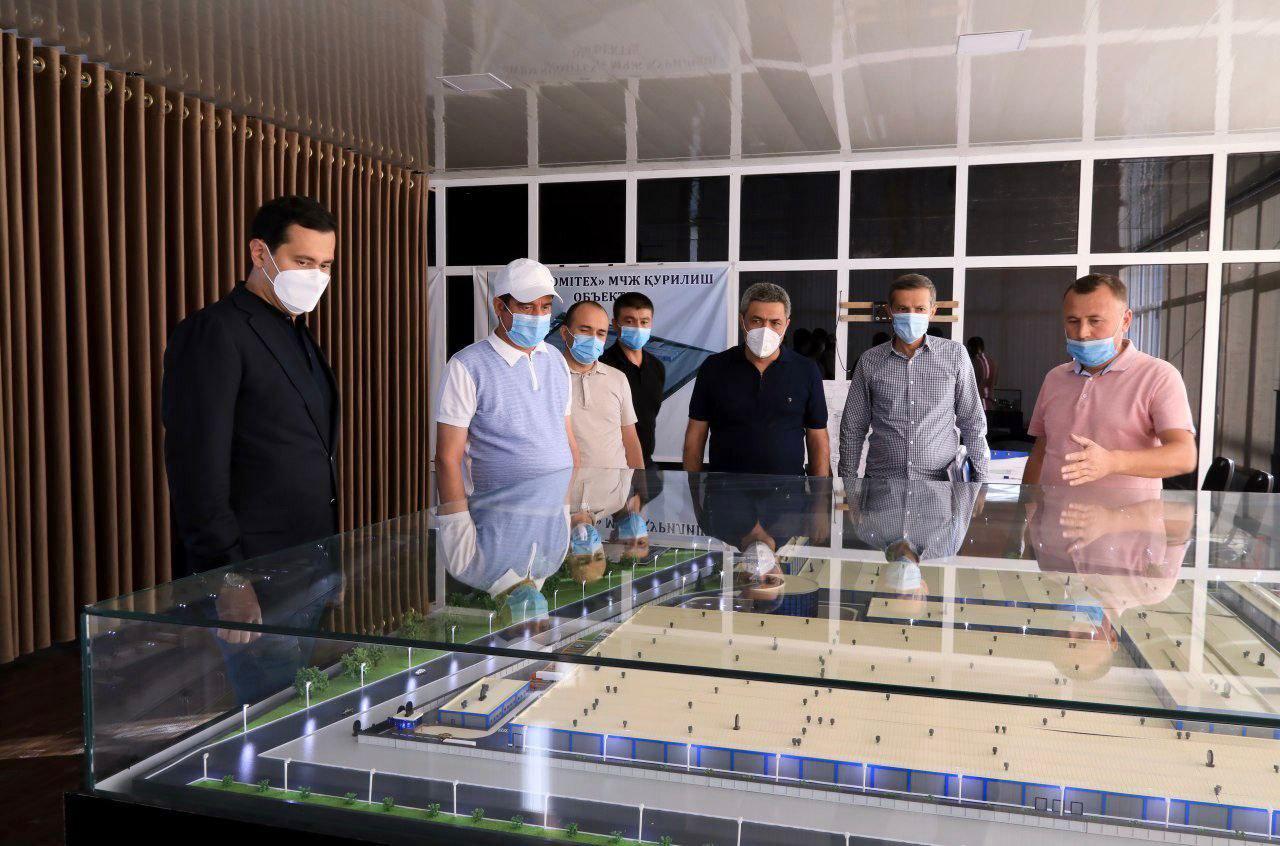 41 projects were developed aimed at creating research and production clusters in the Bukhara region in 19 promising industries, such as textile, food, leather and footwear industries, the production of building materials, fish farming. In Bukhara and Romitan districts, it is planned to create 2 textile and knitwear clusters, in which a full production cycle will be implemented: from cotton fiber processing to the production of finished garments and knitwear, and in Shafirkan, Romitan, Vobkent, Peshkun and Kagan districts it is planned to create 6 clusters in the Food Industry. 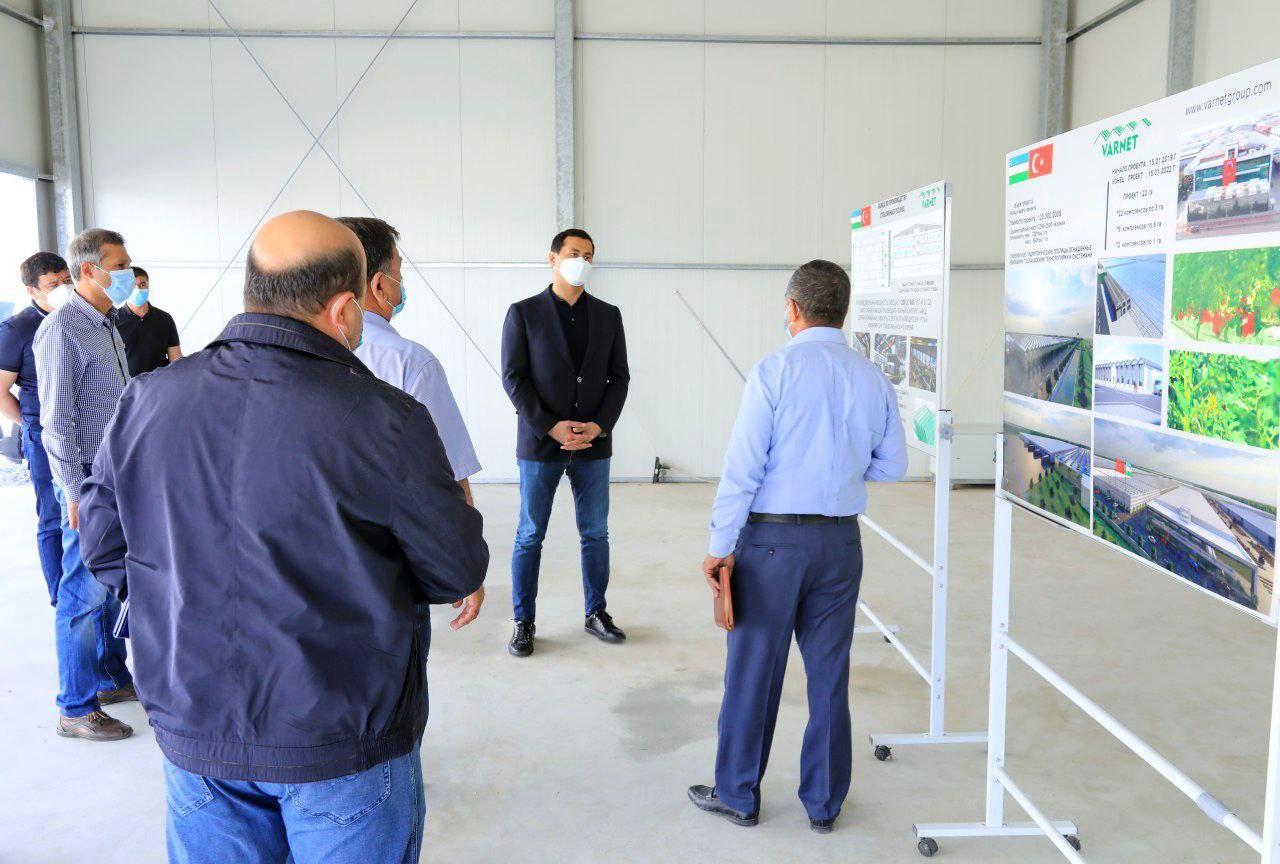 The Uzstandard Agency will create testing laboratories providing for the introduction of innovative technologies to control the quality of products, as well as organize special programs for training, retraining and advanced training of personnel of the enterprises being created.

The structure and volumes of imports of the Bukhara region have been studied. It was noted that, taking into account the available raw material potential, components for the oil and gas sector, synthetic and mixed textile materials, electrical products, construction materials and other products can be established in the region. In addition to the existing localization program, 15 new projects were developed to organize import-substituting industries. In total, following the implementation of 43 projects under the localization program, by the end of 2021, import-substituting products will be produced in the amount of 631.6 billion soums and about 1200 new jobs will be created. 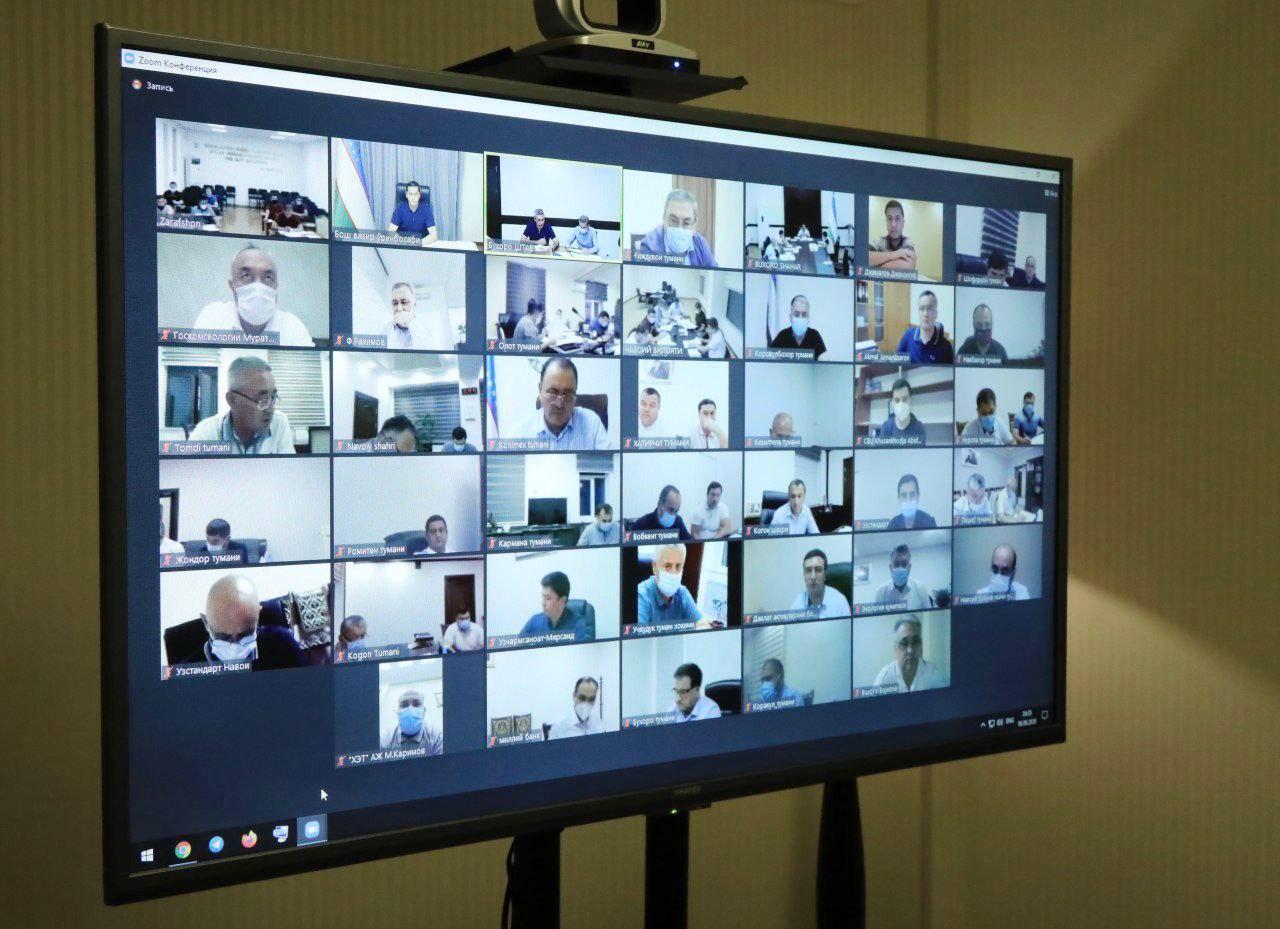 Measures have been developed to improve the efficiency of the functioning of free economic zones located on the territory of the Bukhara region – “Bukhara-agro” and “Gijduvan.” Currently, 69 projects have been implemented in the free economic zone “Bukhara-agro” worth $ 245.9 million, for through which more than 2 thousand new jobs were created. In 2020-2021. on the territory of this zone, it is planned to implement an additional 190 projects worth $ 331.7 million, which will create about 1,200 new jobs. To date, 27 projects worth USD 66.9 million have been implemented in the free economic zone “Gijduvan” and about 1,500 new jobs have been created.
Moreover, in 2020-2021. here it is planned to implement 23 projects worth $ 164.4 million and create about 7 thousand new jobs.

In addition, by the end of 2020, 98 investment projects with a total value of 248.5 billion soums are planned to be implemented in 13 small industrial zones of the region, due to which more than 3.5 thousand new jobs will be created.

In order to fully use the economic potential of existing free economic zones and small industrial zones, 92.4 billion soums will be allocated by the end of this year, which will be directed to the development of engineering infrastructure and communications.

Additio nally, measures will be taken to timely connect 6 newly created small industrial zones to the gas, electricity and water supply networks.As a result of the implementation of the measures developed in the course of the Commission’s work, by the end of 2020, industrial production is expected to increase in Bukhara region from 16.8 trillion soums to 18.8 trillion soums. At the same time, the volume of exports is expected at $ 136.2 million. Due to the commissioning of idle industrial enterprises in the region, 23 thousand jobs will be restored.