ГлавнаяMedia centerNews and eventsWithin the framework of INNOPROM, the Investment Promotion Agency and the Development Corporation of the Nizhny Novgorod Region signed a Memorandum of Understanding

Within the framework of the ongoing International Industrial Exhibition “INNOPROM. Big Industrial Week in Uzbekistan “On April 6 this year, a memorandum of understanding was signed between the Development Corporation of the Nizhny Novgorod Region and the Investment Promotion Agency under the Ministry of Investment and Foreign Trade aimed at strengthening and promoting investment cooperation and establishing business ties between the business circles of the two countries. …

Deputy Governor of the Nizhny Novgorod Region A. Sanosyan, during a meeting organized at the Investment Promotion Agency, emphasized that the day before, within the framework of the international exhibition INNOPROM, meetings were held with specialized state organizations of Uzbekistan, where opportunities for cooperation in various directions with Nizhny Novgorod companies were discussed. 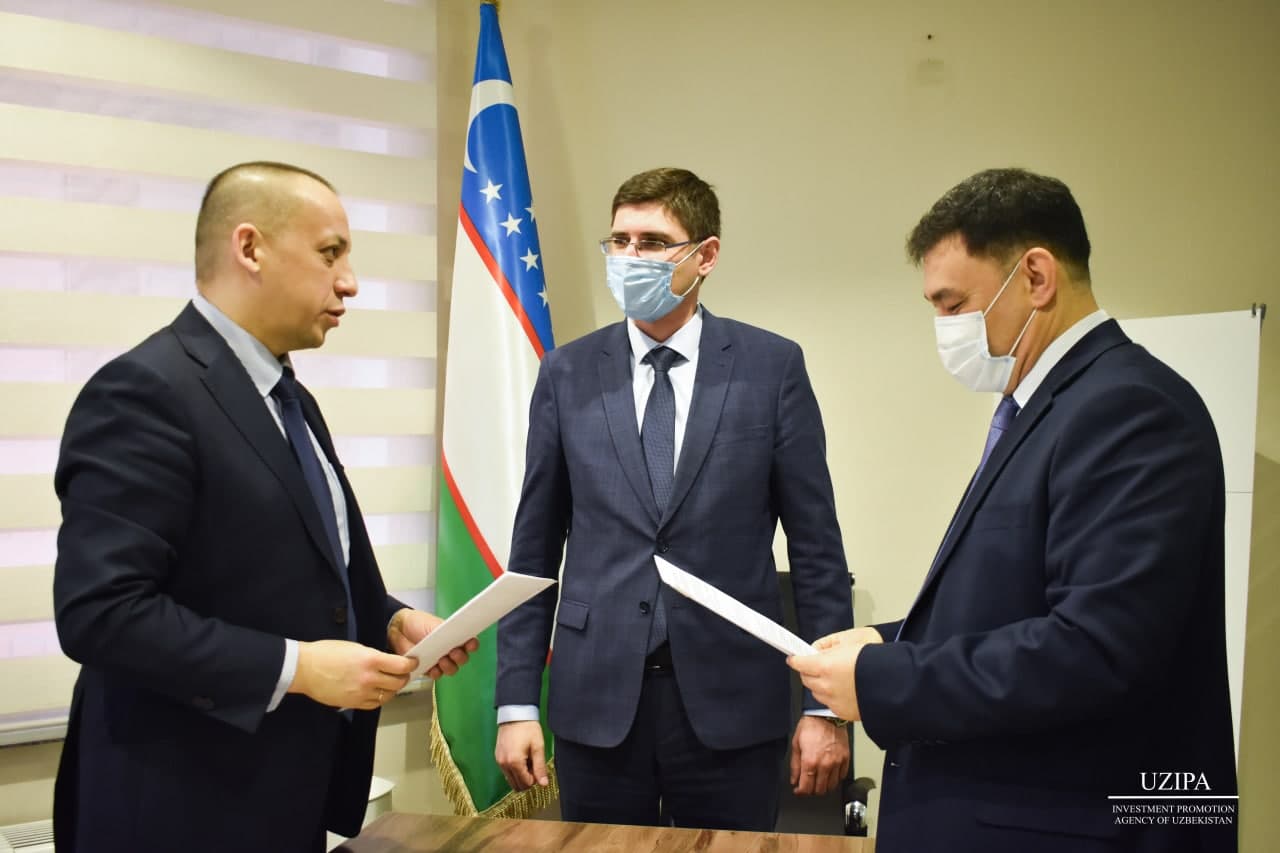 It was noted that the delegation of the Nizhny Novgorod region arrived in Uzbekistan with a portfolio of projects and proposals for joint implementation. So, for example, between the company “Union Trade Invest” LLC – the largest supplier of vegetables and fruits in the Russian Federation and the khokimiyat of the Samarkand region, it is planned to sign an agreement on the creation of a distribution hub for fruit and vegetable products.

ORGKHIM biochemical holding, which is an innovative manufacturer of green chemistry products, intends to present its developments on safe petrochemical oils for automobile tires and rubbers to the Fergana Oil Refinery and Reper-NN is a manufacturer of intraocular lenses, within the framework of INNOPROM held negotiations on establishing cooperation with the ophthalmological center of Uzbekistan. 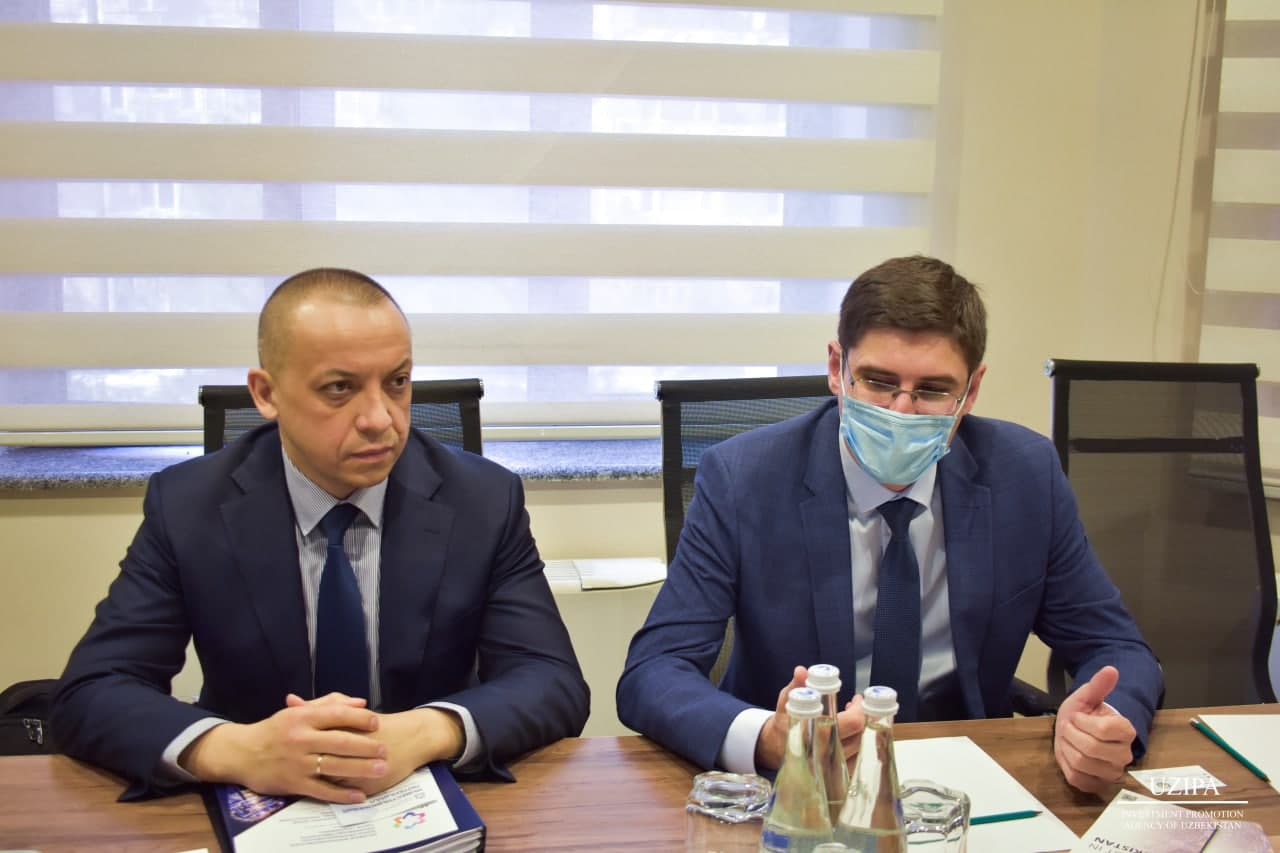 To implement further steps to promote the mentioned and other planned joint projects on the territory of the Republic of Uzbekistan, the Russian side asked the management of the Investment Promotion Agency to provide assistance and act as a “one-stop shop” in case of any questions from investors and the necessary consultations for the promotion of projects.

“Companies are also considering the possibility of localizing production on the territory of Uzbekistan, especially in free economic zones,” said A. Sanosyan. – Nizhny Novgorod entrepreneurs are interested in developing trade relations with your country and expanding the export of products to enter foreign markets. “ 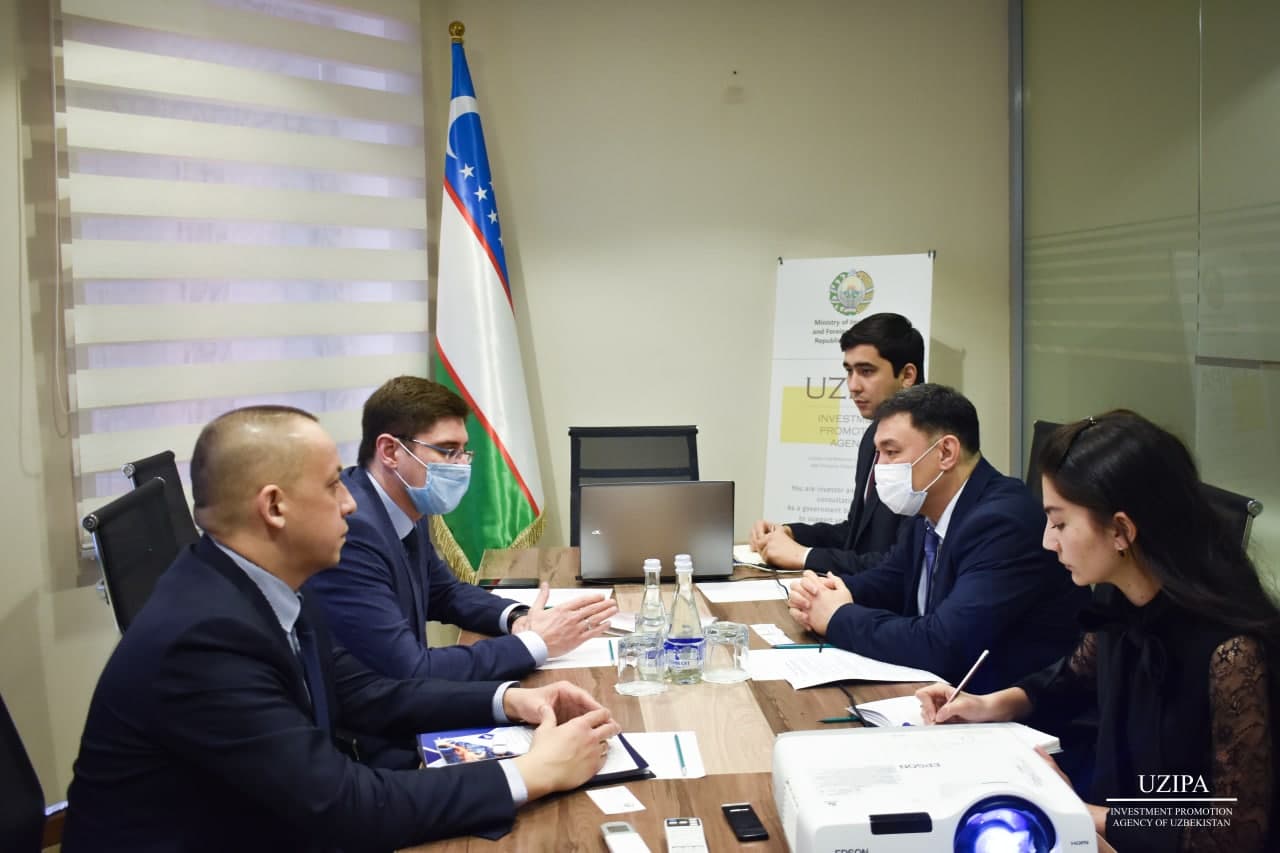 From the side of the first deputy director of the Agency U. Abruyev, it was noted that today the implementation of investment projects in the territory of free economic zones is a priority. As one From the territories suitable for launching various types of production, the Tashkent region was noted and the Russian side was invited to consider this region.

The Agency’s management also stressed that it is important for representatives of Nizhny Novgorod companies to determine as soon as possible the desired organizational and legal form of the enterprise in order to search for local partners or register the company as a foreign enterprise.

At the end of the meeting, General Director of the Nizhny Novgorod Region Development Corporation T.Khalitov and First Deputy Director U. Abruev signed a memorandum of understanding for further fruitful interaction and exchange of experience.