On 25 August, the Uzbek-Emirates Business Forum was held in Tashkent, which was attended by representatives of state institutions and business communities of the Republic of Uzbekistan and the UAE. Emirati business was represented by such companies as DP World, Abu Dhabi Ports, Masdar, Mubadala Health, VPS Healthcare, DAMAC, Kanoo Group, Julphar, Al Rais Travel and Tourism “and others.

The foreign delegation at the event was headed by the Minister of Economy of the United Arab Emirates Abdullah bin Tuk al-Marri, and the Uzbek – by the Deputy Prime Minister – the Minister of Investments and Foreign Trade of the Republic of Uzbekistan Sardor Umurzakov.

In their speeches, the heads of delegations emphasized the high level of multifaceted cooperation between the two countries, and also noted the confident dynamics of an increase in the number of joint investment projects and the establishment of long-term trade ties.

As part of the event program, presentations of the investment potential of Uzbekistan in agriculture, textile, mining, electrical, pharmaceutical, jewellery and other industries were held. Investors from the UAE got acquainted with the privatization program being implemented in the country and its interim results.

Also at the forum, meetings were held between representatives of the business community of the two countries, during which the parties discussed the possibilities of implementing joint investment projects in Uzbekistan, as well as concluding mutually beneficial trade agreements.

Following the forum, a number of bilateral documents were signed, including the Agreement on the Establishment of the Uzbek-Emirates Business Council, the Agreement on the Accession of the Republic of Uzbekistan to the international trade promotion program “World Logistics Passport”, the Agreement on the implementation of an investment project to organize the cultivation of sweet cherry in Uzbekistan between the Uzbek-Emirates Investment Company and the company “E20 Investments Ltd.”, as well as the Memorandum on the development of economic cooperation, signed by the leadership of the Ministry of Investment and foreign trade from the Uzbek side and the Department of Economic Development of Abu Dhabi from the Emirate side. 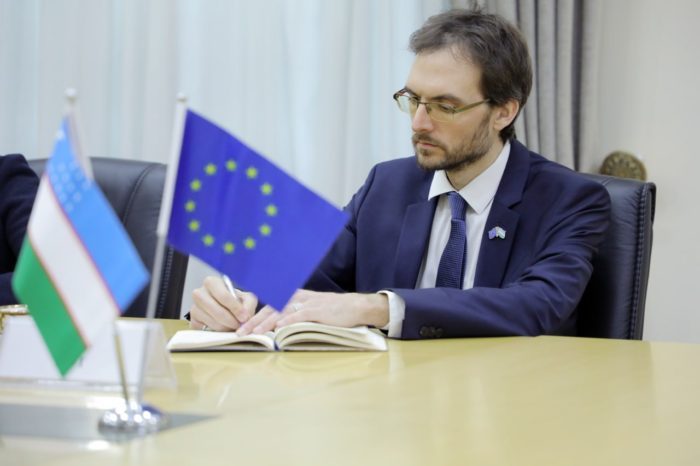 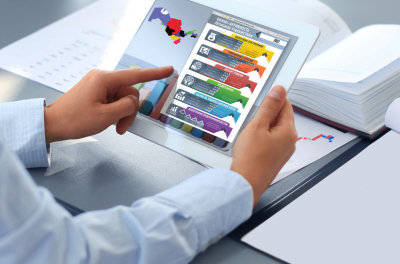