On February 25, a business forum was held at the International Business Center with the participation of Austrian business mission led by Richard Schenz, First Vice-President of the Federal Economic Chamber. The event was organized by the Ministry of Investments and Foreign Trade (MIFT) and the Investments Promotion agency under MIFT. Behalf the name of IPA Deputy Director Oybek Elmuratov participated at the organized business forum.

Chairman of the Chamber of Commerce and Industry, Adham Ikramov opened business forum with welcoming speech. 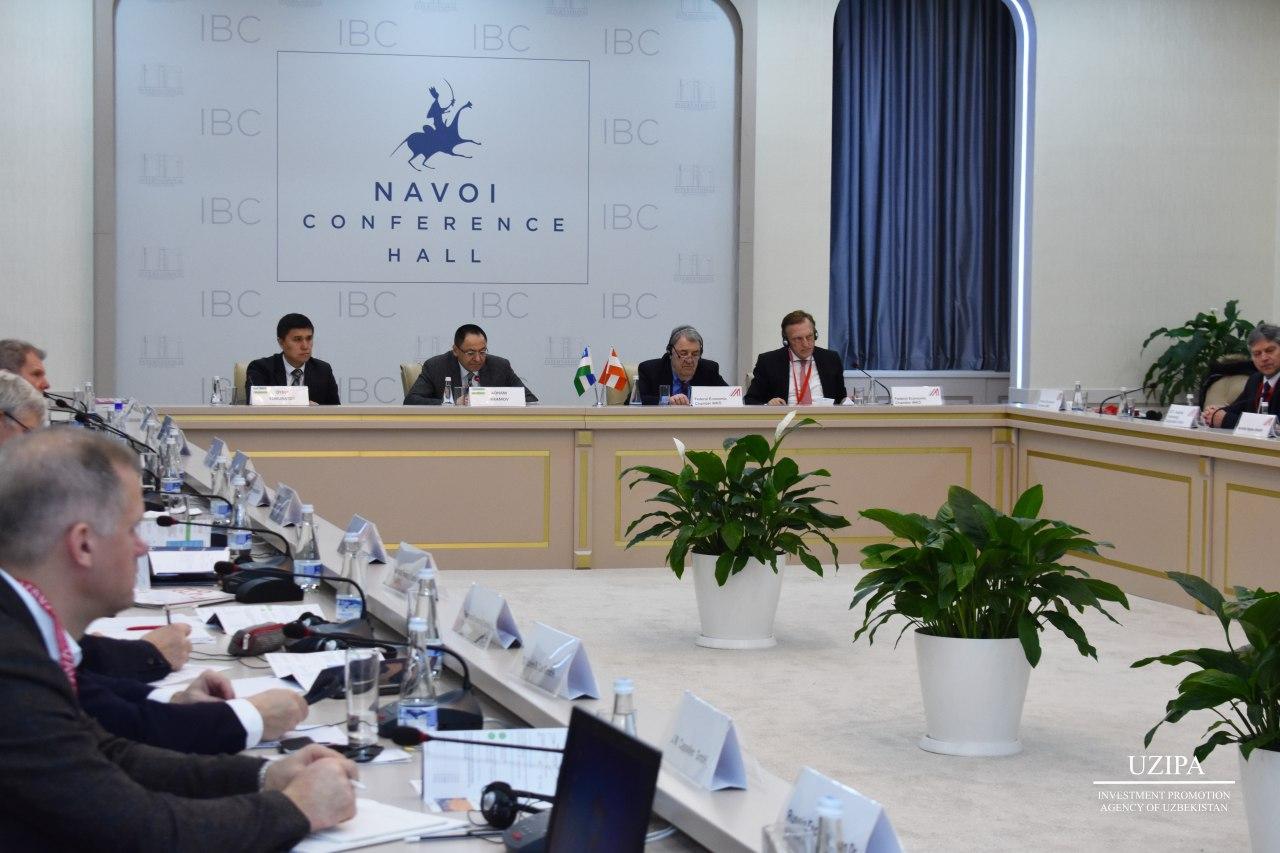 More than 50 representatives from 30 companies, covering a wide range of areas, were included in this business mission from the Federal Economic Chamber. During his opening speech Richard Schenz emphasized, that over the past few years current delegation is one of the largest Austrian business mission who visited Uzbekistan. On the eve of the forum, approximately 250 business meetings were organized with representatives of the public and private sectors in order to develop cooperation as well as research Uzbekistan as a potential market for investment and trade partner. 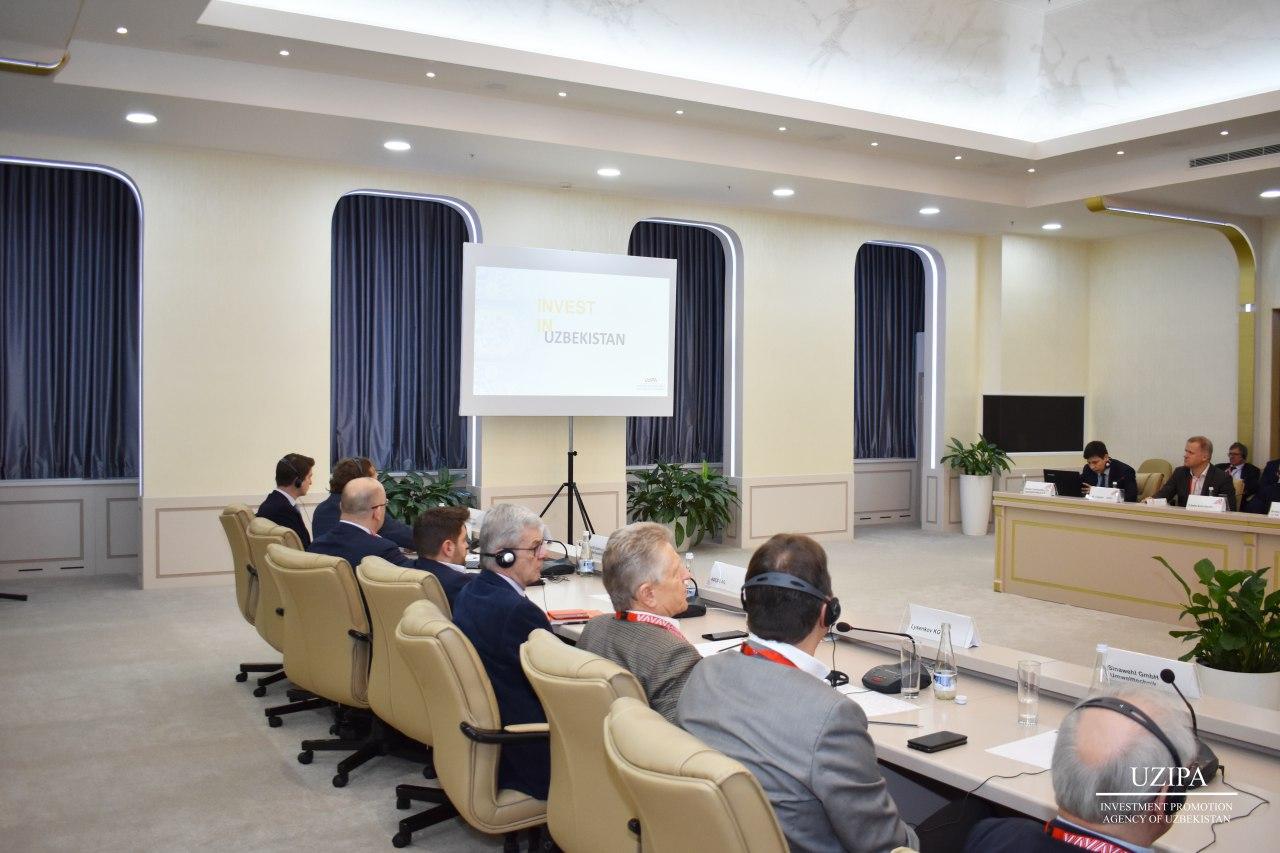 “On behalf of the Federal Economic Chamber, I would like to note that today we are considering the possibility of forming an office in Tashkent” –  Richard Schenz shared with the forum participants. “Today, Austrian companies can offer products and services of high quality to partners from Uzbekistan, especially in the sphere of transport, infrastructure, modernization of industry, technology for environmental protection, energy, agriculture and food processing.”

The Austrian side noted that Uzbekistan has always been interested to Austrian companies and part of the business mission is already actively working in the country. Today, in Uzbekistan there are 49 enterprises with Austrian capital, of which 29 represent are joint ventures and 20 companies with 100% Austrian investments.

The companies are represented in areas such as leather, footwear, textile industry, pharmaceuticals, printing and construction materials. In addition, 10 representative offices of Austrian companies are accredited, the main areas of activity of which are the production and sale of pharmaceuticals, the supply of equipment, consulting services. 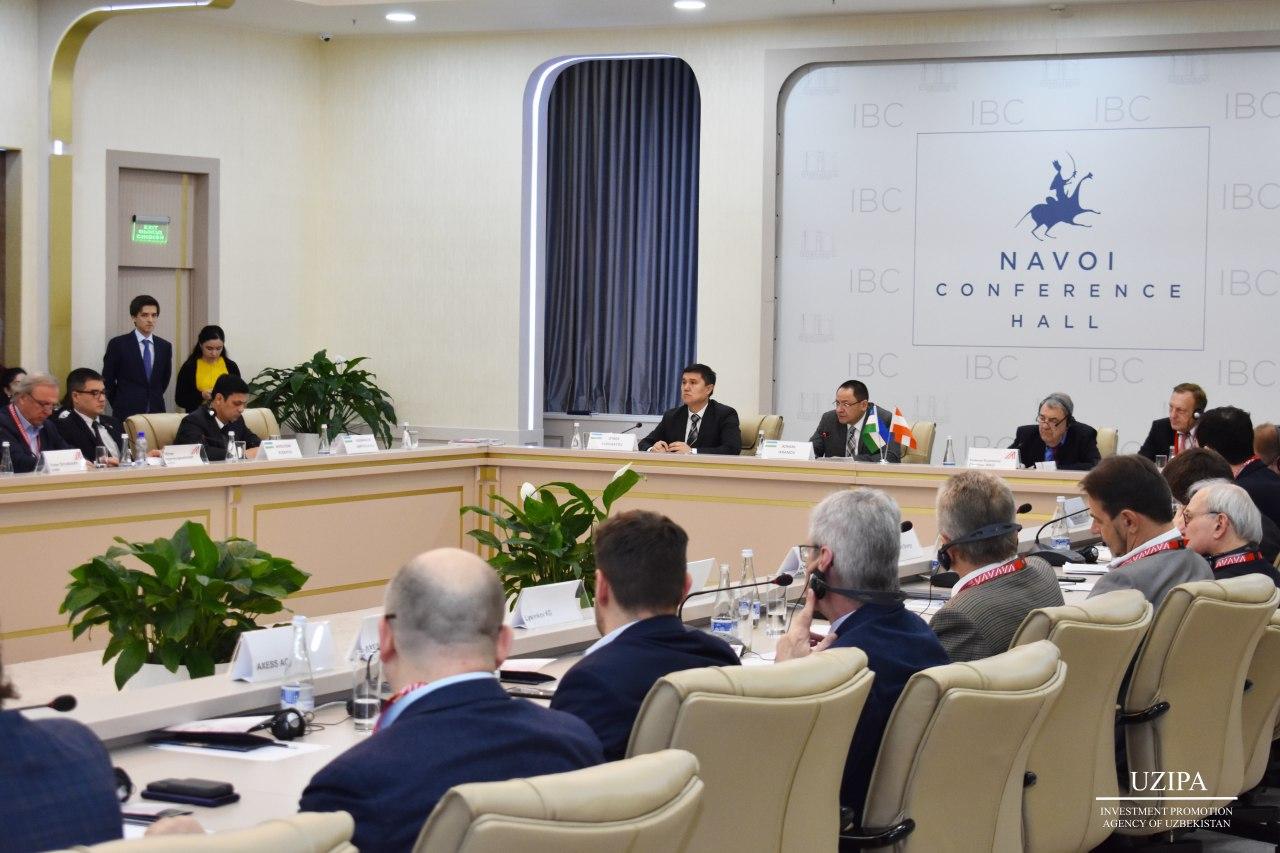 Further, the presentation of “Invest in Uzbekistan” was made by Oybek Elmuratov, introducing the forum participants to the key macroeconomic indicators carried out by measures to improve the investment climate and attract foreign investors. During the speech, he highlighted that last year alone, foreign direct investment amounted to 4.2 billion USD. He noted that for several years Uzbekistan has made an impressive breakthrough and qualitatively improved its position in a number of international economic ratings.

During his speech, he acquainted with the activities of the Agency for attracting foreign investment, emphasizing that the agency is engaged in facilitating the opening of a business with foreign capital and solving issues on entering the Uzbek market for foreign investors. It was noted that in case of questions, forum participants can turn to Agency experts. 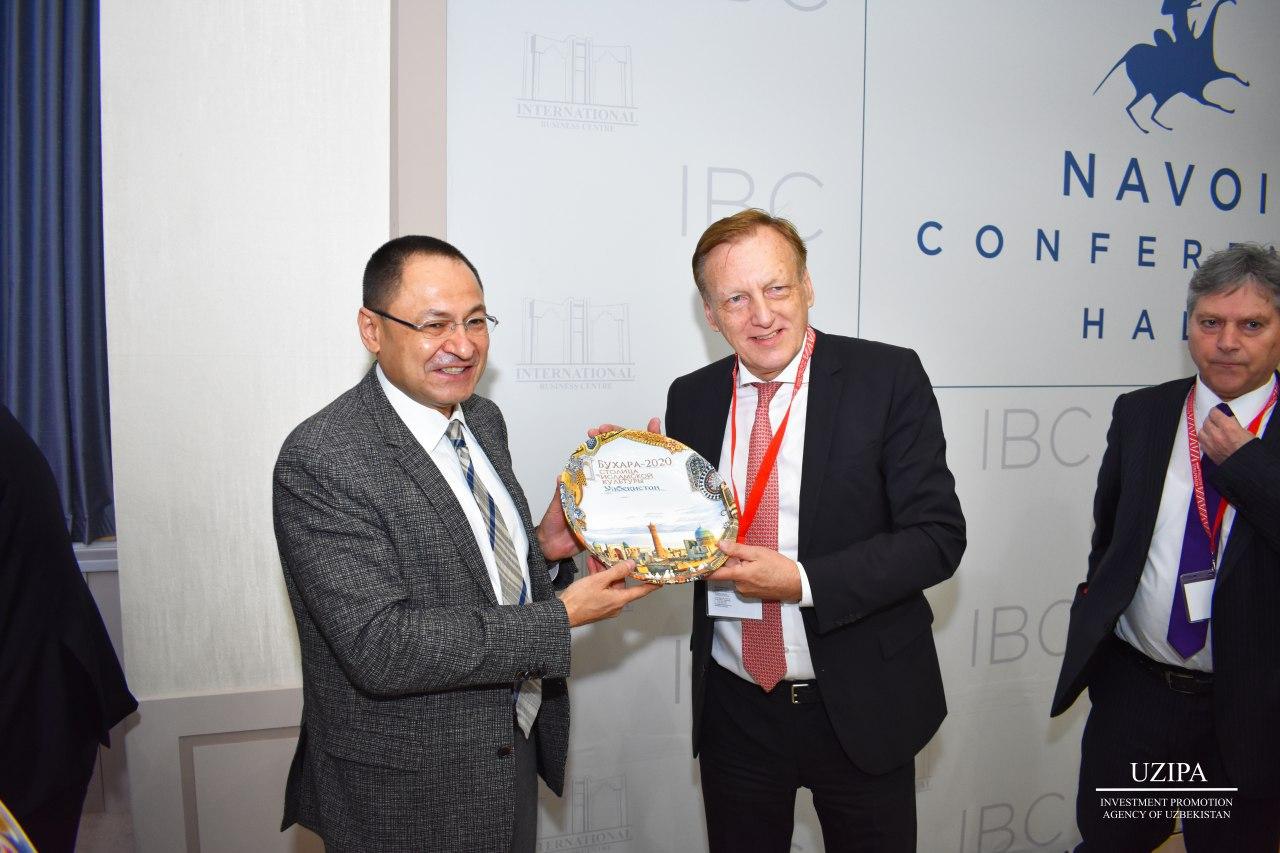 Also, representatives of the Ministry of Energy of the Republic of Uzbekistan and the State Asset Management Agency participated with their presentations in the framework of the forum in order to explain themselves with the new introduced policy for improving the industry, the main functions of departments and promising areas for international cooperation for the coming years.

At the end of the meeting, B2B and B2G meetings were held, where participants in the business mission could ask questions of interest and discuss the possibilities of developing joint business partnerships.