The rules for the implementation of foreign exchange transactions are changing

A resolution of the Board of the Central Bank “On Amendments and Additions to the Rules for Carrying Out Currency Transactions in the Republic of Uzbekistan” was adopted (registration of the Ministry of Justice of 25.03.2021, No. 3281-1).

Secondly, the resale by a business entity to a commercial bank of a foreign currency previously debited from a special foreign currency account and not used, as well as returned for other reasons, foreign currency is carried out without acceptance at the market rate formed on the basis of supply and demand on the day of sale (previously – at the rate of the currency exchange). 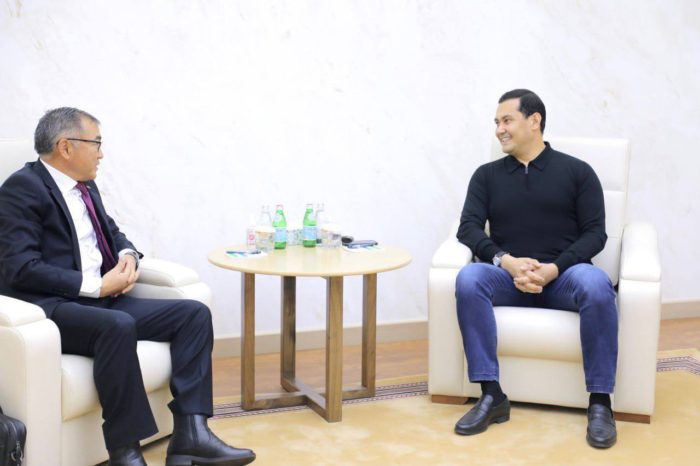 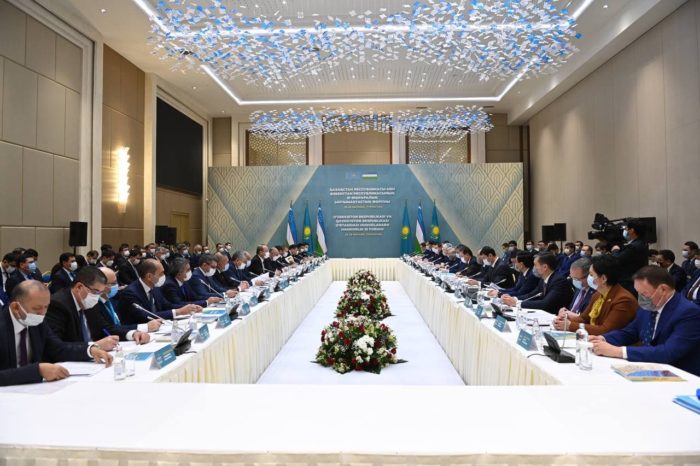