On December 24 of this year, as part of the visit of the government delegation of Uzbekistan to Azerbaijan in Baku, Deputy Prime Minister – Minister of Investments and Foreign Trade of the Republic of Uzbekistan Jamshid Khodjayev held meetings with the leadership of the free economic zone “Alat” and CJSC “Baku International Commercial Sea Port”.

During the talks, prospects for establishing investment and transport and logistics cooperation based on the joint use of resources and capabilities of the port and the FEZ of the Republic of Azerbaijan were discussed.

In particular, with the chairman of the Board of FEZ “Alat”

The prospects of expanding the investment partnership with an emphasis on the implementation of joint projects in the production of food, leather, footwear, textile and other high-value-added products in the territory of the free economic zone “Alat” with the organization of further exports to the markets of the EU, CIS and other neighboring countries were discussed by Valeh Aleskerov of the Republic of Azerbaijan.

Taleh Ziyadov, General Director of Baku International Commercial Sea Port CJSC, discussed the possibilities of further expanding transport and logistics ties, in particular, taking measures to increase the volume of container traffic and the transportation of Ro-Ro cargo through seaports. The parties welcomed the signing of an Intergovernmental Agreement on International Road Transport. The prospects of opening Uzbek warehouses and container terminals on the basis of the Baku International Commercial Sea Port and holding a meeting of the Joint Commission on International Road Transport to discuss issues of mutual transportation of goods, including essential goods through the territories of the two countries were emphasized.

As a result of the meetings, the format of further cooperation within the framework of the implementation of the discussed projects and initiatives was agreed. 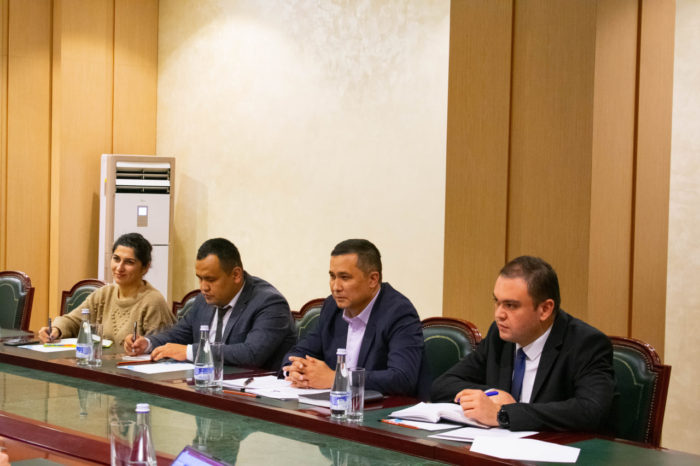 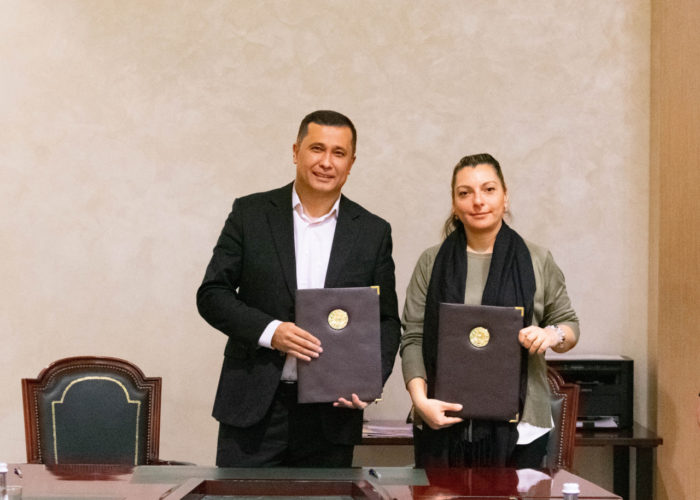 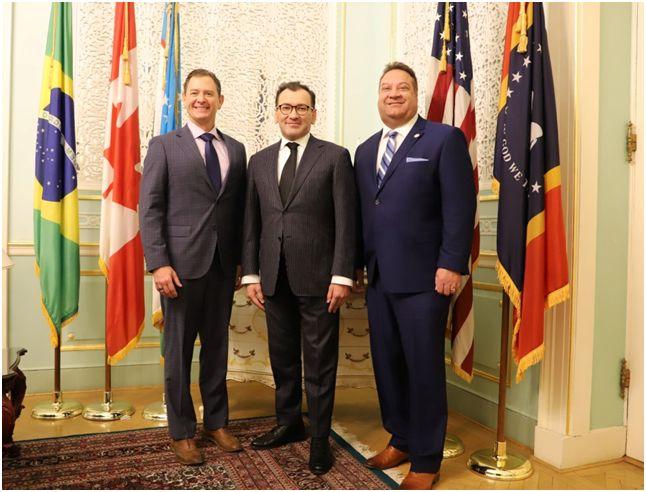