The Ministry of Energy of Uzbekistan presented the stages of the country’s transition to a low-carbon economy to the participants of the “Republic of Korea – Central Asia” Cooperation Forum, held on November 30, 2021, in Dushanbe.

Green economy and ensuring carbon neutrality were among the main topics of the 14th Cooperation Forum, in which the delegation of the Republic of Uzbekistan took part.

As noted during the presentation of the Ministry of Energy, 51 billion tons of CO2 (greenhouse gases) are released into the atmosphere in the world every year, which is one of the main causes of climate change. In this regard, more and more countries are taking steps towards the transition to a green economy.

In Uzbekistan, at the initiative of President Shavkat Mirziyoyev, a comprehensive strategy for the transition to a “green” economy is being implemented, as well as the Program for the Development of Renewable and Hydrogen Energy.

Under the Paris Agreement, Uzbekistan pledged to cut greenhouse gas emissions by 10 percent as a share of GDP by 2030. In November this year, in the city of Glasgow, Uzbekistan increased these obligations to 35%. To achieve these goals, the country’s leadership has identified such key areas of interaction for Uzbekistan in the field of green recovery as striving to achieve carbon neutrality through the development of green energy and increasing the share of renewable energy sources by 3 times in the next 10 years.

Thus, by 2030, the Republic of Uzbekistan plans to increase the RES capacity by 12 GW

To implement these ambitious goals, the Ministry of Energy has been holding tenders for the construction of generation facilities, including solar and wind power plants, since 2019, with the consulting support of International Finance.

Also, the Government pays special attention to the popularization of energy efficiency issues among the population. The Energy Efficiency Fund has been created under the Ministry of Energy and work is underway to develop small generation for households based on small solar installations and solar collectors.

During the presentation, it was noted that there is no single template for the energy transition in the world and each country must choose its own path, relying on the best world practices. 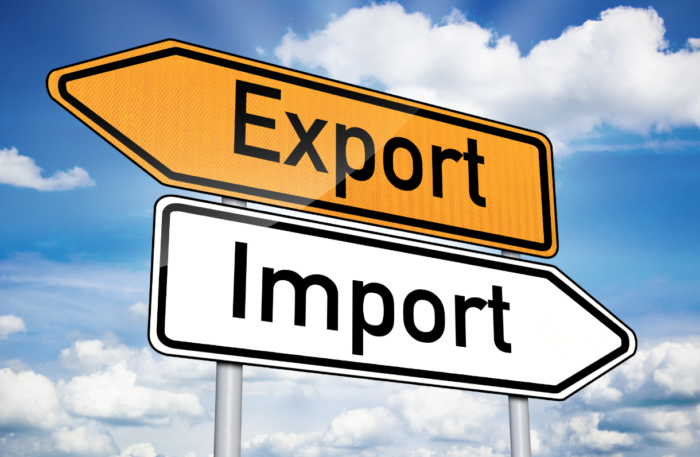 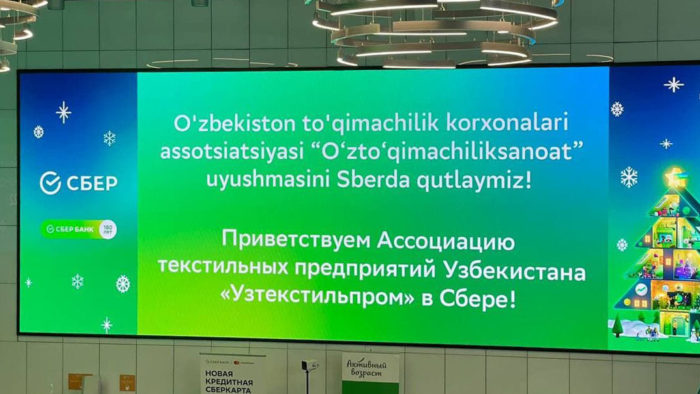 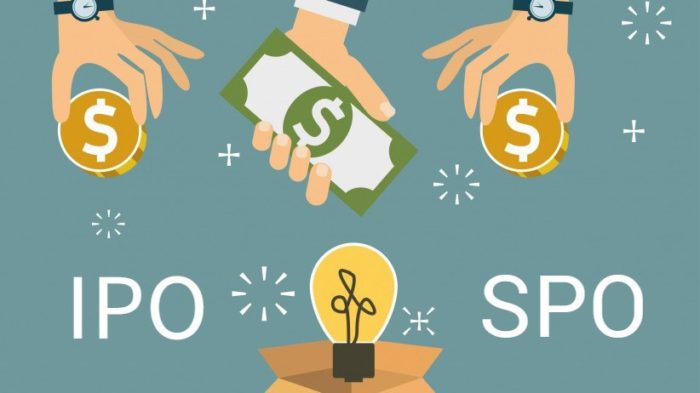