On January 20, a meeting with representatives of the well-known Turkish logistics company Öznakliyat Kara Taşımacılığı A.Ş, headed by the Vice President with Hussein Oz, was organized at the Investment Promotion Agency Agency for Attracting Foreign Investments. Deputy Director Oybek Elmuratov and specialists of the department took part in the negotiations on behalf of the Agency.

A delegation from Turkey arrived in Uzbekistan to discuss the possibility of cooperation on the implementation of investment projects in the agricultural sector, in particular, on the introduction and construction of modern technologies for storage, processing, as well as the organization of long and short distance cargo transportation of agricultural products. Öznakliyat Kara Taşımacılığı A.Ş is a logistics company engaged in various types of transportation, including complex and non-standard cargo. The company carries out transportation by sea and air, highways, railways, as well as intermodal and combined transportation. 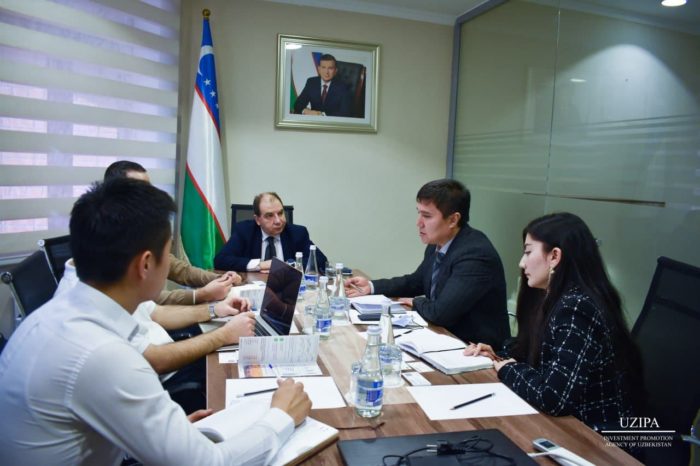 The Turkish delegation learned in detail about the state of the transport infrastructure of Uzbekistan during a bilateral meeting. The Agency noted that as of January 1, 2020, the length of railways in Uzbekistan is 6,150.2 km, the country’s highways – 184 thousand km.

Hussein Oz shared his opinion that the territorial location of Uzbekistan is a great advantage for connecting the most important international trade routes. However, there is also great potential for the development of logistics services within the country.

Further, the parties discussed in detail the development of agriculture in Uzbekistan. It was announced that at present in Uzbekistan the volume of agricultural production is more than 20 million tons of fruit and vegetable crops, of which less than 10 percent is exported. Despite the wide experience of the republic in the cultivation and procurement of fruit and vegetable and other agricultural products, it was noted that it is necessary construction of modern agrological complexes for proper storage and deep processing of vegetables and fruits for further export to foreign countries. 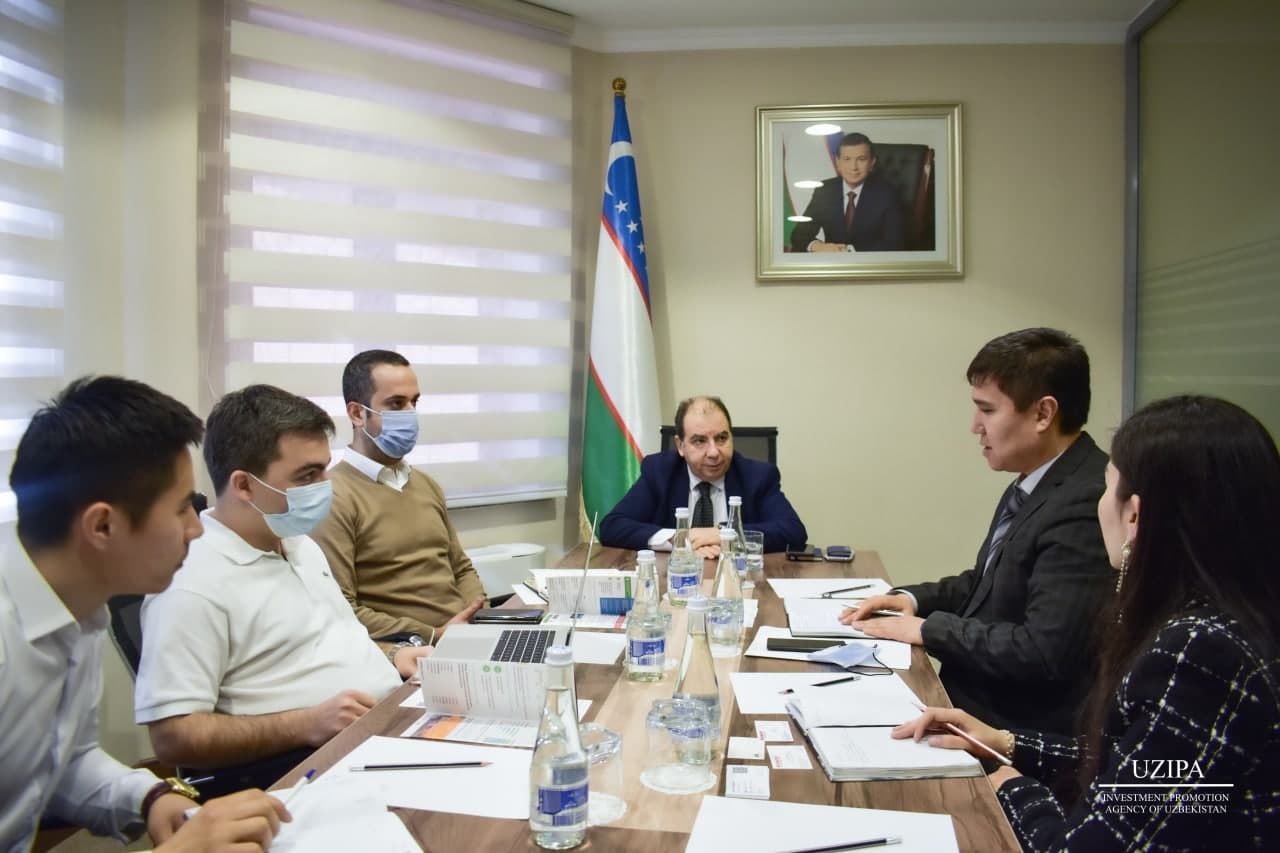 During the negotiations, the head of Öznakliyat Kara Taşımacılığı A.Ş stressed that he was also interested in the supply of vegetables and fruits to the largest retail chains of Uzbekistan, in this connection, he was ready to consider the construction of complexes closer to the capital

The meeting ended with an agreement on sending the prepared additional questionnaire from the Turkish delegation to the Agency to discuss the next step for the implementation of the planned investment projects.