The Ambassador of Uzbekistan to the United States and Canada, Javlon Vakhabov, held online talks with Paul Irwin, Director of the International Relations Department of the Ministry of Employment, Economic Development and Competitiveness of British Columbia (Canada).

During the conversation, the Ambassador spoke in detail about the reforms being carried out in Uzbekistan aimed at creating an attractive investment climate and a prosperous business environment.

Further, the parties identified promising areas of interaction between Uzbekistan and the province of British Columbia, in particular in free economic zones, in the implementation of modern technologies and innovations in the mining and agricultural industries. The mining sector, education and health care were identified as promising areas of cooperation.

Paul Irwin noted that the province’s economy is dominated by the resource extraction sector. The Canadian side is well aware of the measures taken by the Government of Uzbekistan to support investments in geological exploration and mining, since Canada’s leading gold mining company B2Gold implements investment projects in Uzbekistan to develop gold deposits in the Navoi region. In this context, Paul Irwin expressed his readiness to work out the issues of attracting another mining company of the province to Uzbekistan – Wenco International Mining Systems.

According to the Director of the Department, British Columbia is the third largest region in Canada, and is also considered the country’s leader in terms of production and export of agri-food products. In addition, the Canadian side noted that British Columbia also has developed transport and technological infrastructure. The province’s regional domestic product is the fourth-largest in Canada, at C $ 282 billion (US $ 213 billion) in 2019. Further, the Canadian side expressed its readiness to explore ways to expand cooperation in the field of education. This area has been named one of the promising areas for the development of cultural and humanitarian relations.

It was proposed to organize a video conference with the participation of educational institutions of the Canadian province and Uzbekistan. Paul Irwin expressed his readiness to involve representatives of the universities of Capilano, Simon Fraser and British Columbia in this meeting. Issues of cooperation in the field of healthcare were discussed. Measures taken by the British Columbia government to support the health sector showed that the province had fewer coronavirus infections than other regions of Canada. In this regard, readiness was expressed to establish cooperation between the health authorities of the province and Uzbekistan.

Following the meeting, an agreement was reached to maintain regular contacts on topical issues of Uzbek-Canadian cooperation. 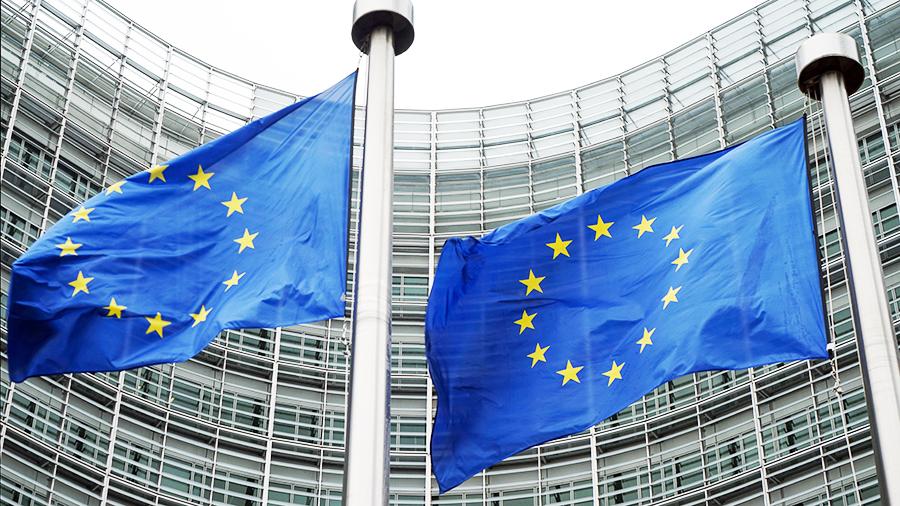 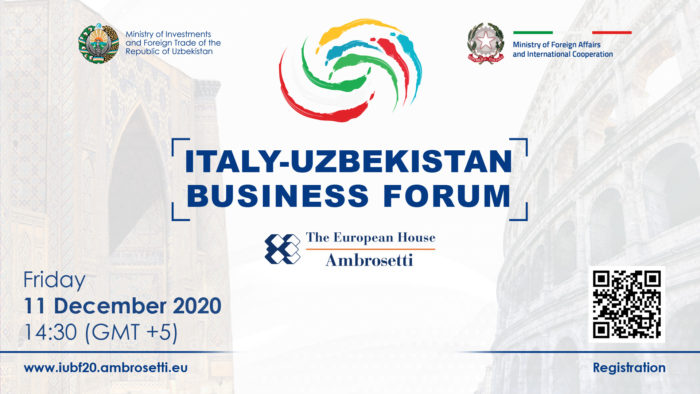 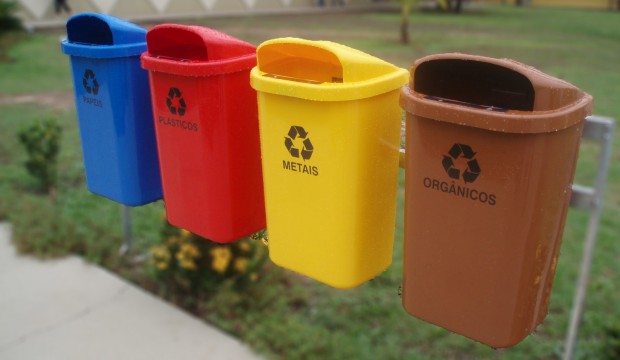 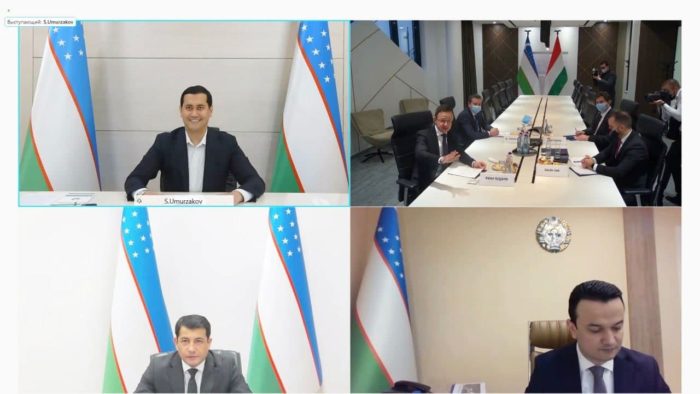