Disputes of major investors will be considered by the Supreme Court

On July 24, President of the Republic of Uzbekistan Shavkat Mirziyoyev signed a decree providing for the next stage of judicial and legal reform.

As a result, a judicial composition is formed in the structure of the Supreme Court to consider: 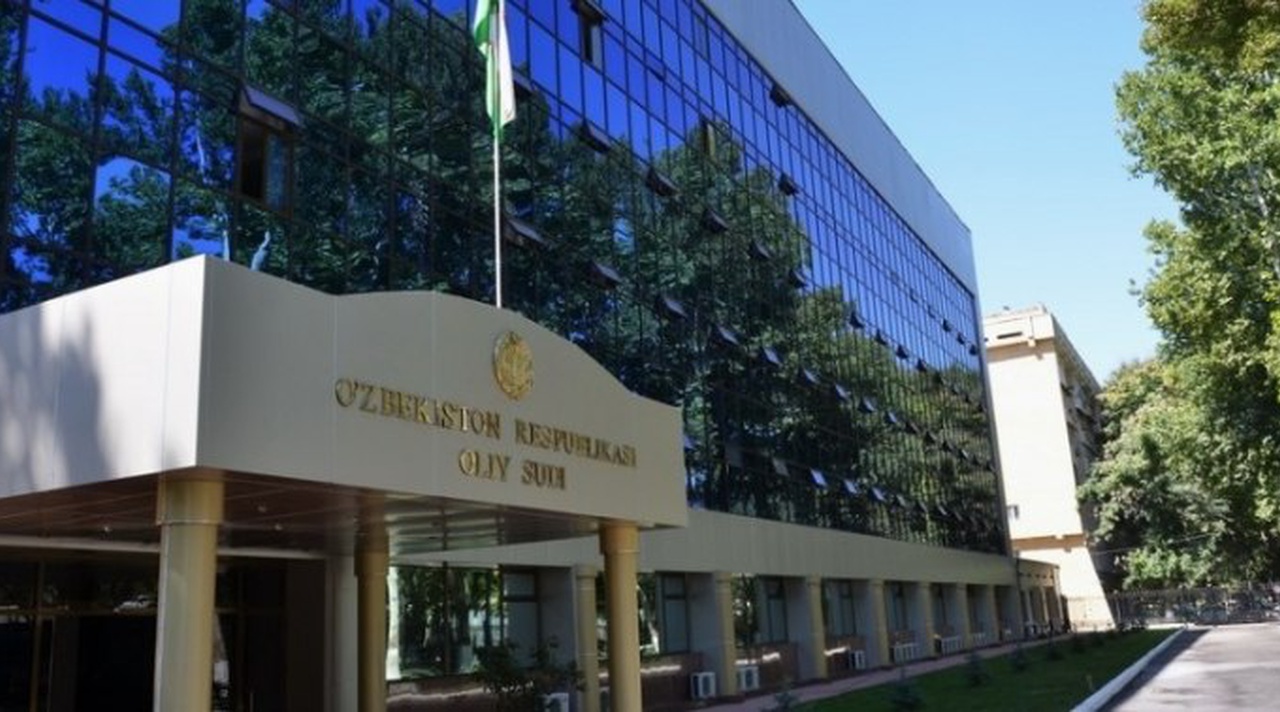 In addition, two departments are created in the structure of the highest court:

In the next two months, the Oliy Majlis should receive a bill developed by the Supreme Court and the High Judicial Council as a legislative initiative. 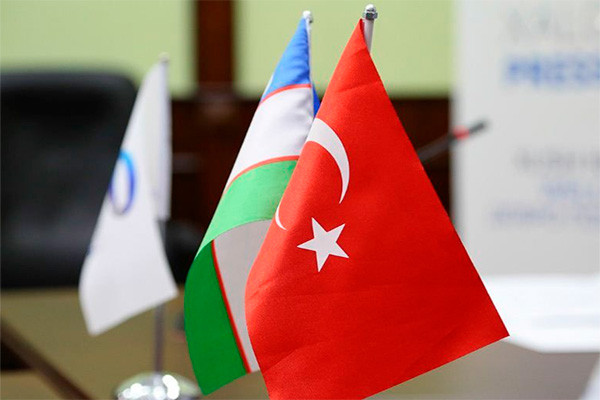 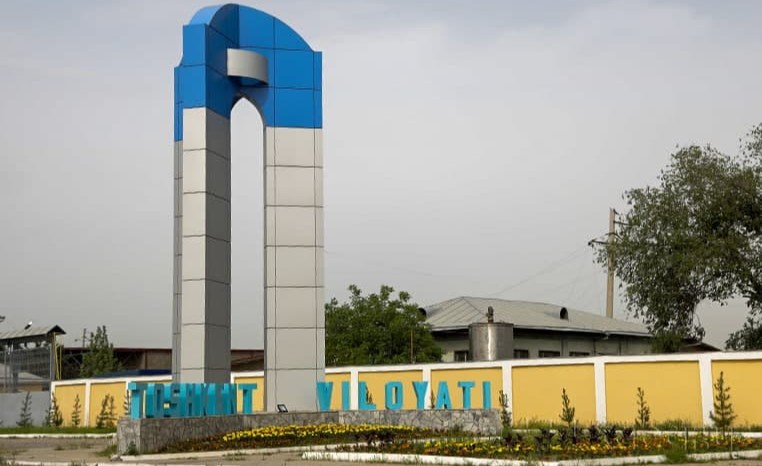 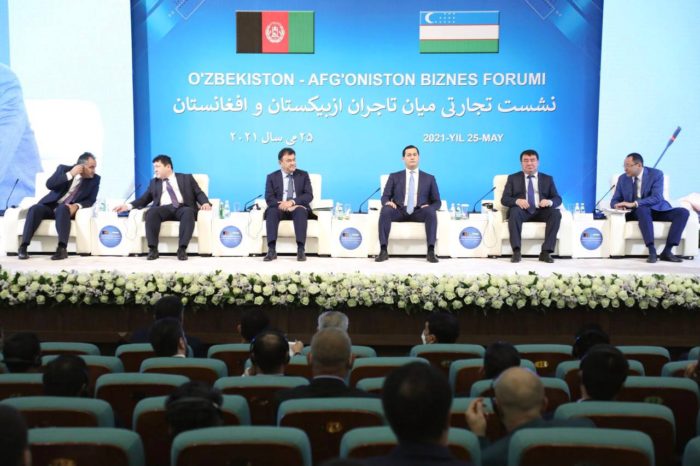