During the meeting, the promising dynamics of growth in investment cooperation was noted, in just eight months of this year, 209 joint ventures were created, and the total number of enterprises in Uzbekistan with the participation of Russian capital has doubled and exceeded 2 thousand units. 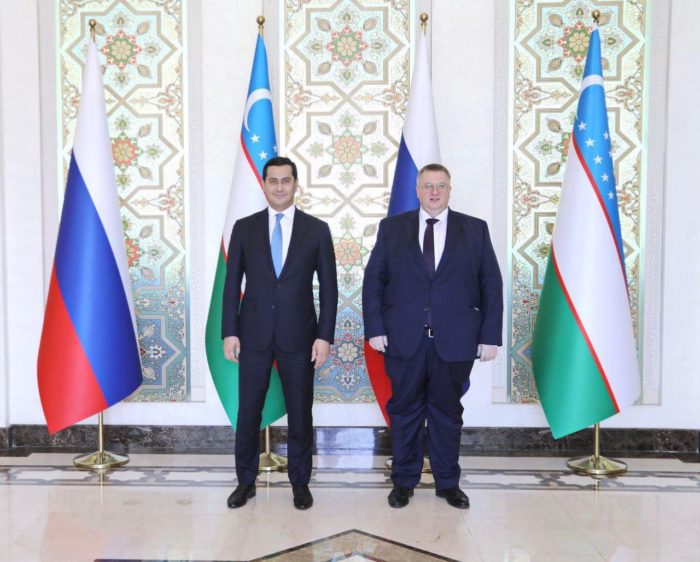 In this regard, the issues of coordination and practical implementation of joint projects in Uzbekistan were discussed – at the moment, 104 investment projects in the field of industrial cooperation in the amount of $ 5.8 billion are at the stage of development, aimed at organizing the production of products with high added value for its subsequent sale to the markets of third countries. The priorities were also outlined for the further expansion of the investment partnership through the joint development of new highly productive projects.

A separate agreement was reached on stepping up interaction between the ministries and departments of the two countries in preparation for a high-level visit to the Russian Federation. In this vein, the practical aspects of organizing a number of joint events were discussed, including the II Forum of Interregional Cooperation, the opening of an exhibition and cultural center of the Republic of Uzbekistan on the territory of VDNKh, the National Exhibition “Made in Uzbekistan” in Moscow, the Educational Forum and the Media Forum. 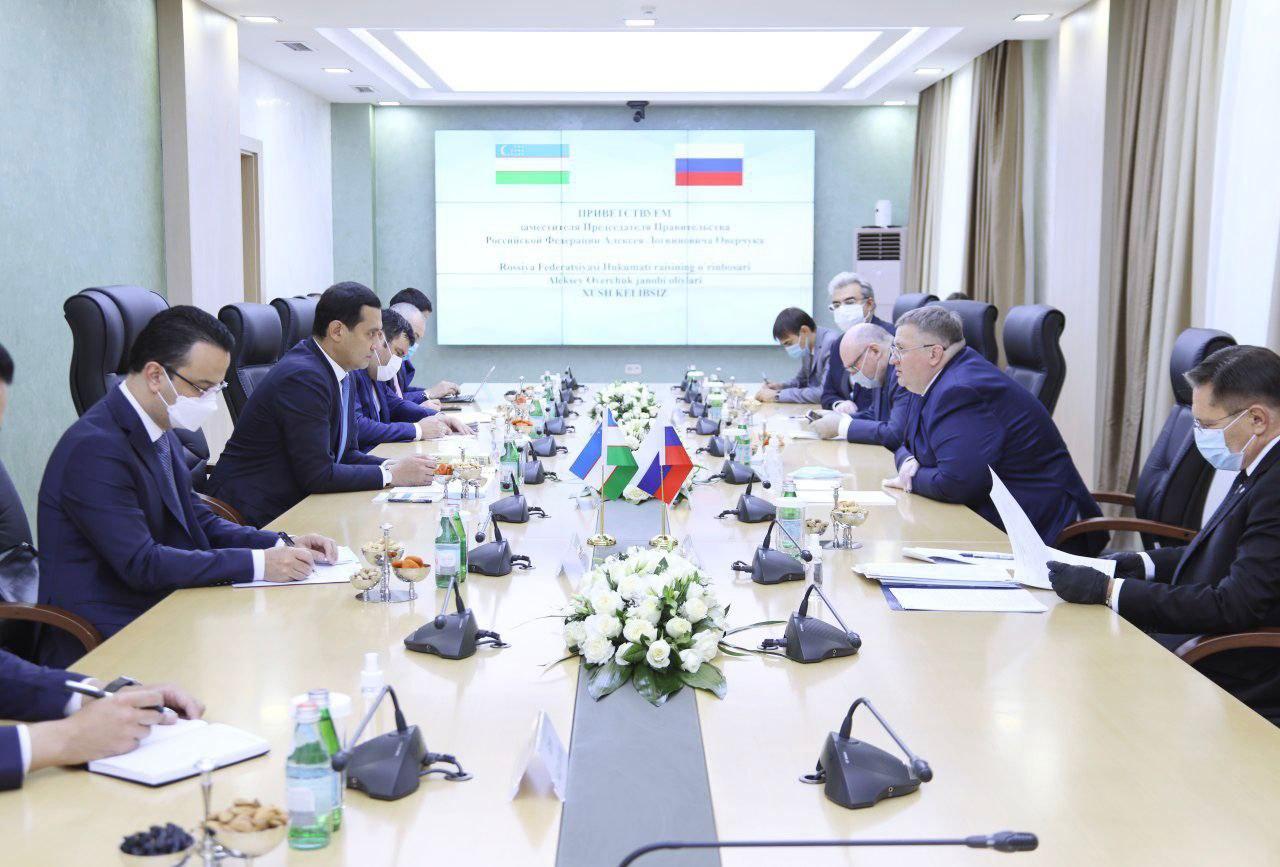 An exchange of views took place on cooperation between Uzbekistan with the Eurasian Economic Union and the continuation of active bilateral cooperation in this area.

The need for further joint work on the development of practical mechanisms for systematizing labor migration and the introduction in this area of ​​an orderly system that ensures the protection of the rights and interests of compatriot migrants and aimed at improving the conditions of their stay and work in the Russian Federation was also emphasized on a reciprocal basis.

An agreement was reached to speed up the implementation of agreed projects and initiatives with a monthly review of the progress of their implementation and informing the business circles of Uzbekistan and Russia about the available opportunities for building up investment partnerships and mechanisms for increasing the volume of bilateral trade.