ГлавнаяMedia centerNews and eventsOn December 4, a metallurgical plant built with the support of Fund for Reconstruction and Development of the Republic of Uzbekistan and Russian export center will be launched

The Tashkent metallurgical plant with a capacity of 500 thousand tons of rolled metal per year is scheduled to open on December 4. The project was implemented from scratch by the Uzbek side and the Russian engineering and construction group Metprom with the support of the Russian Export Center, said Andrei Deineko, president of Metrom Group.

“On December 4, production will begin at the Tashkent Metallurgical Plant, which was built by the Metprom group with Russian-Uzbek state support,” Deineko said at Innoprom Online.

As Andrei Deineko noted, the project for the construction of the plant was completed by the Metprom group on a turnkey basis, that is, the group acted as the designer and general contractor of the project. Investments in the project amounted to over € 325 million. Roseximbank, a member of the REC group (Russian Export Center), provided 50% of the project financing. Also, a private investor and the Fund for Reconstruction and Development of the Republic of Uzbekistan participated in the project from the Uzbek side on a parity basis (25% each). 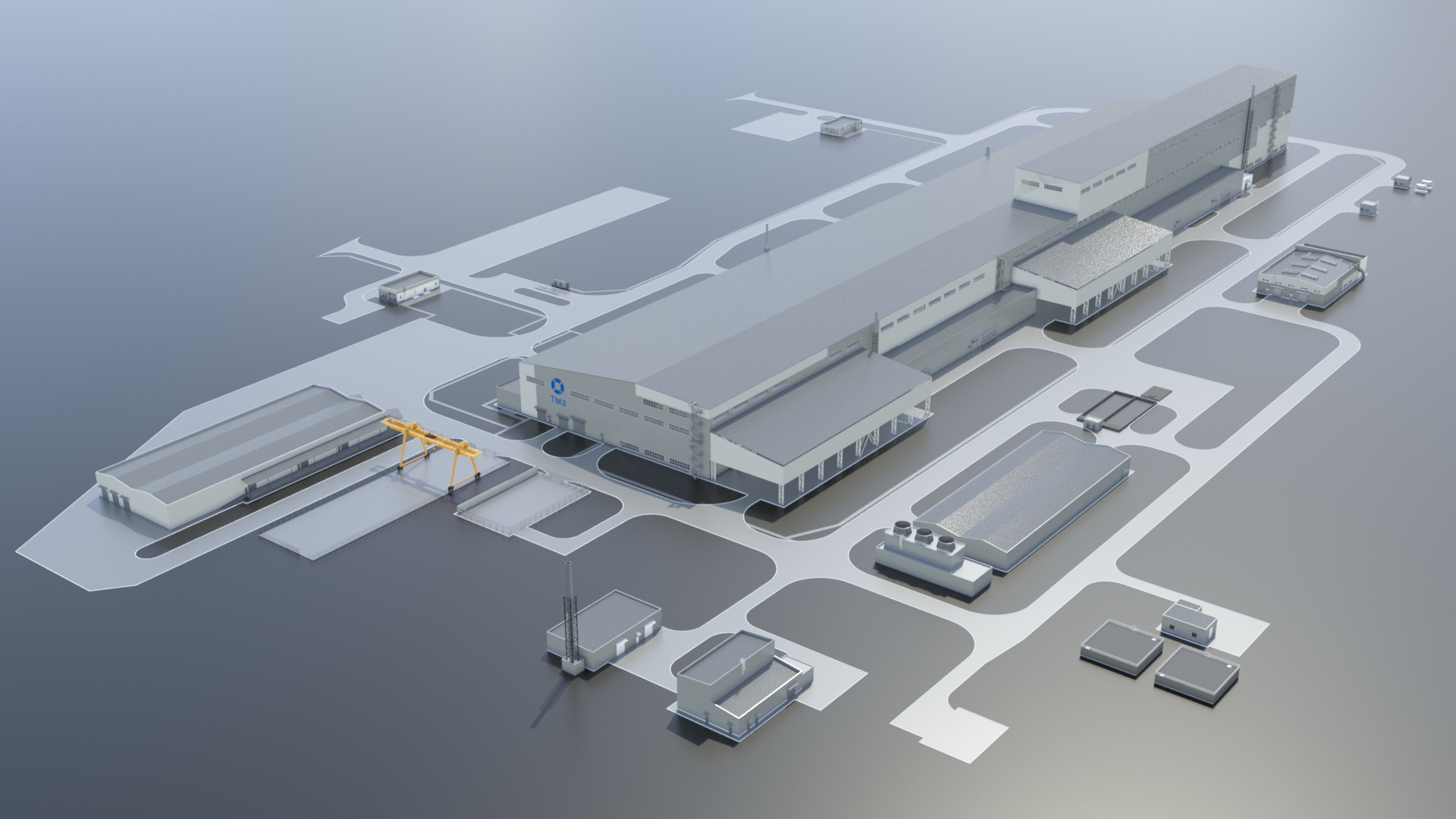 As Deineko noted, in addition to financing, the project has Russian “content”, which can be estimated at € 90 million. This is not only about the design and engineering ordered in Russia, but also about the supply of equipment, metal structures, and training. “About 30 manufacturers and about 1 thousand people were provided to work at the Tashkent construction site,” Deineko stressed.