Negotiations were held with the Malaysian company “SMH Rail”

During the talks, the sides discussed issues of further development of bilateral mutually beneficial investment cooperation.

Founded in 2000, SMH Rail is engaged in the production of locomotives and wagons, as well as the repair and modernization of railway equipment. The company is the only plant in Malaysia where all types of railway transport (electric trains, freight, passenger and others), wagons and rail vehicles are manufactured and repaired. The entire rolling stock of the Kuala Lumpur city metro is manufactured by SMH Rail. The company has the largest service center for the provision of repair services in Thailand. The main part of rail transport in Singapore has been modernized by this company. Its production facilities for the repair of this equipment are also located in Singapore. 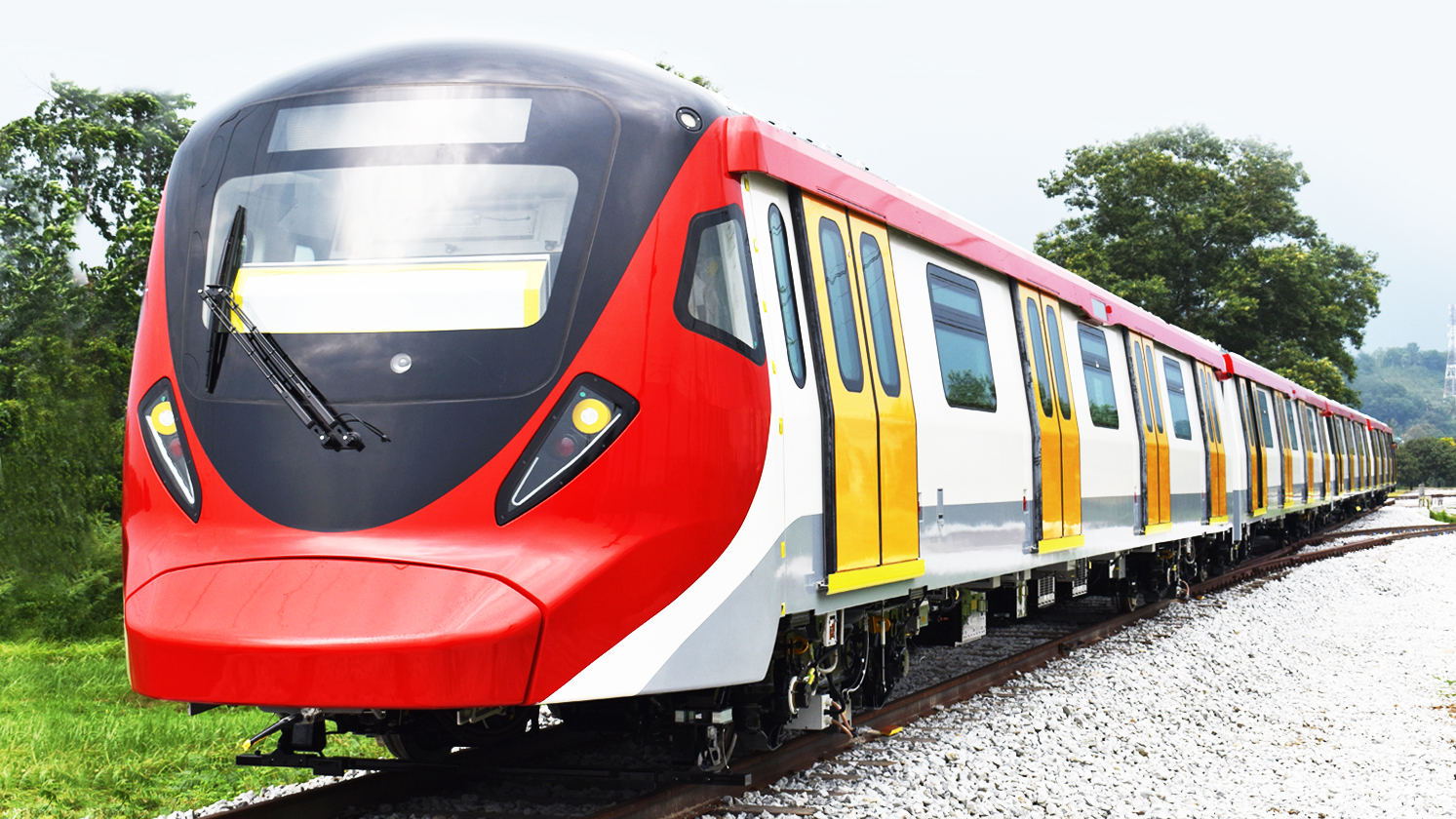 The company has experience in more than 10 countries around the world, including Indonesia, India, Myanmar, Saudi Arabia and other countries. The Malaysian side confirmed its interest in considering the possibilities of implementing an investment project to create a service center for the provision of repair services for railway equipment and its modernization in Uzbekistan. It was noted that the strategy for the development of cooperation with foreign countries of the company “SMH Rail” provides for the establishment of long-term partnerships with the introduction of a full chain of technological lines for the production and / or repair of rail equipment, as well as the creation of training centers for highly qualified specialists in this area.

As a result of the negotiations, an agreement was reached on organizing negotiations between the leadership of the Ministry of Transport of the Republic of Uzbekistan, Uzbekiston Temir Yullari JSC and SMH Rail for a detailed discussion of the above investment project. 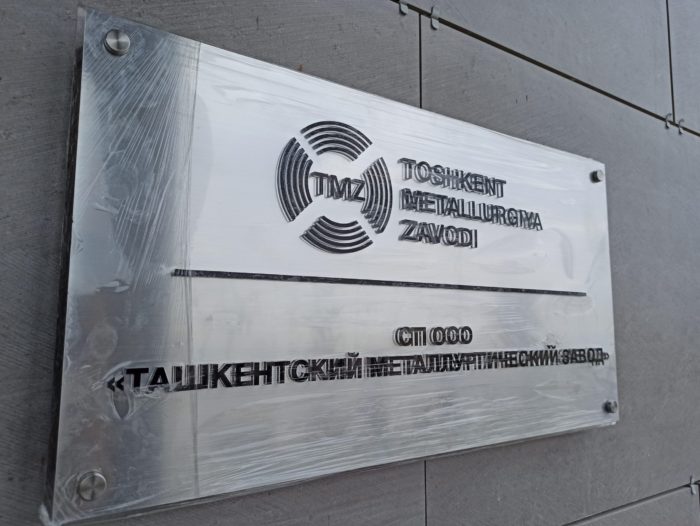 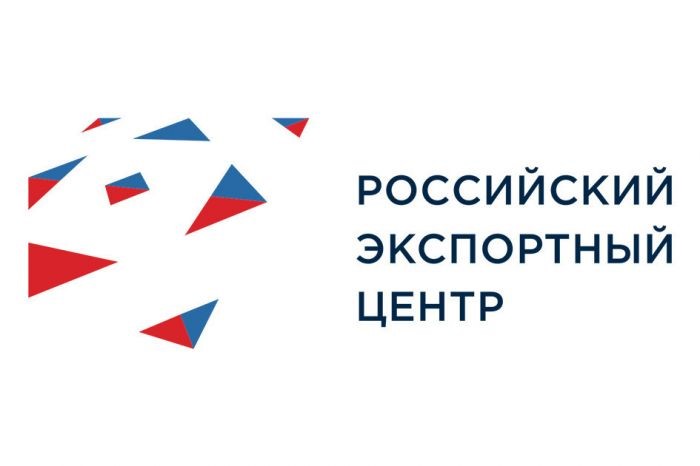