Deputy Prime Minister of the Republic of Uzbekistan S. Umurzakov in the format of a video conference discussed with representatives of the expert community, entrepreneurs and bloggers the preparation for the upcoming open dialogue of the President of the Republic of Uzbekistan with entrepreneurs and investors, as well as current trends in the spheres of economy, finance, the banking sector and other areas.

During the event, which was held in the format of a “brainstorming”, proposals were put forward and considered on the formation of the agenda of the upcoming event. They also discussed the problems and proposals of entrepreneurs, received by the Headquarters for the collection and analysis of applications, created by the Ministry of Investment and Foreign Trade in conjunction with the Chamber of Commerce and Industry.

Experts and bloggers shared their vision of the further development of the business climate in the country and indicated priority areas in which it is necessary and important to continue consistent reforms. In particular, they touched upon issues of increasing the efficiency of public administration and tax and customs administration systems, privatization of state-owned enterprises and the banking sector, strengthening mechanisms for protecting the rights of entrepreneurs and investors, creating new instruments for their financial support and other issues.

During the conversation, the importance of establishing close interaction between government agencies on the one hand and experts and business representatives on the other hand was noted, meaning the latter are more actively involved in the development of proposals for the accelerated economic development of the country. It was proposed to create a discussion platform for generating ideas and multilateral exchange of views on further improving the business climate and promoting socio-economic reforms. The purpose of this platform is to build a constructive dialogue between the state and business, aimed at ensuring a clear understanding of common interests, as well as developing specific solutions to existing problems.

Following a confidential and constructive conversation, the participants determined the format for further cooperation and agreed to hold regular discussions on topical issues on the country’s economic and social development agenda. 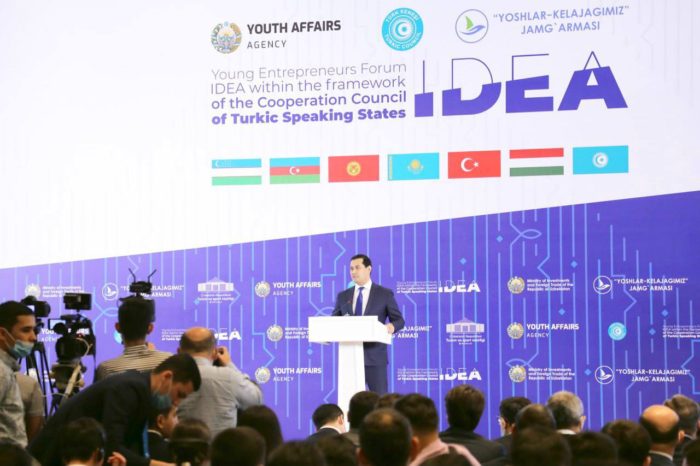 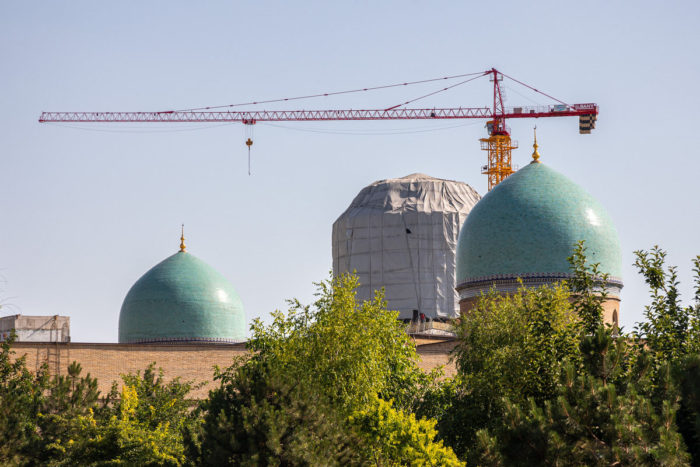