Issues of deepening cooperation between Uzbekistan and the EBRD were discussed

Deputy Prime Minister – Minister of Investments and Foreign Trade of Uzbekistan S.Umurzakov received a delegation of the European Bank for Reconstruction and Development (EBRD). The meeting was attended by EBRD Managing Director for Financial Institutions F.Malige, Group Director of Financial Institutions in Central Asia, Mongolia and Russia G.Orlov, EBRD Director for Gender and Economic Integration B.Rambousek and other representatives and experts of the Bank.

The current state of bilateral cooperation, progress in the implementation of EBRD-financed projects in Uzbekistan, as well as prospects for extending the partnership, were discussed during the meeting.

The issues of interaction in economic reforms and structural transition in the near future with a focus on privatization of state-run enterprises and banks, as well as the development of the financial sector and capital market were considered.

The Uzbek side expressed gratitude for EBRD’s advisory assistance in the banking sector, mining, chemical industry, and export capacity building.

An agreement was reached to intensify joint work on the development of women’s entrepreneurship and support for small and medium-sized enterprises.

As a result of the meeting, important issues of mutual interest were elaborated and further steps for practical cooperation in the considered areas of cooperation were outlined. 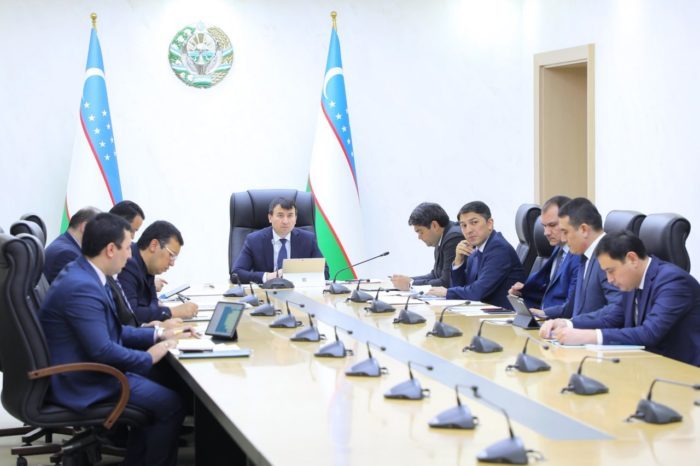