According to the State Statistics Committee, in January-July 2020, the foreign trade turnover (WTO) of Uzbekistan reached $ 19.54 billion, which, compared to the same period last year, decreased by $ 4.66 billion. 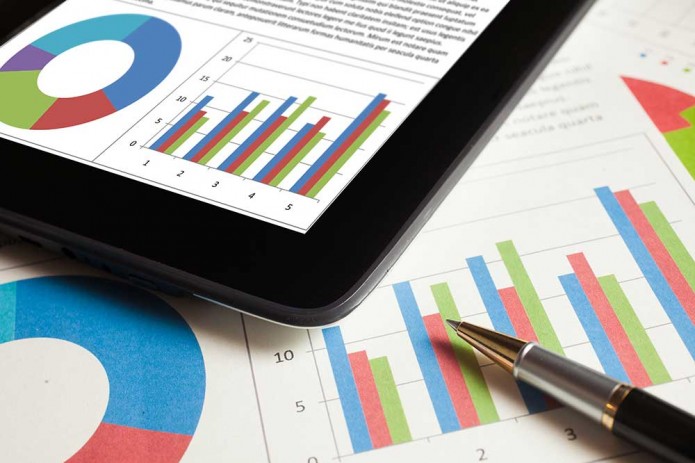 The necessary resource base has been created in the republic to ensure stable and uninterrupted operation of enterprises and branches of the real economy. As a result of an increase in the production of products that replaced imported goods, and the diversification of industrial production, significant transformations have been achieved in the export structure. In particular, in recent years there have been significant changes in the WTO with neighboring states, for example, with such as Kazakhstan and Kyrgyzstan. Among the 20 large partner countries in foreign economic activity, there is also an active foreign trade balance with five countries, in particular with such countries as Afghanistan ($ 396.6 million), Kyrgyzstan ($ 329.0 million), Tajikistan ($ 173.6 million) , UAE ($ 7.9 million) and France ($ 3.2 million).

A passive balance of foreign trade turnover remains with the other 15 countries.