Combined-cycle power plant to be built in Syrdarya

Shavkat Mirziyoyev signed a decree on measures to organize the construction of a new thermal power plant (TPP) with a capacity of 1500 MW in the Syrdarya region.

In accordance with the resolution, an investment agreement was approved for the construction of a combined-cycle power plant with a capacity of 1,500 MW in Syrdarya region between the Ministry of Investment and Foreign Trade, The International Company for water and power projects (Saudi Arabia) (investor) and Acwa Power Sirdarya LLC (design company).The investment agreement comes into force from the date of its signing (on 6 March 2020). 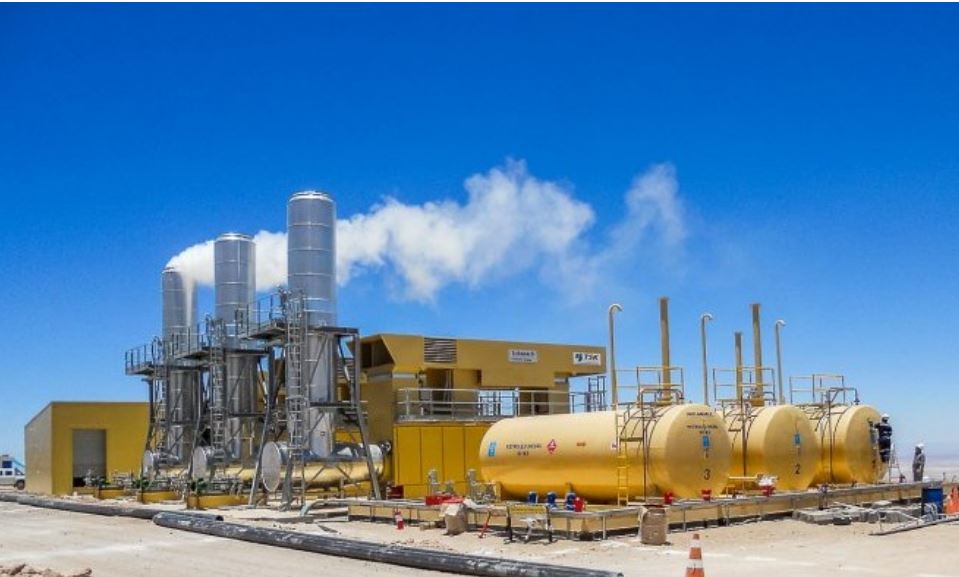 The resolution approved the Agreement on the purchase of electricity between JSC National Electric Grids of Uzbekistan and the Project Company.The project company undertakes an obligation on the guaranteed sale of the generated electricity only to JSC National Electric Grids of Uzbekistan. The new TPP with two H / J class combined cycle gas turbines with a total capacity of 1,500 MW will generate up to 10 billion kWh of electricity per year.