The Embassy of Uzbekistan organized negotiations between representatives of the khokimiyat of the Syrdarya region, and the free economic zone (FEZ) “Gulistan”, and the project director of the British company “Klinger UK” Oliver Beich.

The parties discussed the prospects for establishing interaction and issues of implementing joint projects on the territory of free economic zones of Uzbekistan. Mutual interest was expressed in cooperation, and organization of the visit of representatives of the company “Klinger UK” to Uzbekistan.

Founded in 1923, Klinger UK is part of the transnational Klinger Group, a global manufacturer and supplier of industrial seal strips, gaskets, and valves widely used in the automotive, energy, pharmaceutical, oil and gas, chemical, pulp and paper, and others industries. The company has manufacturing facilities in several countries and operates in 60 countries around the world. 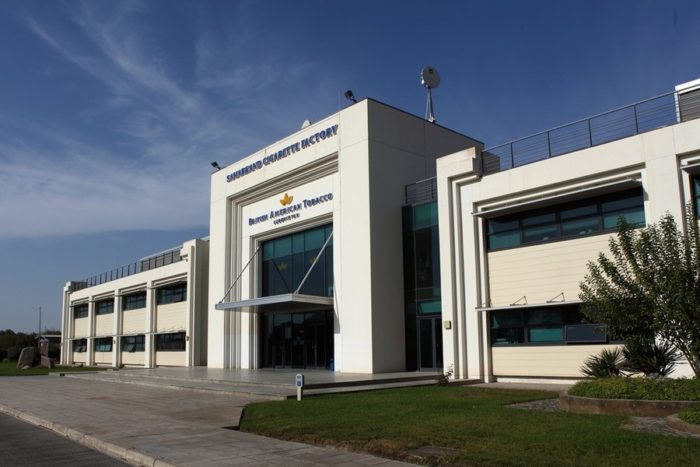 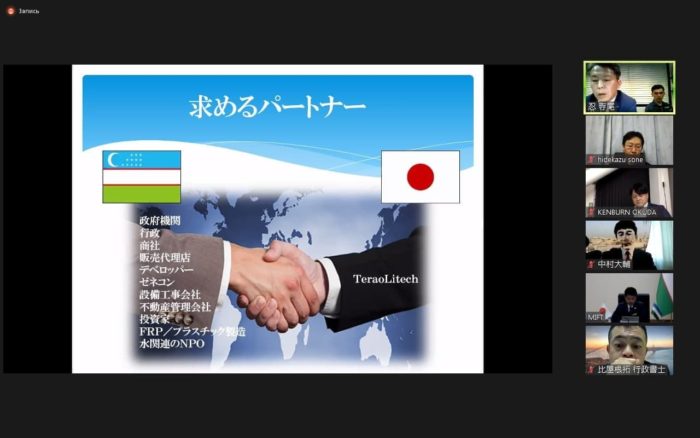 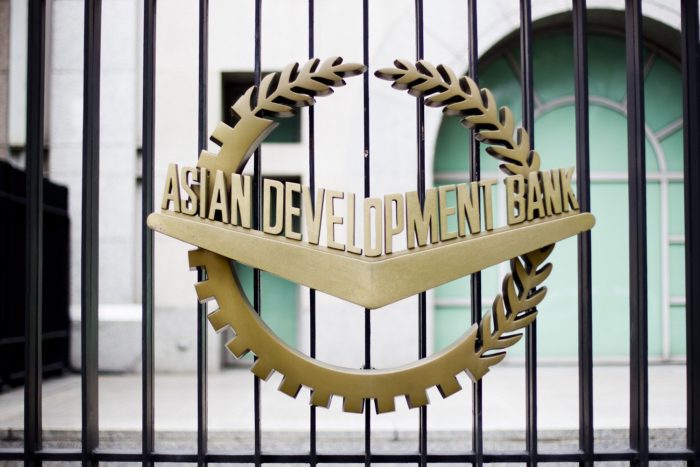 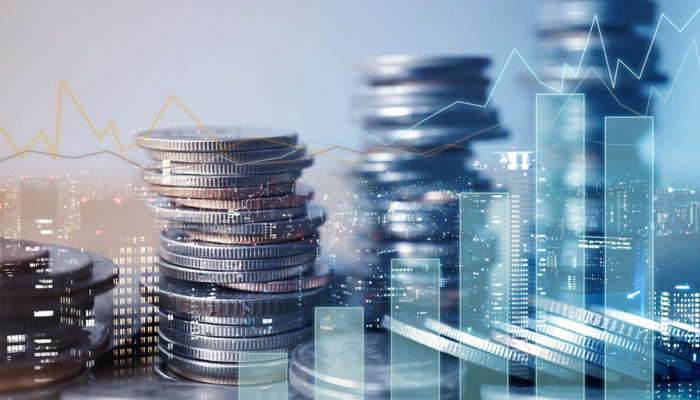