The nature of Karakalpakstan, located in the desert zone of the Central Asian region, is determined by a sharply continental desert climate with extremely low precipitation and high evaporation. Most of the territory is occupied by deserts of the Ustyurt and Kyzylkum plateaus. The drying Aral Sea and the delta of Amudarya River is located between them, which, in turn, is shared by another desert (new) Aralkum.
The climate in Karakalpakstan is sharply continental with hot and dry summers and cold winters. The average temperature in January is from –5 to –8 C. The minimum temperature in winter is –38 C. The average temperature in June reaches from +26 to +28 С, and in July and in August +50 C. The average precipitation is 100 mm per year.

The Ustyurt Plateau is a continuous upland plains with a height of up to 300 m (average heights - 100–200 m) with elevations up to 292 m (Aktumsuk, Karabaur) and a number of drainless depressions. The largest of them are the depressions of Barsakelmes (- 50 m) and Assake-Audan (- 29 m). The plateau breaks off to the Aral Sea and Amudarya delta by steep ledges (chinks). The average annual rainfall is about 100 mm. The only source of water supply is groundwater occurring at a depth of 6-20 m. In the distribution of vegetation cover, dependence on the type of soil is expressed. So, Jusan-Boylysh associations usually grow on non-saline soils, biyurgunnik - on saline soils, jusan with keyreuk and biurgun - weakly saline, and saxaul - on poorly developed small-hilly sand.

The republic uses  water resources of  Amudarya River. The average amount of water used is about 6.8 billion m3 per year.
On the territory of the republic there is 1 artificial reservoir. 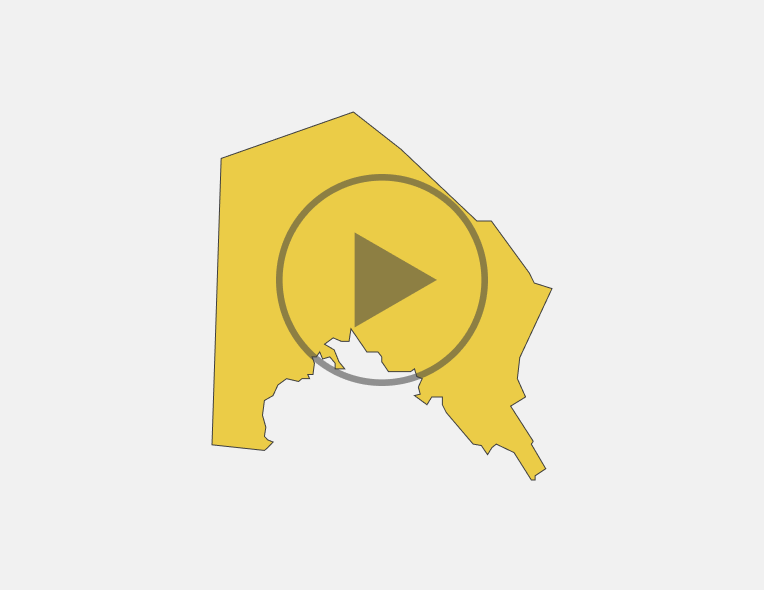 On the territory of the republic there is 1 artificial reservoir.