The climate — from hot summer Mediterranean (Yangiyul, Buka, Kibray) to hot humid continental (Chirchik, Angren, Gazalkent) and cold semi-arid (Almalyk, Bekabad, Akhangaran). The average temperature in January is + 2.5°C, in July +35 °C. The rainfall ranges from 140 mm to 390 mm per year ,in the foothills — from 450 mm to 760 mm.
Relief-Central and Western parts of the region are flat. Chatkal-Kurama range is located on the North and East is part of the region.

Chirchik river, along with field irrigation, provides water to population and industrial enterprises of such large cities as Tashkent, Chirchik, Yangiyul.
For effective use of water in the upper reaches of Chirchik , Chirchik reservoir has been created with a capacity of 2 billion cubic meters.

Akhangaran river is shallow, it feeds on thawed waters, floods are formed in spring. For rational use of river, Tuyabuguz reservoir (Tashkent sea) has been created. In Akhangaran, there is often low water, and therefore, in order to provide population with water, channel (called Big Tashkent) is held from Chirchik, and thus, both rivers are connected to each other.

In general, dozens of channels, such as Bozsu, Zakh, Karasu, Dalverzin, Northern Tashkent, Margunenkov and others were built on the territory of the economic region. 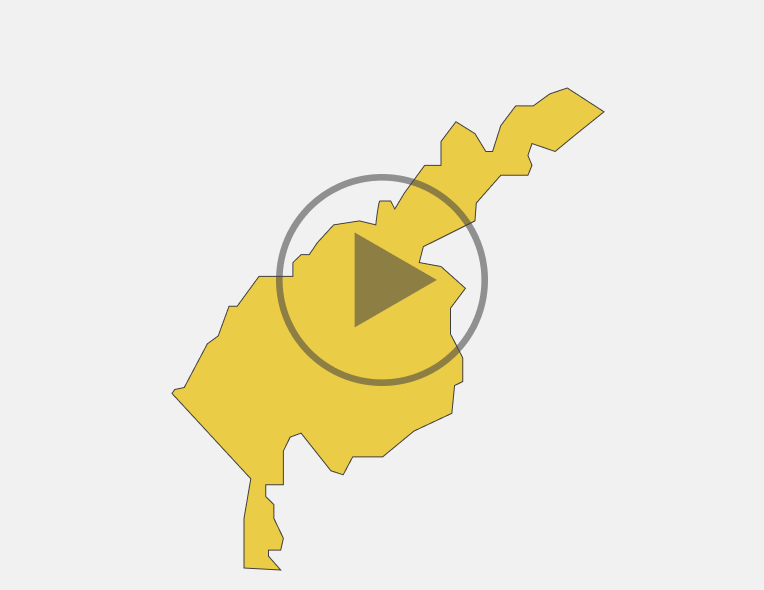 The precipitation varies 42 mm between the driest month and the wettest month. Throughout the year, the temperature ranges from 26.0 °C.