On August 3 this year, the Forum of Heads of Regions of the Shanghai Cooperation Organization (SCO) countries began its work in Tashkent. The event is held within the framework of the chairmanship of Uzbekistan in the organization and is intended to become a permanent dialogue platform for deepening interregional cooperation in a number of priority areas.

The agenda of the Forum was opened by a plenary session, which was attended by heads of ministries and departments, heads of regions and heads of delegations from Russia, China, India, Pakistan, Kazakhstan, Kyrgyzstan and Tajikistan.

The Uzbek delegation was headed by Deputy Prime Minister – Minister of Investments and Foreign Trade of the Republic of Uzbekistan Jamshid Khodjaev. In his speech on the sidelines of the forum, he noted the importance of further development of multifaceted strategic cooperation between the SCO member countries and emphasized the main goal of the current dialogue – the comprehensive deepening of interregional cooperation in trade, economic, investment, cultural, humanitarian and other priority areas.

In the context of trade and economic cooperation, it was noted that despite the ongoing pandemic, the trade turnover of Uzbekistan with the SCO member states in 2021 increased by 24% and exceeded $20 billion. For the first half of 2022, the figures increased by almost 30% to $12 billion. To maintain positive dynamics, a Joint Action Plan for the development of intra-regional trade within the Organization for 2023-2025 is being developed. The document, which is expected to be signed at the highest level this fall, includes measures to remove trade barriers, unify technical regulations, digitalize customs procedures, and facilitate mutual access to markets, which will bring intraregional trade between the SCO countries to a completely new level.

The achieved results and prospects for the development of industrial cooperation, where positive dynamics are also observed, are noted. The number of enterprises in Uzbekistan with the participation of the capital of the SCO member countries over the past few years has grown 4 times, exceeding the mark of 7.5 thousand. The volume of attracted investments from the countries of the Organization at the end of 2021 amounted to $ 4.6 billion, which indicates the presence of mutual interest to establish a joint business partnership.

An effective platform for the implementation of new joint projects within the framework of the Organization is called upon to become the industrial zone “Uzbekistan – SCO”, which is being created in Samarkand. In order to fully reveal the possibilities on the territory of the industrial zone, it was also proposed to create a Center for the Development of SCO Investment Projects, the main task of which will be the mobilization of industrial, infrastructure, raw materials and human potential.

In addition, the Uzbek side put forward specific proposals regarding the intensification of cooperation in the field of food security and agriculture, the expansion of partnerships in the areas of ecology, health, as well as pilgrimage tourism and other issues.

The heads of delegations of the SCO member states in their speeches noted the fruitful chairmanship of Uzbekistan in the organization and expressed their vision for the further development of dialogue within this dialogue platform between the regions.

The event continued with panel sessions, where in an open dialogue experts discussed ways to expand interregional cooperation in trade, economic, investment, cultural, humanitarian and other priority areas.

On the second day of the Forum, a business forum in the round table format is expected, as well as a series of meetings and negotiations between representatives and heads of business structures. This format will allow business people to exchange contacts and identify real prospects for cooperation. 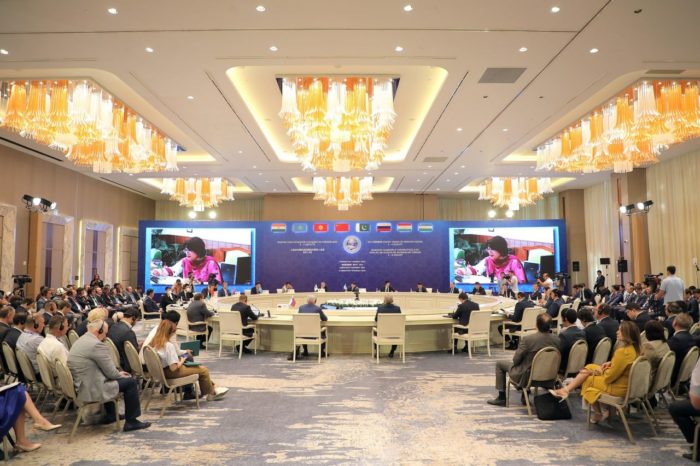 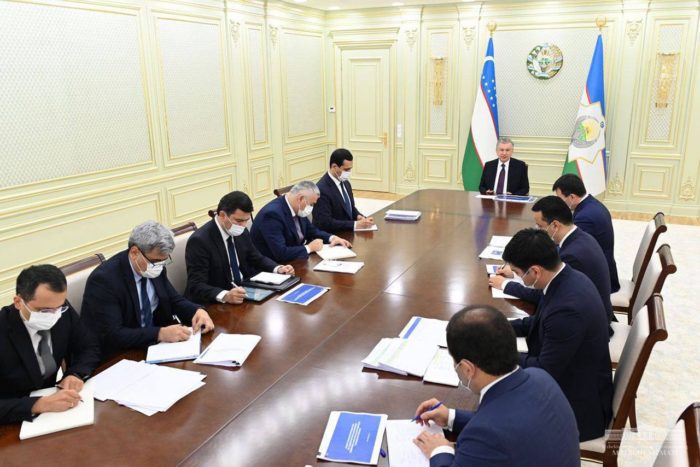 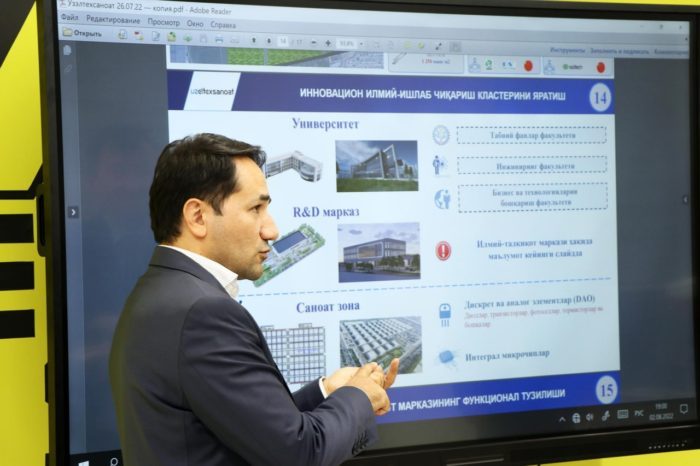 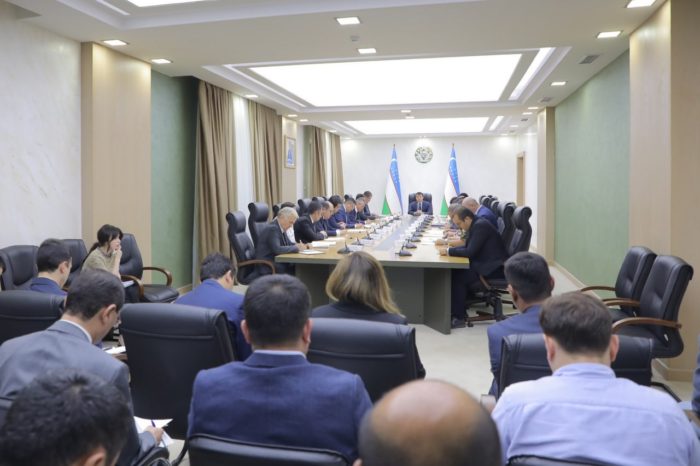