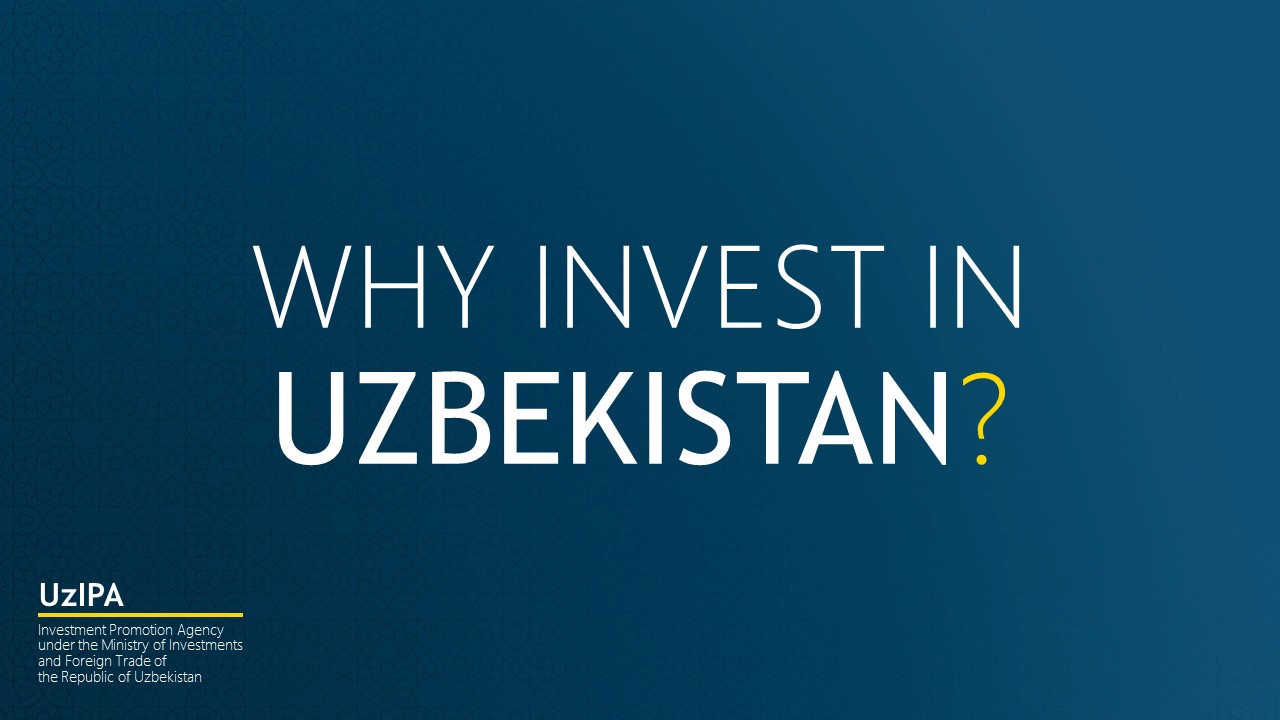 — The Republic of Karakalpakstan and other areas of the republic —

— Uzbekistan has risen from the 6th to the 5th group in terms of the OECD country credit risk classification;