On March 9, the Foreign Investment Promotion Agency held a meeting with the director of the department of the Malaysian company PNB Trusted Secure Professional Ahmad Shazali, organized with the assistance of the Embassy of Uzbekistan in Malaysia.

The purpose of the business meeting was to discuss the development of an investment project to introduce a high-tech integrated digital system in the Republic of Uzbekistan. 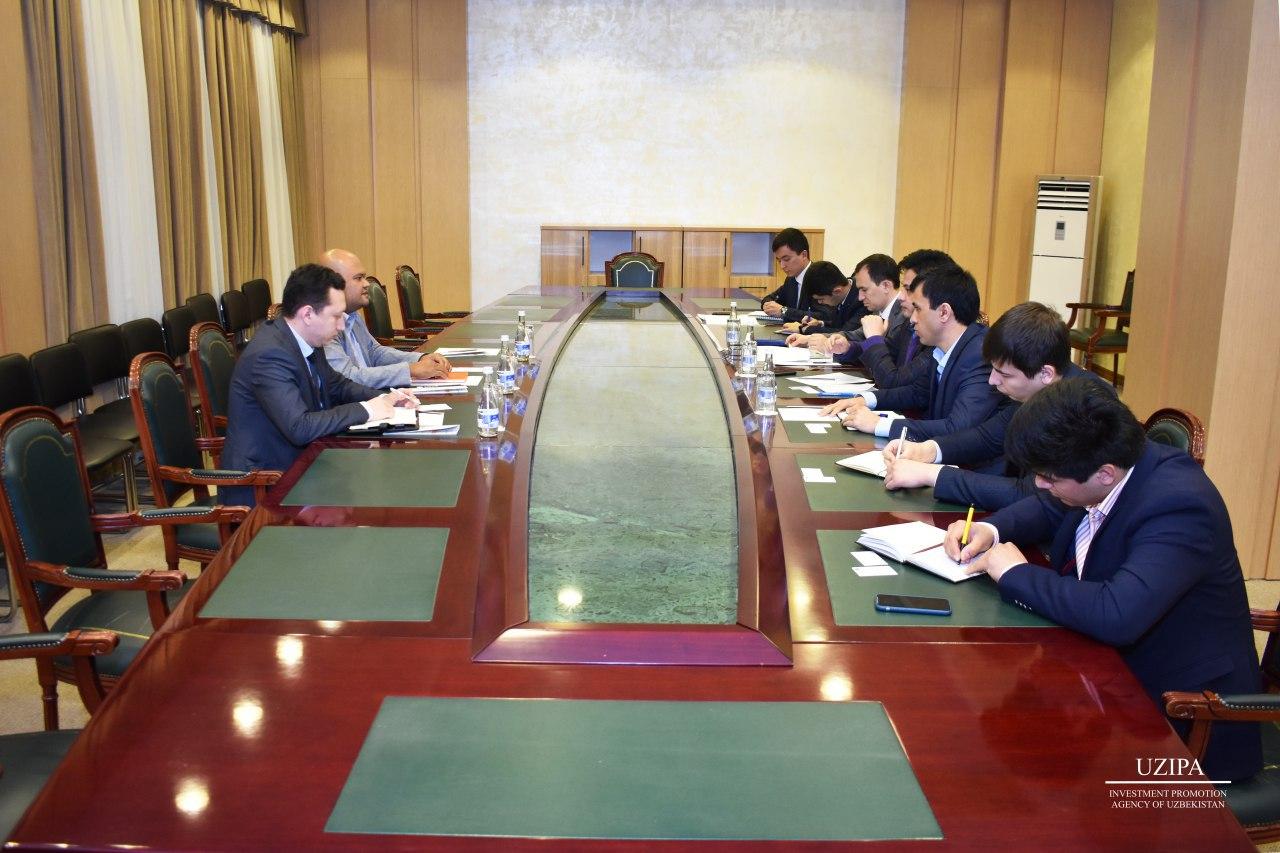 Ahmad Shazali during the conversation noted that PNB Trusted Secure Professional is ready to consider the possibility of participating in the project on the introduction of identification cards that replace the passport of an Uzbek citizen (ID-card). 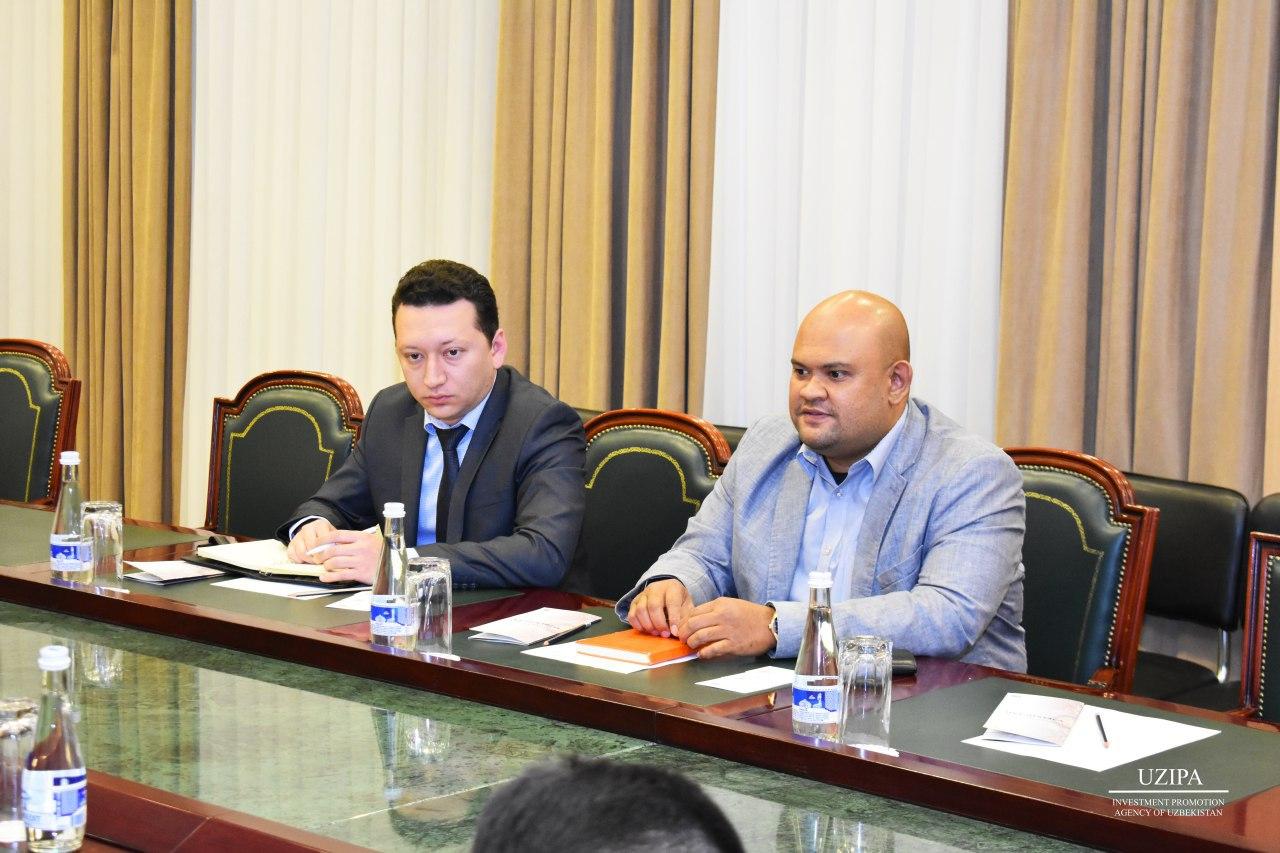 He also noted that the company specializes in a wide sector of services in the field of digital technologies, from the development of holograms and barcodes for pharmaceutical products and to safe QR codes for government agencies.

He emphasized that the company is interested in cooperation with representatives of business circles of Uzbekistan in various fields. On the part of specialists from the Ministry of Investment and Foreign Trade and the Investment Promotion Agency, consultations were given on all issues of interest. The Malaysian side was informed about the main directions and priorities of the economic policy of the Republic of Uzbekistan, the ongoing socio-economic reforms, the investment climate and the foreign trade regime. 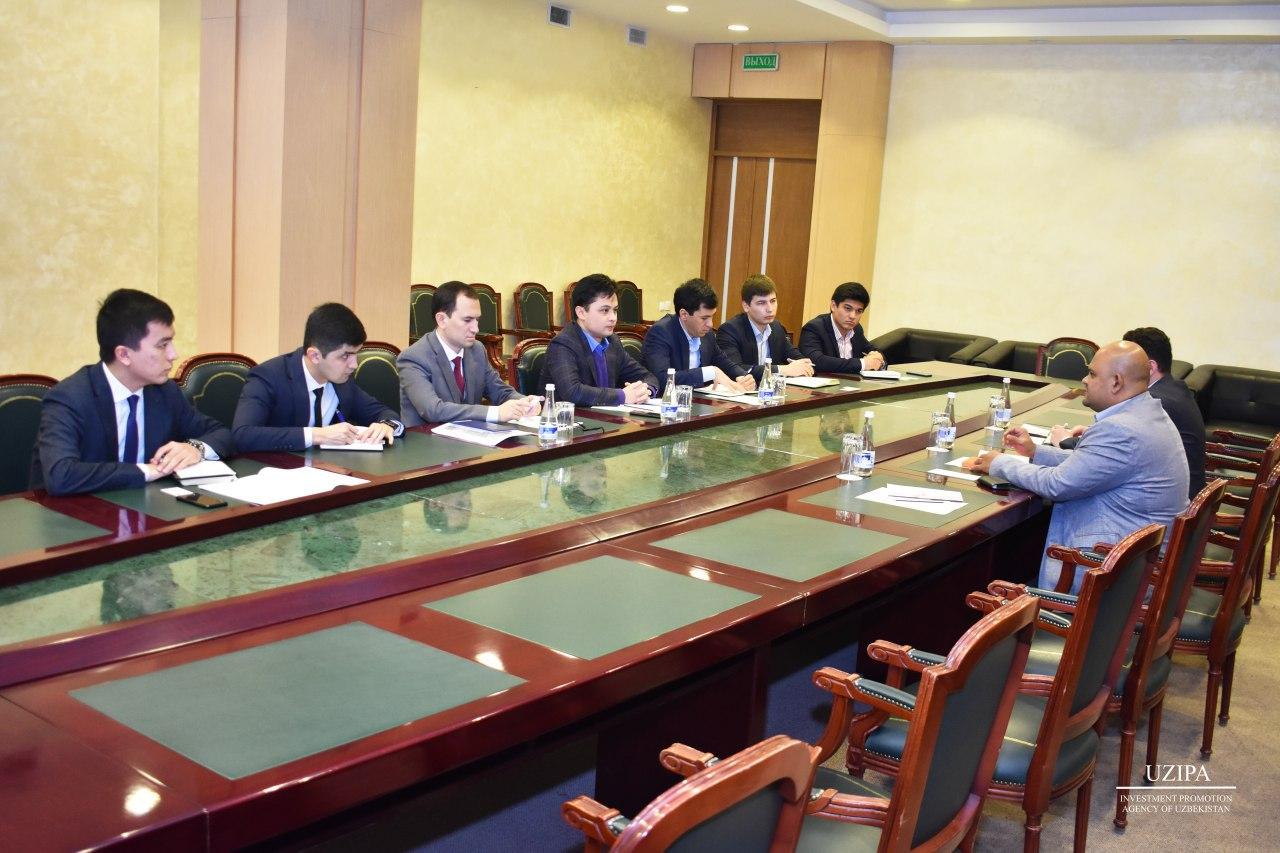 It is noted that on the Investment Portal of Uzbekistan, materials have been published that show the country’s investment potential and the created favorable opportunities for foreign investors in figures and facts.

At the end of the meeting, UZIPA experts noted of the readiness to provide assistance to Malaysian company.