In early December, Uzbekistan sold three-year bonds worth 2 trillion soums at 14.5% per annum. The sale was carried out together with 10-year bonds in the amount of $ 555 million at 3.7% per annum. The bonds have generated strong demand among international investors, writes The Wall Street Journal.

In particular, Stefan Weiler, an economist at JP Morgan, named several reasons why Uzbek bonds in soums aroused interest. “The high demand for UZS bonds was unusual for a currency that is new and relatively unknown to most international investors. The idea is to help open up a local currency market there, but these deals only happen when the markets are hot enough, ”says Weiler.

Governments and emerging market companies have acquired record amounts in international bond markets this year, according to Dealogic, totaling nearly $ 250 billion for governments and over $ 260 billion for companies. These are mainly hard currencies such as the dollar or euro. But governments also took record amounts in local currencies, totaling nearly $ 30 billion a year through mid-December. Along with the Uzbek deal, it included major deals in the Chilean peso, Dominican peso, Croatian kuna and Saudi rial. 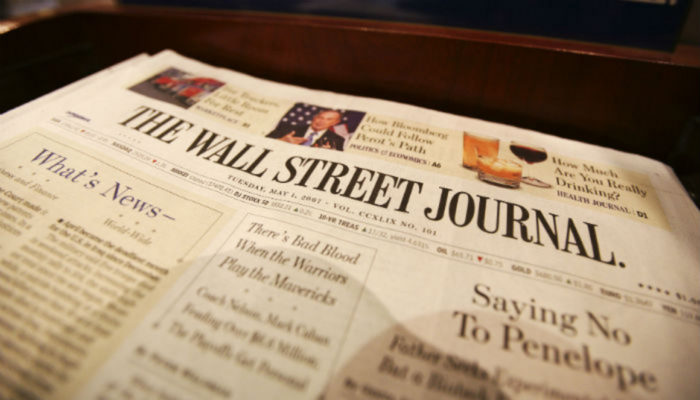 Investors’ appetite for emerging markets has returned in recent weeks after strong capital outflows during the global market turmoil caused by the Covid crisis earlier this year. Monthly net inflows to bonds and equities in emerging markets, including Indonesia, India, South Korea, Thailand and Mexico, hit a seven-year high of nearly $ 30 billion in early December, according to Capital Economics. The net outflow in the global market reached almost $ 50 billion at the end of March.

Investor interest is growing due to higher yields and financial control in many emerging markets.

“Many emerging market economies, especially in Asia, will continue to lead the recovery. But what matters is not so much their industrial and export nature as they keep the virus under control, ”said William Jackson, chief emerging markets economist at Capital Economics.

Emerging markets are noted for their sharp fluctuations and were among the hardest hit when Covid-19 hit markets in March and April.

Alper Gotser, head of Emerging Markets Local Currency Debt at Pictet Asset Management, argues that these markets are not really overheating. One indication of this is that in many countries long-term bonds yield higher than short-term bonds, and at the same time they offer rates above inflation.
In many emerging markets, he said, foreign ownership of hard and local currency bonds is close to its lowest level in nearly a decade.

The material was translated into English by Investment Promotion Agency