On December 1 of this year, an Uzbek-Russian business forum was organized and held in Samarkand with the participation of the Agency for Attracting Foreign Investment under the Ministry of Investment and Foreign Trade of the Republic of Uzbekistan, which was attended by heads of ministries and departments, regions, industry associations and associations, as well as over 500 representatives of leading companies and corporations of the Republic of Uzbekistan and the Russian Federation. 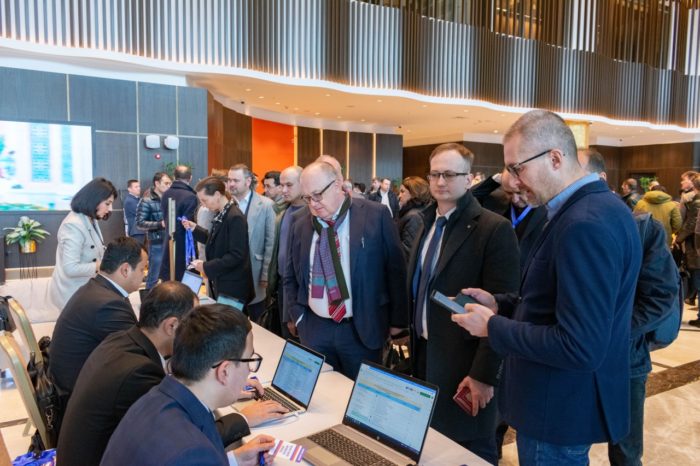 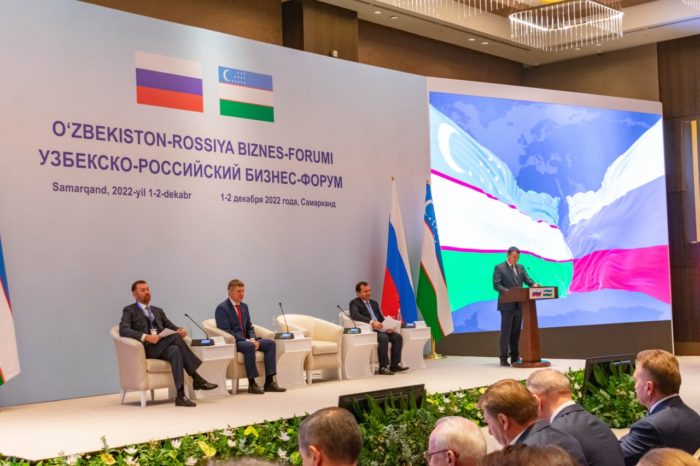 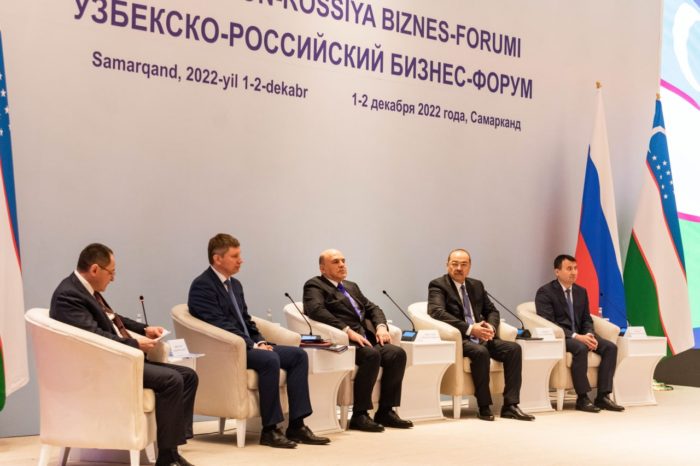 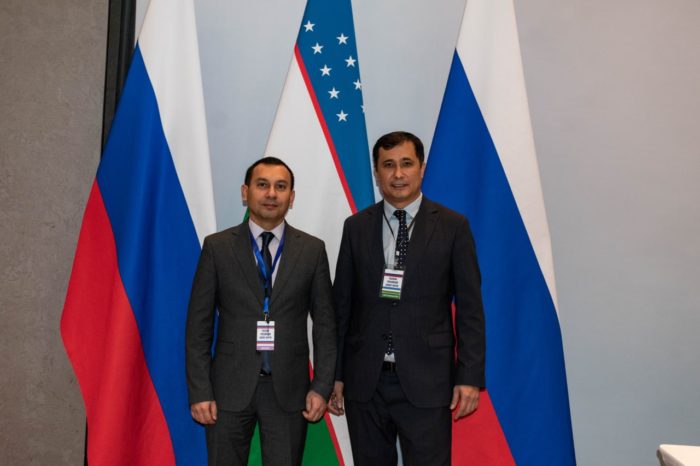 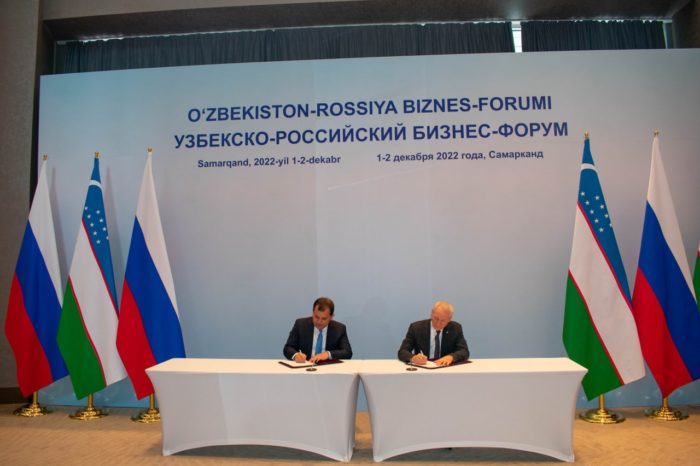 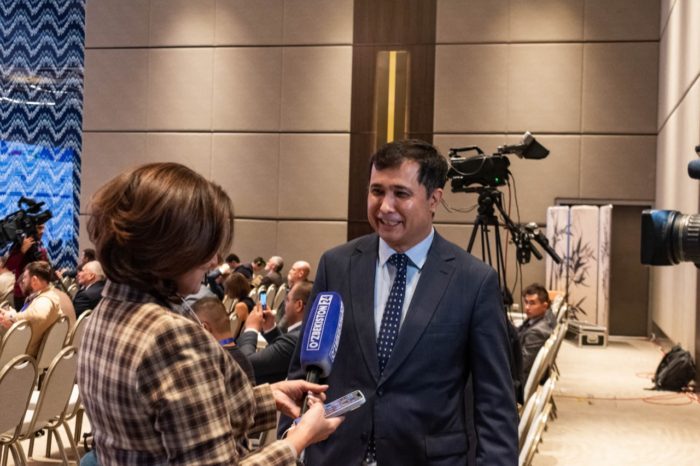 In their speeches, the heads of delegations stressed the high level of multifaceted cooperation between the two countries, as well as the consistent increase in the number of joint investment projects and the establishment of long-term trade ties.

The positive dynamics of the growth of trade turnover between Uzbekistan and Russia was emphasized. Over the past five years, the trade turnover between the countries has grown by 170%, and by the end of 2021 – by another third, exceeding the figure of 7.5 billion dollars. Both sides expressed interest in bringing the volume of mutual trade to $ 10 billion.

The sides highly appreciated the intensification of investment cooperation and industrial cooperation in recent years. The number of enterprises established in Uzbekistan with the participation of Russian capital has increased 3 times over the past 5 years, exceeding 3 thousand units. Today, Uzbekistan is implementing about two hundred joint projects with Russian companies worth over $ 20 billion in the fields of petrochemistry, energy, mining metallurgy, healthcare and pharmaceuticals, light industry, production of building materials, as well as fruit and vegetable processing.

At the same time, it was announced that the economic potential of the two countries forms prerequisites for further expansion of cooperation in priority areas, including in the chemical and textile industries, agriculture and pharmaceuticals, production of building materials, etc.

The necessity of continuing joint work on the development of interregional cooperation in order to work out new projects of industrial cooperation and trade agreements was noted. In the near future, schedules of mutual visits of the regions for the upcoming 2023 will be approved, and a specific date for the next third Interregional Forum will be agreed.

The Business Forum has become an effective platform for the dialogue of experts. The potential of a number of industries in Uzbekistan and Russia was widely disclosed here, promising investment cases were presented. Within the framework of the event program, several panel sessions were also held, focusing the attention of participants on such priority areas as the joint development of industrial clusters, the formation of industrial cooperation chains, the implementation of large joint investment projects in the fuel and energy sector, industry and transport, increasing export volumes, establishing business contacts between small and medium-sized businesses in the agro-industrial complex, introduction of IT technologies, digitalization of trade and economic relations, development of marketplaces.

The forum also hosted meetings between representatives of the business community of the two countries, during which the parties discussed the possibilities of implementing joint investment projects and concluding mutually beneficial trade agreements.

The exhibition “Made in Uzbekistan” was also organized on the sidelines of the event, which demonstrated the industrial potential of our country in a whole range of industries and directions. The exposition aroused the interest of representatives of Russian business, giving new ground for discussing promising areas for cooperation.

In general, the business forum allowed representatives of the business circles of the two countries to replenish their notebooks with new useful contacts, discuss in detail the technical and financial aspects of new mutually beneficial projects and initiatives, outline points of contact of interests for the long term and in a constructive format revealed new facets of partnership between Uzbekistan and Russia.

With the participation of the Agency for Attracting Foreign Investment under the Ministry of Investment and Foreign Trade of the Republic of Uzbekistan, a business forum was organized and held.