The Uzbek-British Council for Trade and Industry began its work

On February 3 of this year, the 25th meeting of the Uzbek-British Trade and Industry Council (UBTIC) was held in a videoconference format. 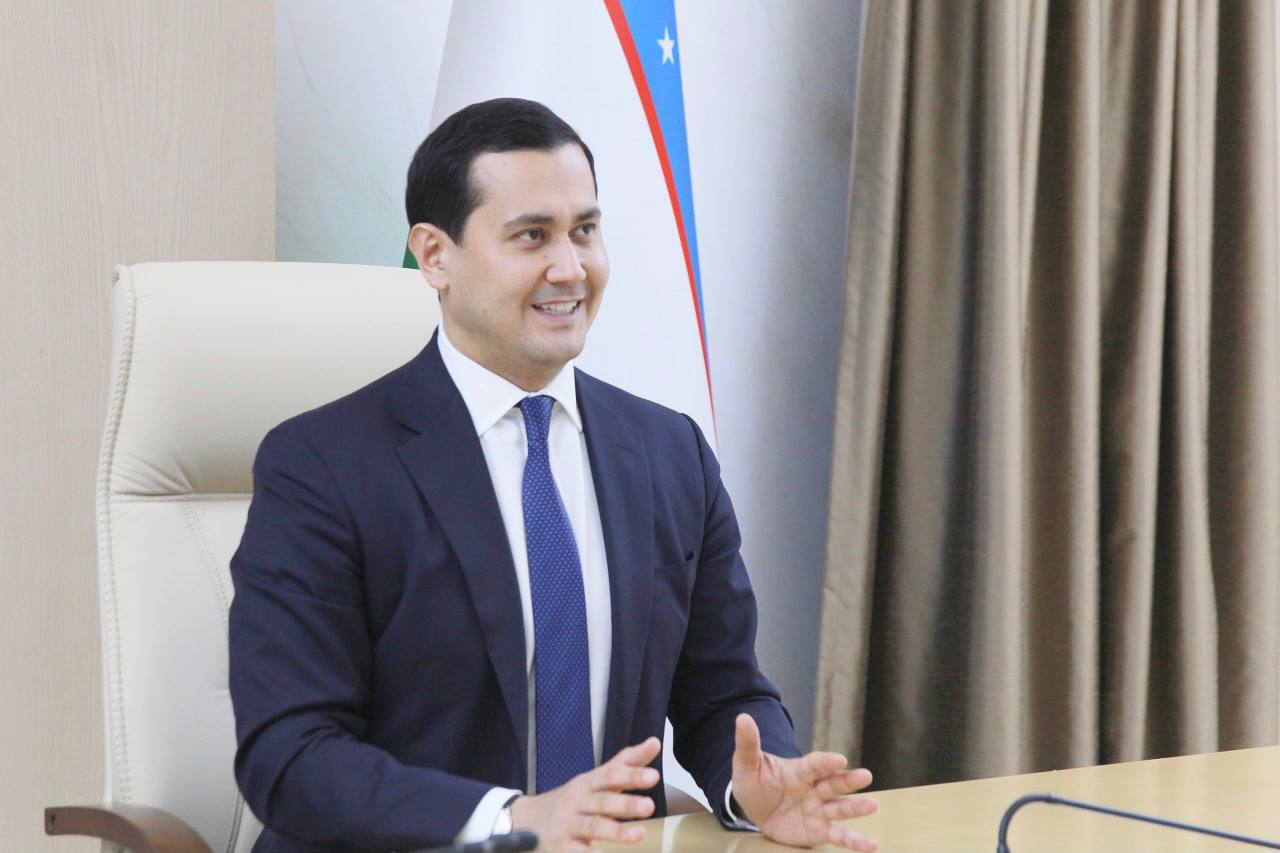 The participants were the heads of ministries and departments of the two countries, the representatives of international financial institutions, development partners and large British private sector companies. 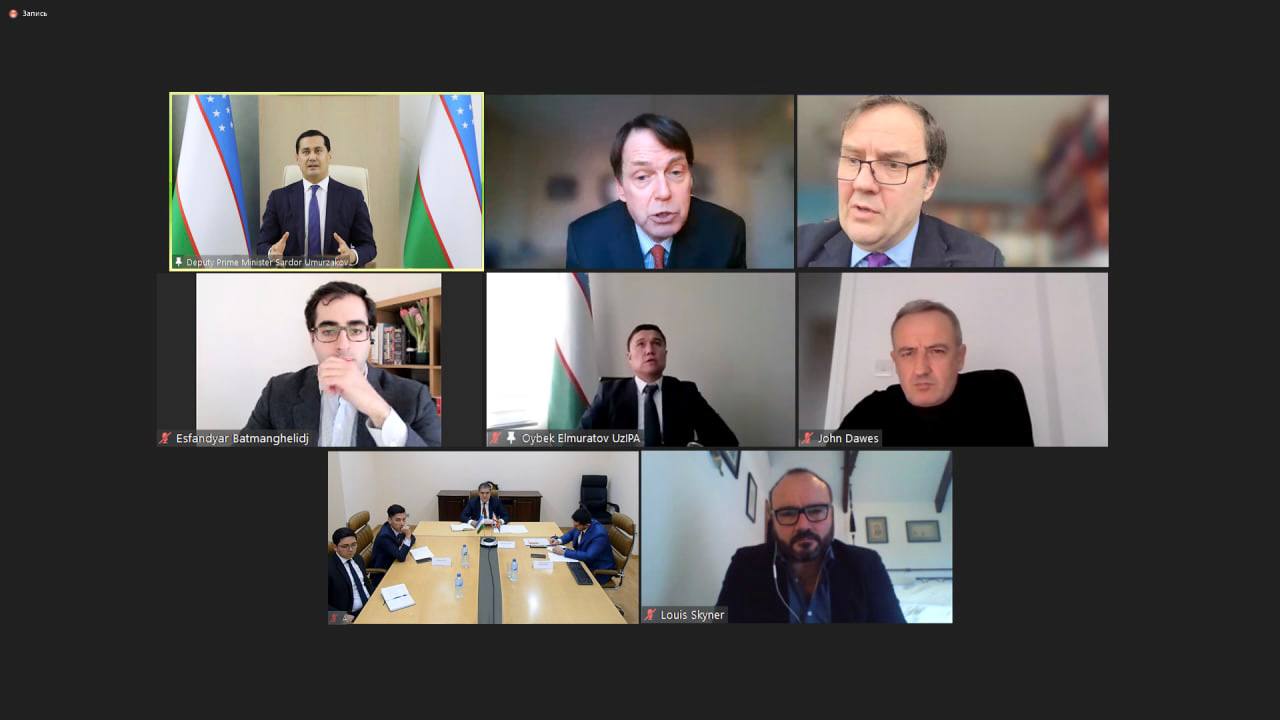 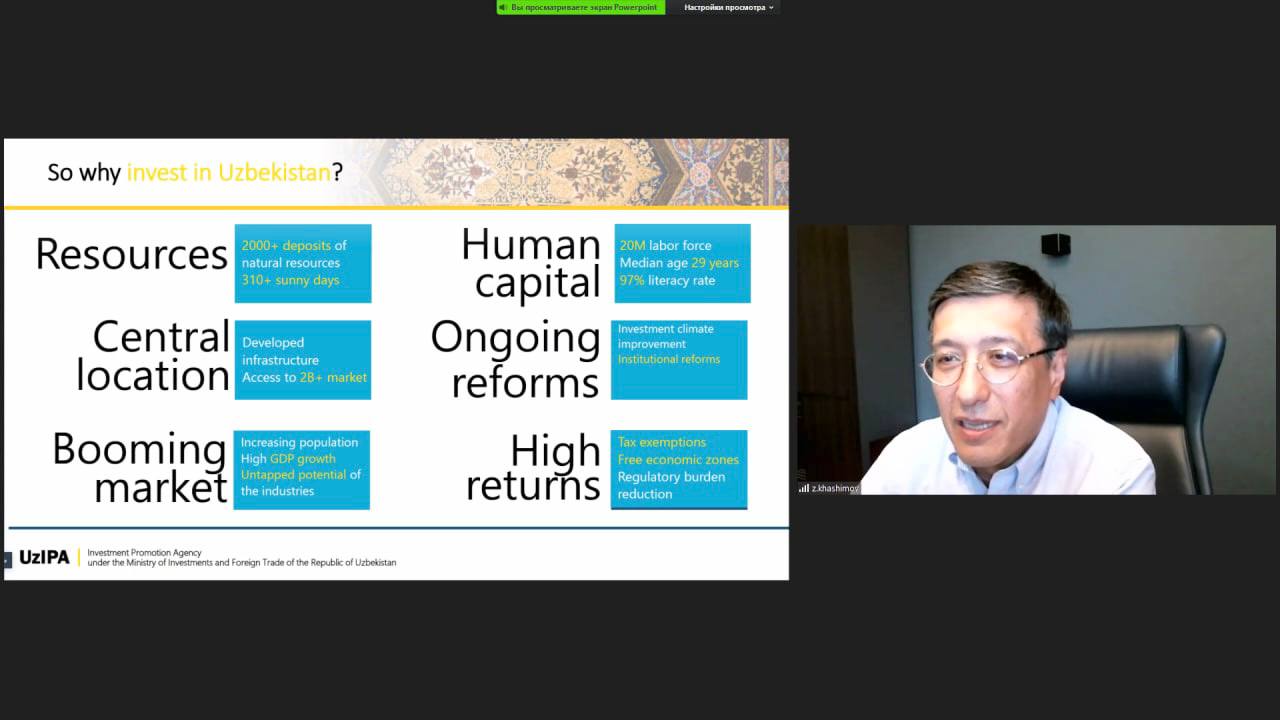 During their speeches, the speakers emphasized that the meeting of the Council has opened a new page in the development of Uzbek-British business relations, and evidenced by the growing interest of UK companies in the rapidly changing market of Uzbekistan. The event gathered the largest number of participants in the entire history of UBTIC: more than 700 participants representing such large companies as ” British Petroleum”, “Energy Industries Council, “Rio Tinto”, “Worley Parsons”, “Petrofac”, “Cambridge Education Partnership “,” Mott MacDonald “,” TheCityUK “,” Sturgeon Capital “. 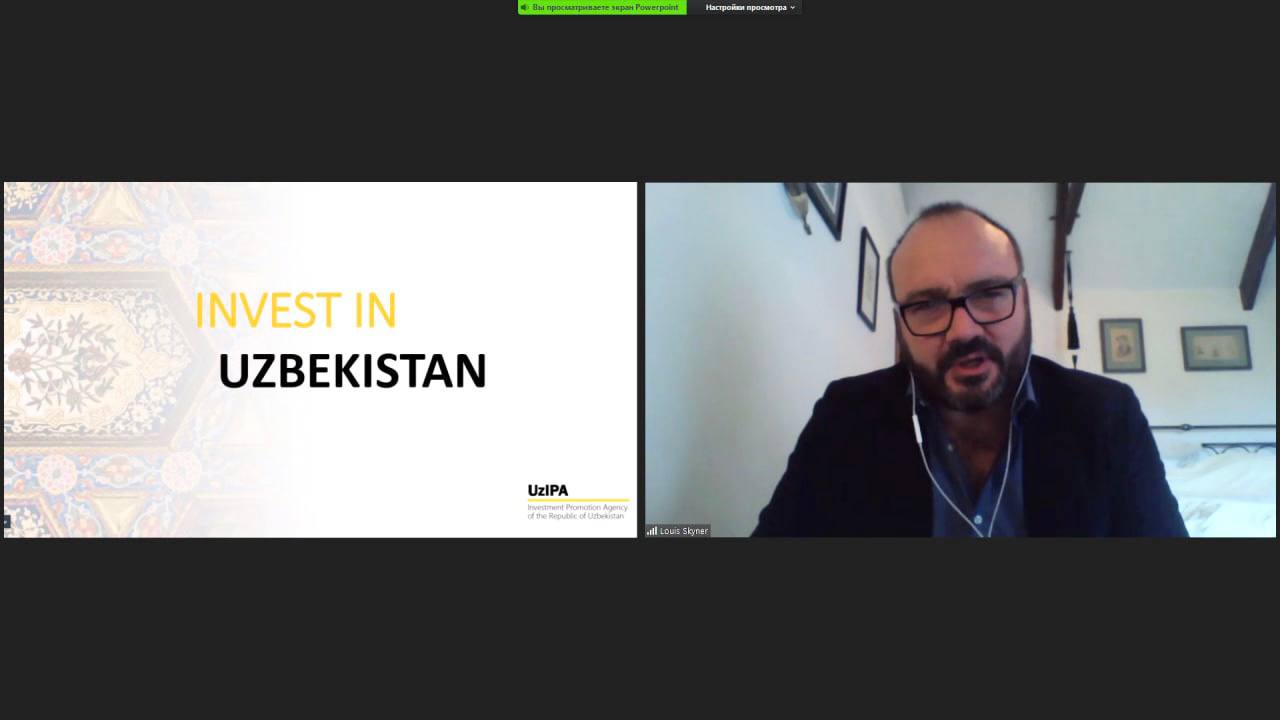 Moreover, during the event, a plenary session was held on the topic “Investment attractiveness of Uzbekistan” where there was a comprehensive consideration of the current trends in the development of the investment climate and business environment in Uzbekistan, the advantages of doing business in the Republic, formed as a result of successive socio-economic reforms, which were held under the leadership of the Head State. The British side gave a high assessment to the dynamics and efficiency of systemic reforms in various sectors of the economy, and announce readiness for further expansion of economic ties with Uzbekistan, as with one of the key partners of Great Britain in Central Asia. 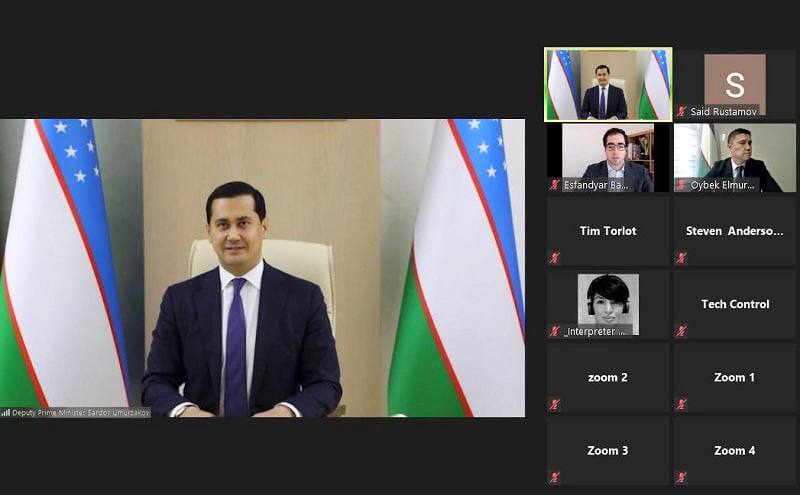 The practical aspects of cooperation were discussed in details during thematic sessions on renewable energy and education with the participation of representatives of ministries, departments of the two countries and heads of a number of private British companies.

At the end of the first day of the event, a number of bilateral documents were signed on cooperation between universities of the two countries, including under “double degree programs”, particularly with the British universities of Portsmouth, Bangor, Strathclyde, and Cambridge.

The meeting will continue on February 4 of this year- the program includes speeches by  Undersecretary for International Trade of the United Kingdom of Great Britain and Northern Ireland- Lord Harry Grimstone, Advisor to the President of the Republic of Uzbekistan on Economic Development Issues, Good Governance and International Cooperation- Sumy Chakrabarti, UK Trade Commissioner for Eastern Europe and Central Asia – Judith Slater; and a plenary session to discuss the implementation of the privatization program in Uzbekistan along with bilateral negotiations and thematic sessions on healthcare and finance with the participation of government and business circles of the two countries.