The Uzbek-Azerbaijan Business Forum was held

The event was attended from the Uzbek side – First Deputy Minister of Investments and Foreign Trade L. Kudratov, the leadership of the Investment Promotion Agency and the Agency for Promotion of Export Promotion, and from the Azerbaijani side – Deputy Minister of Economy Rovshan Najaf, management and specialists of AZPROMO. Also, the event was attended by the heads of diplomatic missions of both countries.

In total, more than 100 representatives of the largest companies in Azerbaijan and Uzbekistan, representing the textile, food, automotive industries, agriculture, production of building materials and other areas of the economy, took part in the business forum.

Opening the event, the head of the Azerbaijani side emphasized the high level of development of bilateral ties in the trade, economic, cultural and humanitarian spheres, as well as special attention paid by the governments of the two countries to measures for their consistent strengthening. It was announced that despite a number of restrictions introduced in connection with the COVID-2019 pandemic, trade between countries in 2020 increased by 12 percent. At the same time, it was noted that the existing potential of trade and economic cooperation between Uzbekistan and Azerbaijan remains largely unused, which forms the preconditions for enhancing bilateral cooperation in this direction. 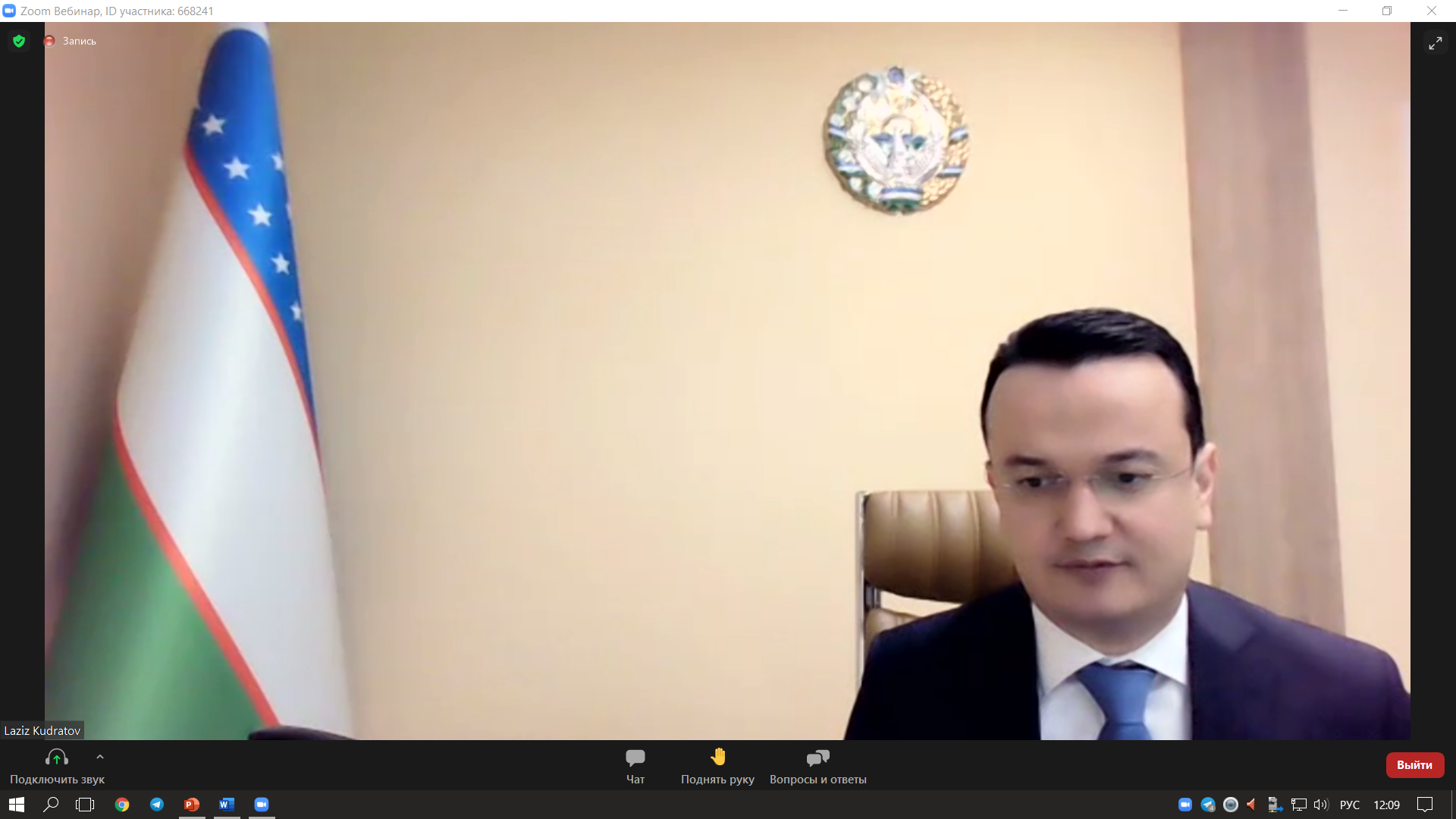 It is worth noting that due to systemic interaction, the agreement has now been completed on the “Agreement between the Government of the Republic of Azerbaijan and the Government of the Republic of Uzbekistan on cooperation in the field of industry”. The main goal of which is to strengthen cooperation ties between entrepreneurs of the two countries in the field of metallurgy, chemical and oil and gas industries, agricultural products, jewelry industry and other sectors of the economy of mutual interest. 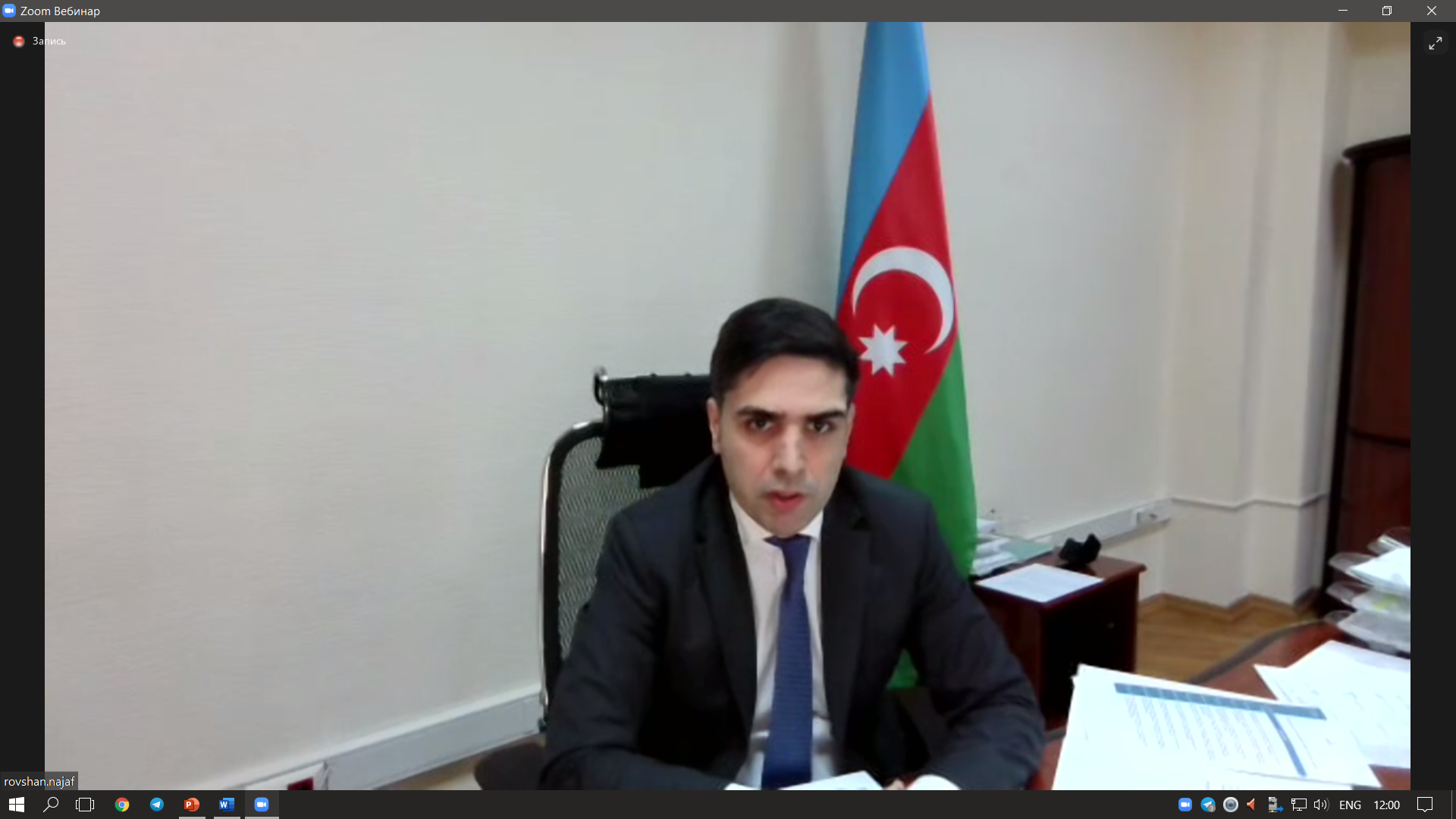 In turn, the leadership of the Ministry of Investment and Foreign Trade provided detailed information on the work being done to ensure the openness and attractiveness of Uzbekistan for foreign investors. They also noted the measures being taken to create a transparent business environment, combat corruption, improve the investment climate and gradually reduce the role of the state in the economy.

During the event, in particular, the achieved results were also noted: at present, Uzbek and Azerbaijani companies are successfully implementing a number of joint projects. In order to further expand investment cooperation, the preconditions for the creation of a joint Investment Fund were considered, the purpose of which will be to finance priority investment projects and stimulate the development of industrial cooperation between manufacturers of the two countries.

As part of the agenda of the official part of the forum, issues related to the organization of joint events scheduled for this year were comprehensively considered. Including the 11th meeting of the Intergovernmental Commission between the Republic of Uzbekistan and the Republic of Azerbaijan on trade and economic cooperation and the International Exhibition of National Products “Made in Uzbekistan “, which will be held in Baku.

In addition, as part of the business forum program, panel sessions were held in the B2B format to discuss issues of developing business cooperation. The negotiations were attended by such Azerbaijani companies as “Azersun Holding”, “Lu-Mun Holding”, “Cahan Holding”, “Neqsol Holding”, “Evrascon”, “Azermash”, Uzbek companies such as “Uzkabel”, “Artel” , Silk Road International, Agroexport Gold Fruits, as well as other representatives of the business communities of the two countries.

Events of this format are an effective platform for establishing long-term and promising relations between the business communities of the two countries, in connection with which, as a result of the event, an agreement was reached on the systematization of such sessions with the participation of representatives of relevant ministries and departments, as well as business communities of both countries.