On June 21, 2021, the JP Morgan investment bank published an analytical report “Uzbekistan: Soum’er Solstice” (“Rise of Uzbekistan as the Sun”), dedicated to the Republic of Uzbekistan.

According to him, over the past 20 years, Uzbekistan has become one of the few countries that have been able to achieve high and sustainable growth rates among the countries of Central Asia, Eastern Europe, the Middle East, and Africa (SEEMEA).

In particular, over the past decade, the republic’s economy has grown by an average of 6% per year, thus gaining the “interest” of many countries.

At the same time, Uzbekistan is on the verge of such reforms as market liberalization, reduction of the state’s share in the economy through large-scale privatization. The support of international financial institutions is widely used in this. 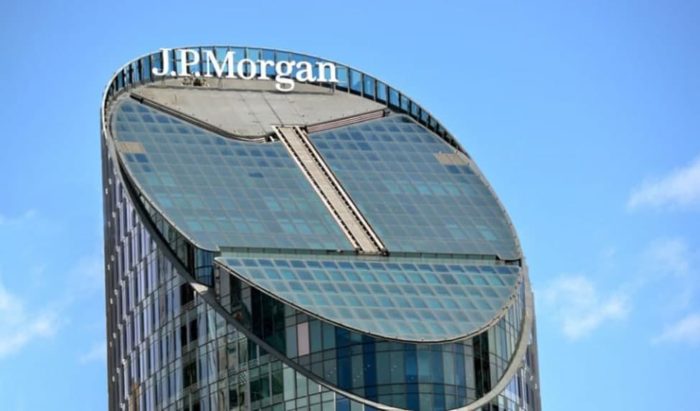 Focusing on the reform of state-owned enterprises, JP Morgan argues that privatization brings economic benefits, but it is not immune to risks. An example is the experience of the Commonwealth of the Independent States of the 1990s.

In this regard, the importance of how the government of Uzbekistan privatizes state-owned enterprises is emphasized.

According to the report, Uzbekistan in 2020, despite the economic crisis, was able to provide growth by 1.6 percent. At the same time, the economy of Uzbekistan in 2021 will grow by 8.1 percent, in 2022 – by 6.3 percent (“JP Morgan’s forecast is higher than the forecasts of the IMF and other international financial organizations”).

The report says that economic growth in 2021 will mainly support the construction and industrial sectors.

“JP Morgan noted that Uzbekistan uses fiscal policy as the main tool for managing the economy. The government adopted a conservative fiscal policy in 2020 (the overall fiscal deficit was 4.4% of GDP instead of the previously projected 7% of GDP).

The report notes that while public debt is set to rise rapidly after 2016, fiscal legislation has set the highest level of public debt (60 percent of GDP), and there is little likelihood that public debt will hit 60 percent.

The main reason for the growing current account deficit is the measures aimed at supporting economic growth, as well as the “opening to the world” of Uzbekistan.

JP Morgan notes that prices for sovereign international bonds of Uzbekistan reflect an improvement in the macroeconomic situation; in particular, the ongoing structural reforms have a positive effect on the “appetite” of investors.