Priorities for further expansion of multifaceted Uzbek-Saudi cooperation were identified 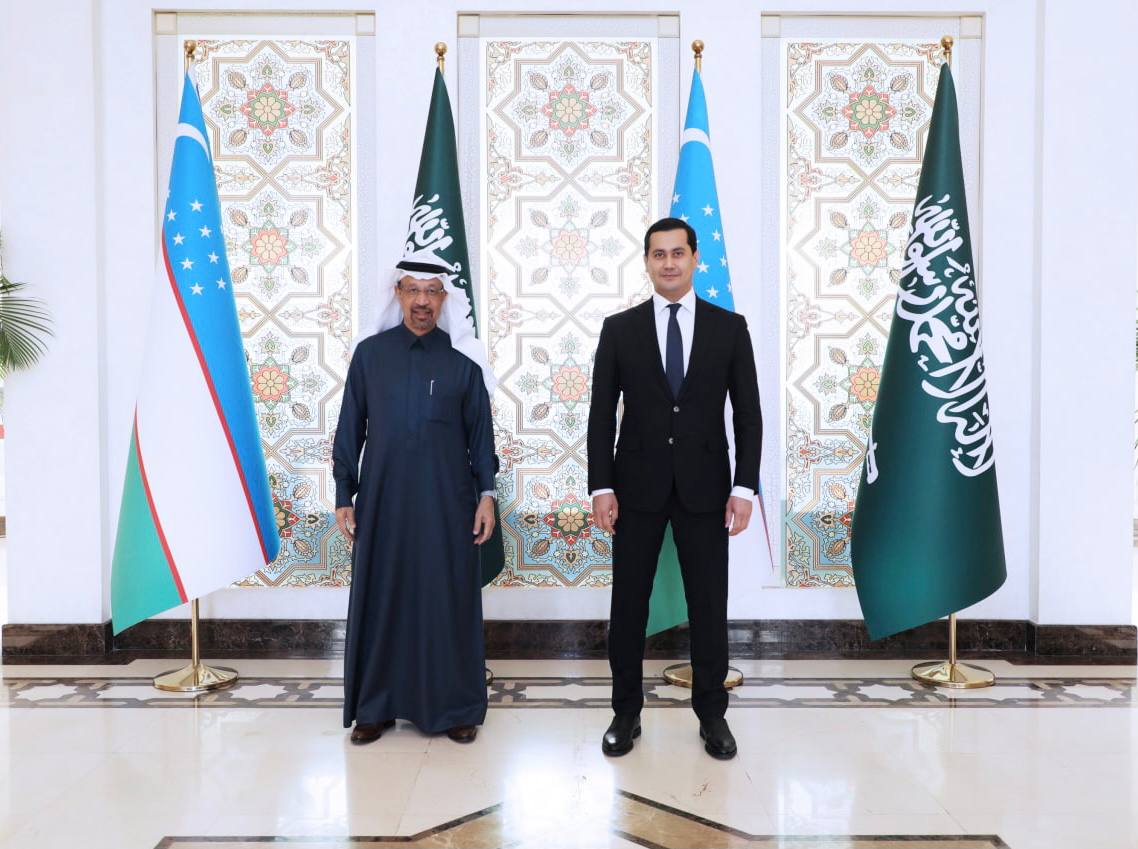 The parties discussed in detail the practical results of the visit of the Saudi delegation to Uzbekistan, bearing in mind the results of the negotiations held between representatives of the Saudi private sector with the heads of relevant ministries, departments and companies of Uzbekistan.

The Saudi side noted the high efficiency of the trip – the members of the delegation had the opportunity to directly discuss all aspects of cooperation with potential and existing partners from Uzbekistan, as well as outline further steps for the implementation of new projects. Moreover, close bilateral interaction at the interdepartmental level made it possible to identify priority areas that have significant potential for deepening investment, trade and economic cooperation. 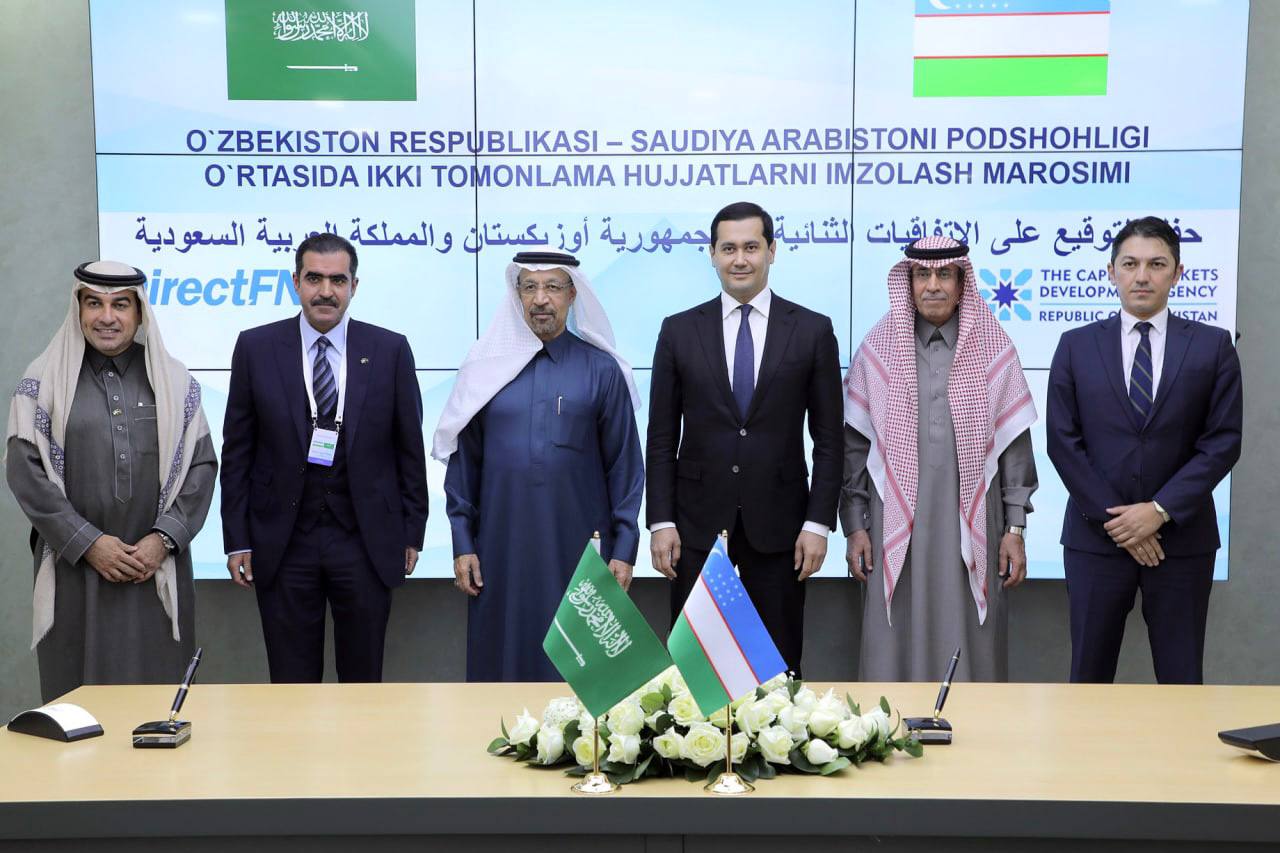 In particular, further steps were agreed to expand the Uzbek-Saudi partnership in the energy sector by developing new projects for the construction of power plants operating on the basis of alternative energy sources, as well as modernizing the national electric power system of Uzbekistan on the basis of a public-private partnership. During the meeting, specific project proposals were discussed, which in the near future will be the object of careful study on a bilateral basis.

The prospects of creating joint Uzbek-Saudi enterprises in the field of agriculture, poultry and livestock raising in Uzbekistan with the involvement of rural residents and socially vulnerable groups of the population in production activities and the organization of subsequent deliveries of agricultural products abroad were noted.

Also during the meeting, the Saudi side announced its readiness to assist in attracting the assistance of Saudi companies to the implementation of projects and programs of social and infrastructural development of remote regions of the Republic of Uzbekistan on the principles of corporate social responsibility.

In addition, agreements were reached on the joint development of a number of projects in the oil and gas industry, healthcare, metallurgy, production of building materials, information and communication sector, transport and logistics, development of the stock market and tourism.

Following the meeting, the parties agreed to approve a joint “Roadmap” for the practical implementation of projects discussed during the visit of the Saudi Arabian delegation to Uzbekistan and create a bilateral Working Group to monitor the implementation of the agreements reached and prepare proposals for new areas of cooperation. It was also agreed that the parties will begin joint preparations for holding a meeting of the Uzbek-Saudi Intergovernmental Commission on Bilateral Cooperation in Saudi Arabia in the near future, as well as the next meeting of the Uzbek-Saudi Business Council and business forum with the participation of the business communities of the two countries.