The issues of further enhancing the multifaceted relations between Uzbekistan and Iran were considered. Special attention was paid to the promotion of joint programs and projects in science, innovation and technology.

The sides have noted with satisfaction the intensification of bilateral contacts and mutual exchanges observed in recent years. The trade indicators and the number of cooperation projects are also growing. Last year, the trade turnover increased by 73%, and since the beginning of this year – by another 22%.

The opportunities for enhancing practical cooperation in the joint scientific and applied research, attracting the private sector to finance exploration work and venture initiatives, supporting the university programs, and implementing the joint projects in bio- and nanotechnology, IT sector, pharmaceutical and other industries were noted.

An agreement was reached on the adoption of a «roadmap» for the implementation of joint decisions and signed agreements, including as a part of the upcoming Uzbekistan – Iran Innovation Forum and business events. 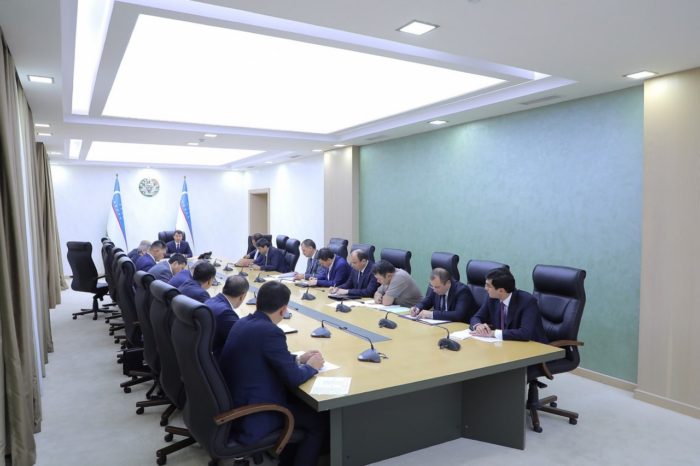