On May 25, in the city ​​of Termez, within the framework of the stay of the Afghan delegation in Uzbekistan, the Uzbek- Afghan business forum was held, in which more than 300 representatives of the business communities and official circles of the two countries took part.

The forum began with speeches by the heads of the delegations of the two countries: Deputy Prime Minister – Minister of Investments and Foreign Trade of the Republic of Uzbekistan S. Umurzakov and Head of the Presidential Administration of the Islamic Republic of Afghanistan Muhammad Shokir Kargar, during which the parties confirmed their commitment to further deepening Uzbek- Afghan cooperation. 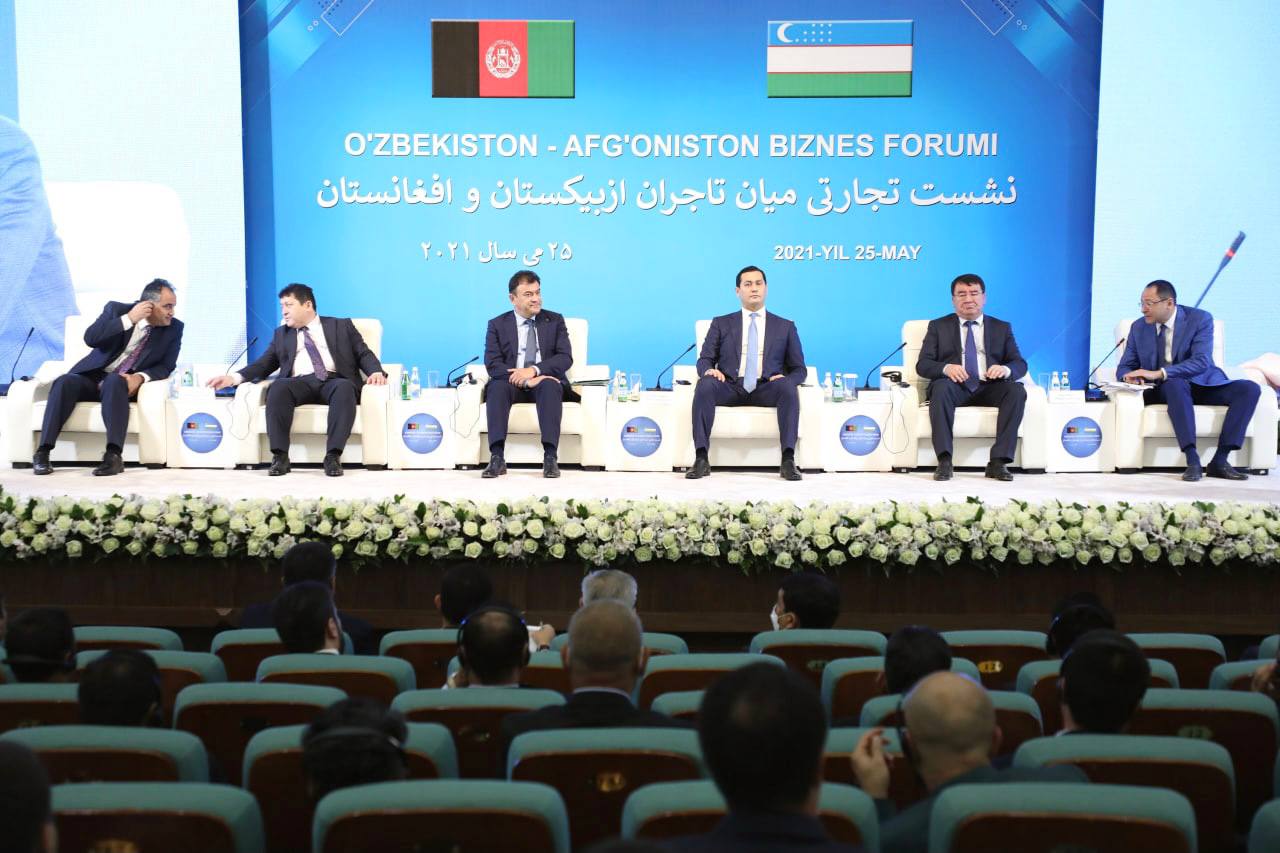 It was announced that over the past two years in Uzbekistan, the number of enterprises with the participation of Afghan capital has tripled, and the volume of mutual trade amounted to about $ 800 million. At the same time, they noted a significant untapped potential for deepening bilateral economic partnership, developing industrial cooperation, and building up mutual trade. The priority areas for investment and trade cooperation were the energy, textile, food, leather and footwear, and pharmaceutical industries, as well as the production of building materials.

At the end of their speeches, the heads of the delegations of the two countries called on the Uzbek and Afghan companies for active business cooperation, the development of new project proposals, and the achievement of concrete results following the results of the forum. 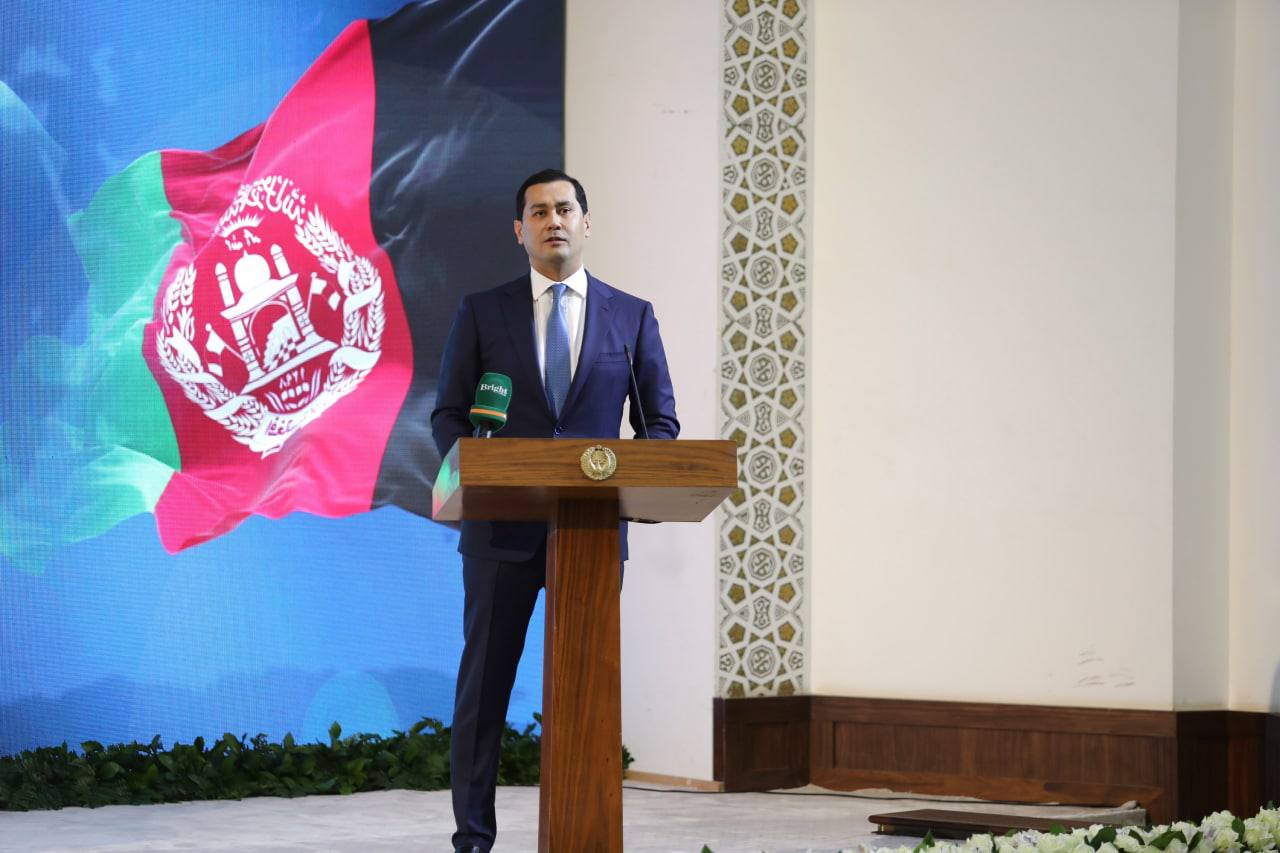 Furthermore, the participants at the forum included the head of the administration of the Balkh province of Afghanistan Muhammad Farhod Azimiy, the khokim of the Surkhandarya region of Uzbekistan T. Bobolov, the chairman of the Federation of Afghan Chambers of Commerce and Industry Ismail Gazanfar, the chairman of the Chamber of Commerce and Industry of Uzbekistan A. Ikramov, as well as the heads of the branch departments of Uzbekistan, who in detail talked about the most promising areas for establishing business partnerships in various fields and interregional cooperation.

Afghan entrepreneurs were informed in detail about the conditions created in Uzbekistan to attract and support foreign investment, measures taken to privatize state assets and transform enterprises with state participation, as well as mechanisms to protect investors’ rights. 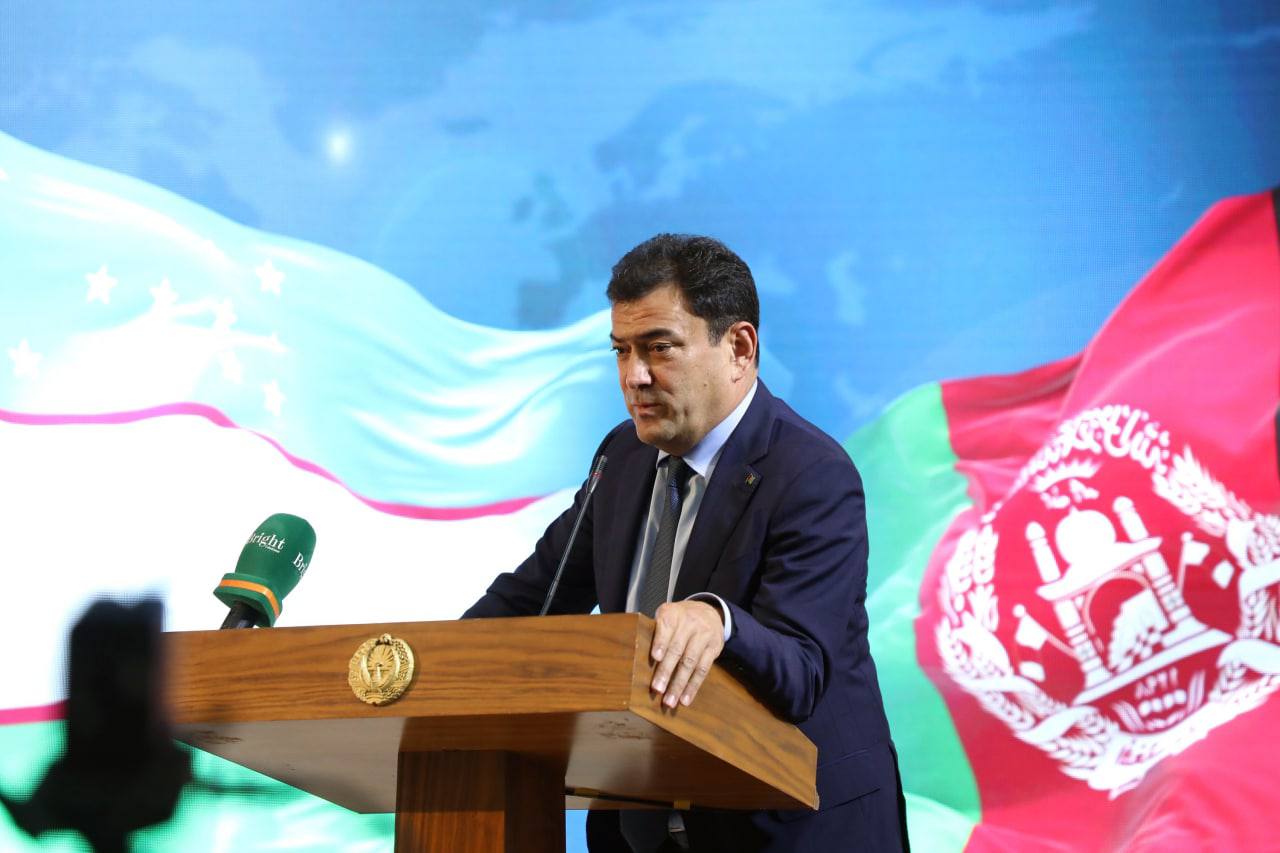 Participants of the business forum had the opportunity to comprehensively familiarize themselves with the opportunities for doing business in a particular sector of Uzbekistan, discuss prospects for cooperation and consider specific project proposals for their further joint study. To determine further stages of cooperation in specific areas and projects, the work of the forum was continued through targeted meetings in B2B and G2B formats.

As a result of the forum, a Roadmap for cooperation for 2021-2022 was signed between the Chamber of Commerce and Industry of the Republic of Uzbekistan and the Federation of Chambers of Commerce and Industry of Afghanistan, as well as several industrial cooperation projects and export agreements for the supply of glass, textile, chemical and pharmaceutical products to Afghanistan. 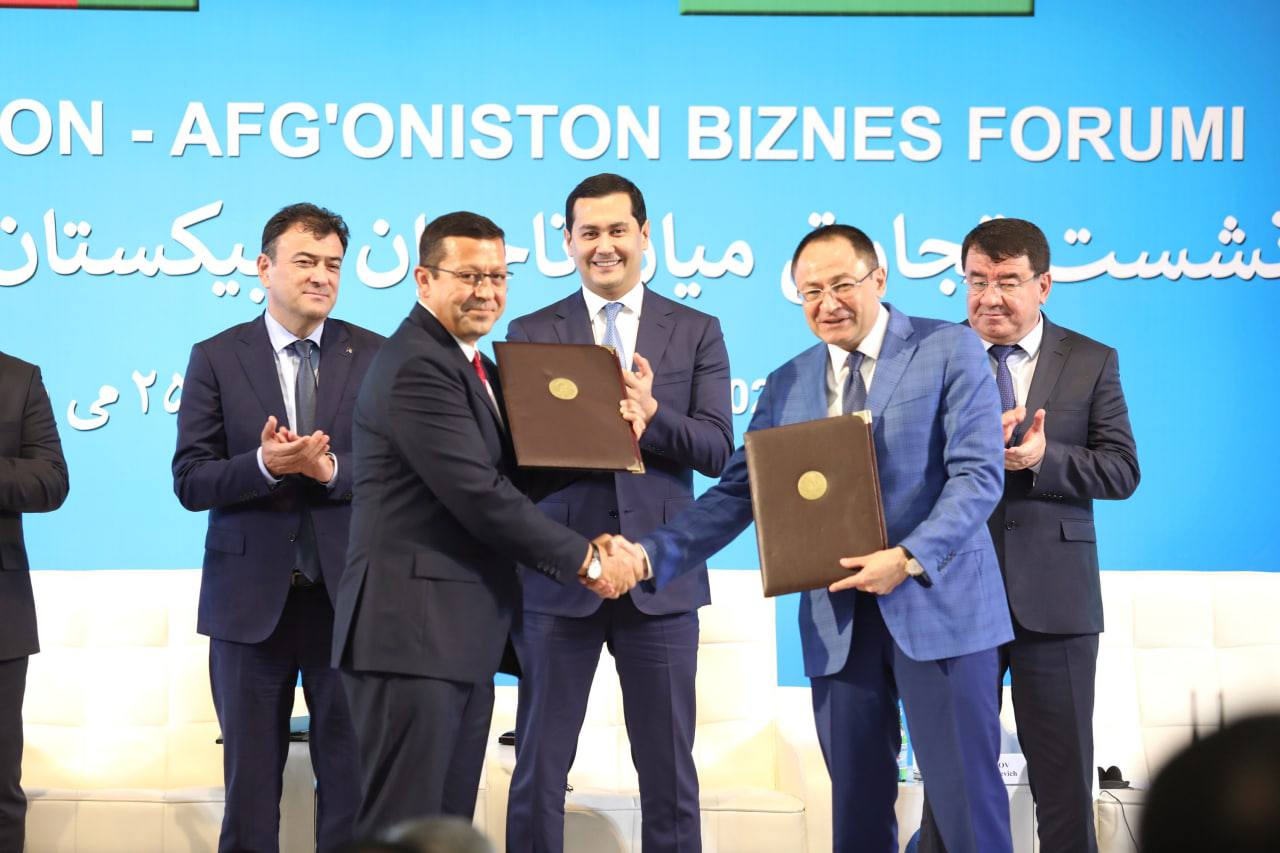 As part of the event, an interregional and intersectoral industrial fair, cooperation exchange, as well as an exhibition of national products ” Made in Uzbekistan” were organized, which presented the industrial and economic opportunities of the regions of Surkhandarya, Tashkent, Fergana, Namangan, Andijan, Samarkand, Kashkadarya, Navoi regions and the city of Tashkent.