By the initiative of the Investment Promotion Agency on July 2 of this year online negotiation was organized with the representatives of the Finnish company Single Wing Energy Oy, specializing in the production of equipment for facilitieshydro and wind power. The negotiations were also attended by specialists of the Ministry of Energy of the Republic of Uzbekistan.

The videoconference was organized as part of further elaboration of the agreements reached following the IV meeting of the Uzbek-Finnish Intergovernmental Commission on Trade, Economic, Scientific and Technical Cooperation, held on June 16 of this year. During the meeting of the IGC, the parties noted that there is an untapped potential between the countries in such areas as geological exploration, ICT, pharmaceuticals, agriculture, energy, resource-saving technologies, fish farming, tourism.

Leading companies in Finland, including the management of Single Wing Energy Oy, were also involved in the discussion. 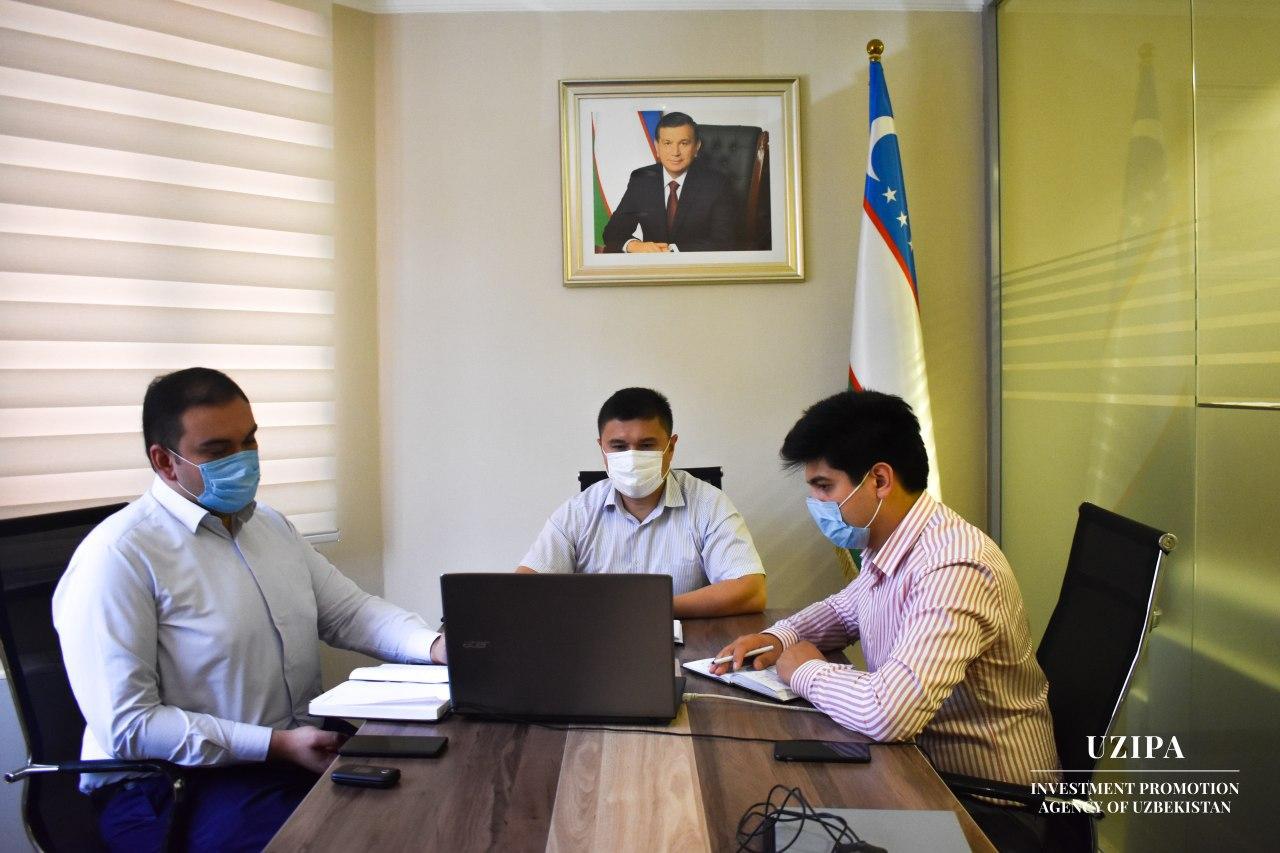 Single Wing Energy Oy specializes in the development of small-scale vertical axis wind turbines. One of the latest developments – a single-wing wind generator with a power of 5 kW presented this summer
in Finland. The introduction of wind turbines for isolated settlements, where the implementation of energy infrastructure is limited, taking into account the peculiarities of the landscape of the territory, is especially relevant.
At the end of the presentation, the Finnish side expressed its readiness to participate in investment projects in the energy sector, scheduled in Uzbekistan.
The leadership of the Investment Promotion Agency expressed readiness to assist in the preparation and sending of information of interest for the implementation of the project.
Following the talks, an agreement was reached on sending the draft draft developed by the Finnish company and on the planned visit to Uzbekistan, after lifting quarantine restrictions for entering the country. 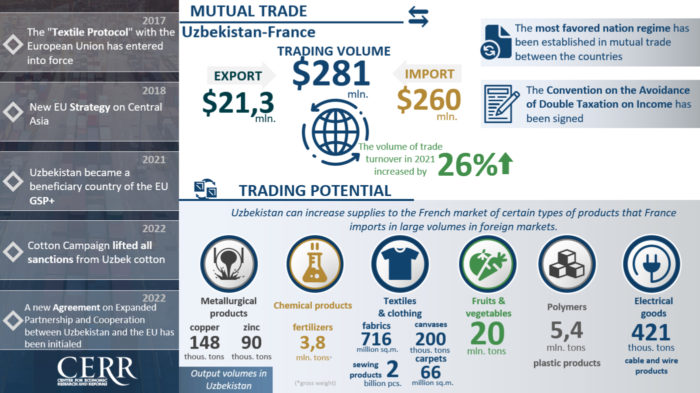