At the end of May, online business negotiations were organized with the head of the Iranian company “Rahpouyan J.S.” Golamkhuseyn Tabrizi, with the participation of the Investment Promotion Agency , the Khokimiyat of the Bukhara region and the Uzstandard Agency. The videoconference was chaired by the Ambassador Extraordinary and Plenipotentiary of the Republic of Uzbekistan to the Islamic Republic of Iran Bakhodir Abdullayev. The purpose of the meeting was to discuss the proposal for an investment project to create an enterprise for the production of greenhouse equipment.

Opening the meeting, Ambassador B. Abdullaev introduced to the participants the head of “Rahpouyan J.S.” Mr. Golamhuseyn Tabrizi, asking him to give a brief information about the activities of the enterprise.

On the part of Mr. G. Tabrizi, it was noted that the company “Rahpouyan J.S.”, specializes in the production of greenhouse equipment. It was founded in 2007 and is the largest greenhouse construction company in Iran, which plays an important role in the country’s agricultural sector. He also said that two of the company’s plants are operating in the Iranian cities of Sava and Tabriz, and it is planned to launch a third production facility in two months. The company’s portfolio includes design and creation of greenhouse complexes in Azerbaijan, Iraq, Armenia, Kazakhstan, Turkmenistan, Georgia, as well as the Khorezm, Bukhara and Samarkand regions of Uzbekistan. 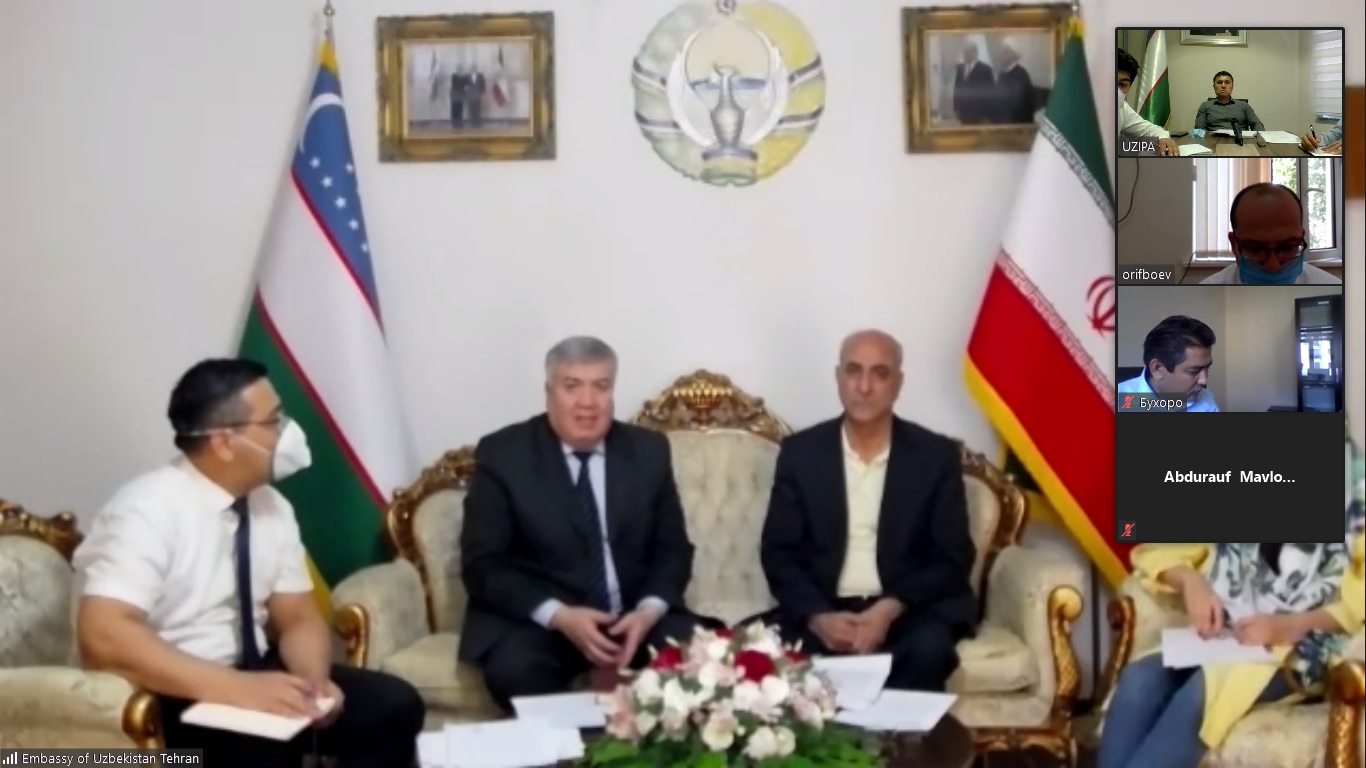 He emphasized that the greenhouse equipment manufactured by the company is resistant to snow, rain, storms, strong winds, extreme heat, earthquakes and other natural disasters. In turn, the director of the Uzstandard agency D. Sattarov noted that due to a natural disaster in the Bukhara region, the republic’s leadership is now setting new requirements and standards for the construction of greenhouses in Uzbekistan.

Speaking about the company’s proposal, Mr. G. Tabrizi noted that if the necessary conditions and opportunities in Uzbekistan are provided, the company can invest to implement an investment project to create an enterprise specializing in the production of greenhouse equipment in the Bukhara region. 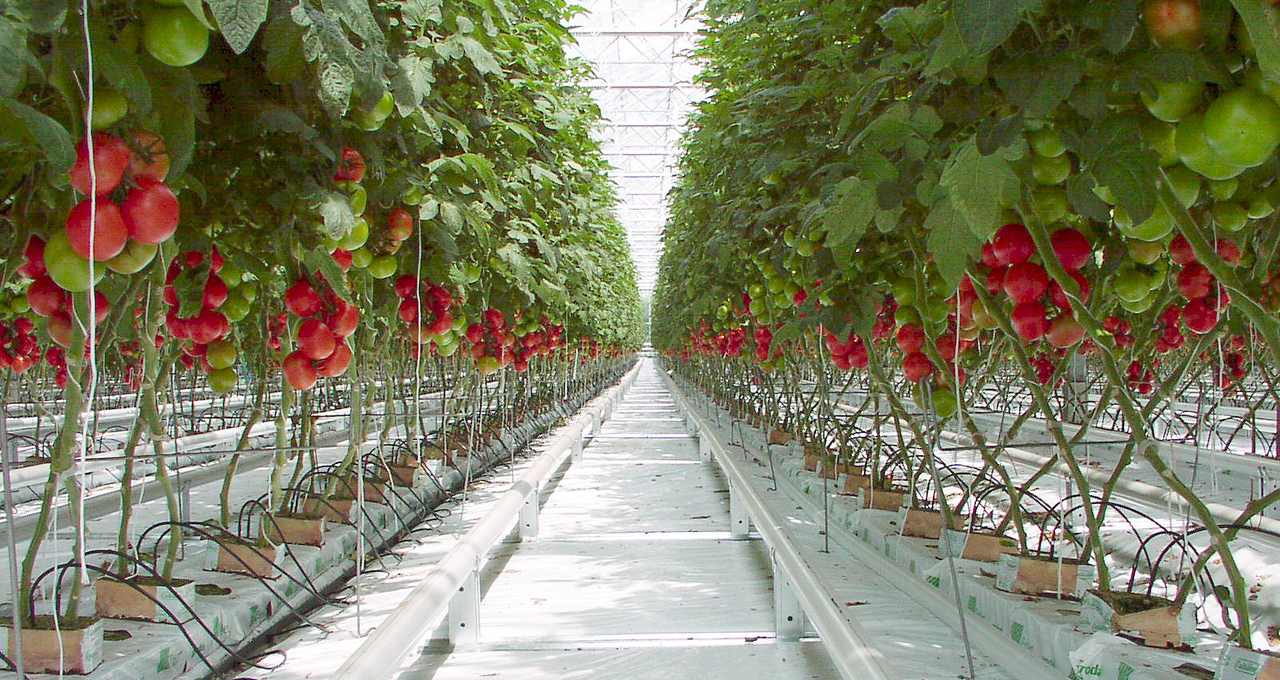 Greenhouses will be produced on the basis of European technologies and in accordance with international standards, and the cost will be 25% cheaper than that of foreign manufacturers. More than 70% of the components for building a greenhouse can be produced in Uzbekistan, and the remaining 30% must be imported from other countries.

On the part of O. Elmuratov, the Deputy Director of the Investment Promotion Agency was given detailed information on the procedure for applying customs duties and taxes and on additional guarantees and protective measures provided to foreign investors in connection with the new Law on Investment and Investment Activities that entered into force .

In addition, on the part of the IPA leadership, it was proposed to consider the possibility of implementing the project in free economic zones, such as the FEZ “Urgut” in the Samarkand region, or in the FEZ “Gijduvon” or the FEZ “Bukhara-agro” in the Bukhara region.

According to the plan submitted by the Iranian side, the investment project will consist of 14 small projects. In particular, under the project for the production of greenhouse equipment, these subprojects will include the production of profiles, droppers, plastic pipes, polycarbonates and other equipment necessary for greenhouses. Currently, all submitted projects are being studied and further proposals will be sent upon completion.

At the end of the video conference, it was noted that they noted that the Uzbek side will be provided with comprehensive support for the implementation of the project. The possibility of signing a memorandum of cooperation between the Iranian company and the khokimiyat of the Bukhara region is being considered. It was emphasized that work will be carried out to find local partners for the implementation of the project and a visit will be organized by the management of Rahpouyan J.S. to the territory of the SEZ “Bukhara-agro” after lifting quarantine restrictions on entry for foreign citizens.