The development of cooperation in the energy sector and the implementation of infrastructure projects outlined in Uzbekistan was devoted to the discussion held on June 9 of this year with the Egyptian companies Madkour and APEX CO. Online meeting organized on the initiative of the Investment Promotion Agency and with the assistance of the Embassy of the Republic of Uzbekistan in the Arab Republic of Egypt. The event was also attended by representatives of the Ministry of Investment and Foreign Trade and the Ministry of Housing and Public Utilities.

The discussion began with presentations on the activities of companies. President of Madkour Mostafa Madcourt, introducing the portfolio of implemented infrastructure projects to the participants, emphasized that the main direction of the company is the energy sector. He noted that the company’s activities cover every stage: from project management and design to construction and launch of the facility. The geography of projects involving Madkour covers, in addition to Egypt, countries such as the United Arab Emirates, Australia, England. 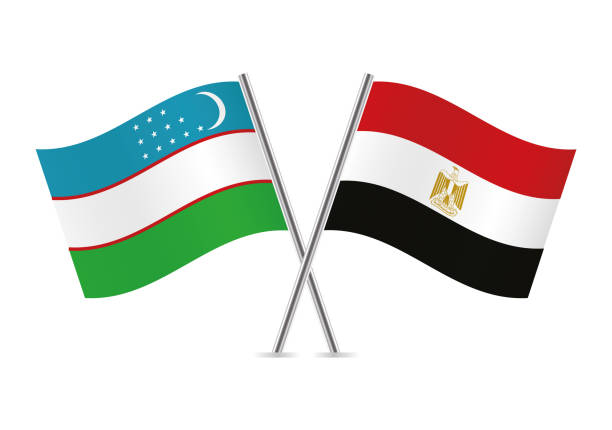 One of Madkour’s main partners is APEX CO. The head of the company Hazem El Haddad noted that a contact has recently been made for the construction of a 2,000 megawatt power plant in Egypt based on an EPC + agreement.

During the conversation, company representatives noted that Uzbekistan is actively developing and there is interest in entering the energy market through participation in tenders or by financing a tender aimed at developing energy systems. Mostafa Madcourt said that in Uzbekistan they could cooperate in various formats, including “construction-control-transfer” (Built-Operate-Transfer), “design, supply and construction” + financing (Engineering Procurement Construction) schemes, with independent manufacturers Electricity (Independent Power Producers) and public-private partnerships (Public-Private Partnerships).

Representatives of the Ministry of Investment and Foreign Trade emphasized that all projects in the energy sector are held on the basis of open tenders, and therefore, Egyptian partners were invited to participate in tenders currently held in Uzbekistan.

As part of the online meeting, water supply projects were also discussed. Egyptian entrepreneurs were presented 13 investment projects aimed at the modernization and construction of water treatment plants.