Meeting with the representative of the Azerbaijani held company LLC “AZERTECHNOLINE”

On January 24, the Agency for Attracting Foreign Investments held a meeting with Mammadzhafar Mammadov, director of the Azertechnoline LLC, an Azerbaijani company engaged in the production of components for industrial infrastructure. On the part of UZIPA, the meeting was held by Bekzod Bakhodirov, the head of the department to facilitate the opening of a business and supporting investors in cooperation with government bodies of the IPA.

During the meeting, information was briefly presented on the activities of the Agency, the goals of creating the agency and its role in the development of business projects with the participation of foreign companies and the strengthening of foreign economic activity of Uzbekistan. 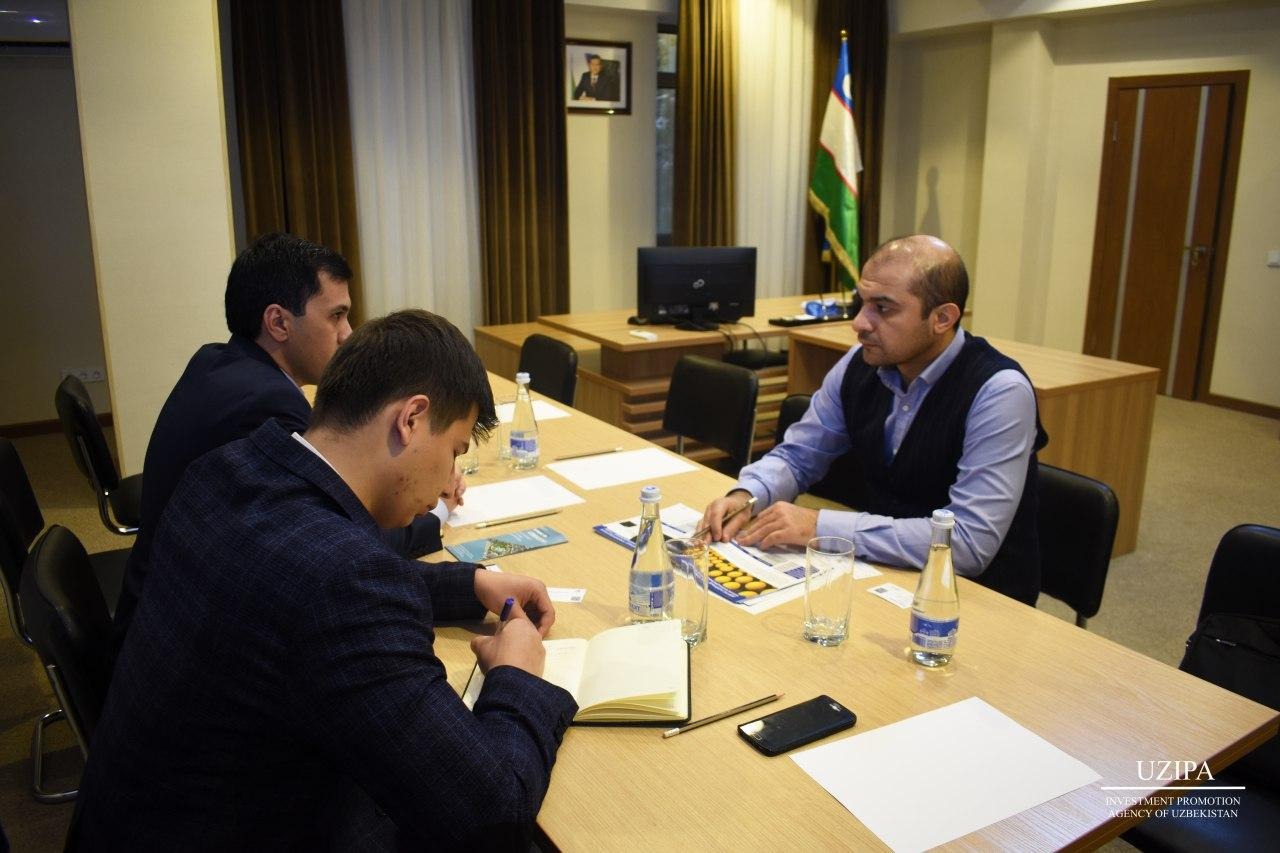 For his part, Mammadzhafar Mammadov noted that he is closely following the positive processes taking place in Uzbekistan, including the creation of networks of free economic zones in almost every region of the country. He emphasized that the company Azertechnoline LLC in February 2012 acted as the first resident of the Sumgait Chemical Industrial Park (SHPP). This allowed a significant contribution to the development of industry in Azerbaijan. In addition, as well as the company produces a wide range of goods for export.

The activities of Azertechnoline LLC have already been presented in Uzbekistan, an office for product sales is currently open, however, interest has arisen in building a plant for the production of polyethylene pipes in the Republic of Uzbekistan.As part of the project, Azertechnoline LLC intends to allocate approximately 300-400 thousand US dollars, which will create 30-40 new jobs.

To implement the project, the foreign party requested information on the privileges and preferences provided and on interest rates and conditions for providing bank loans for foreign investors in Uzbekistan, and the most suitable territory for the future construction of the enterprise. 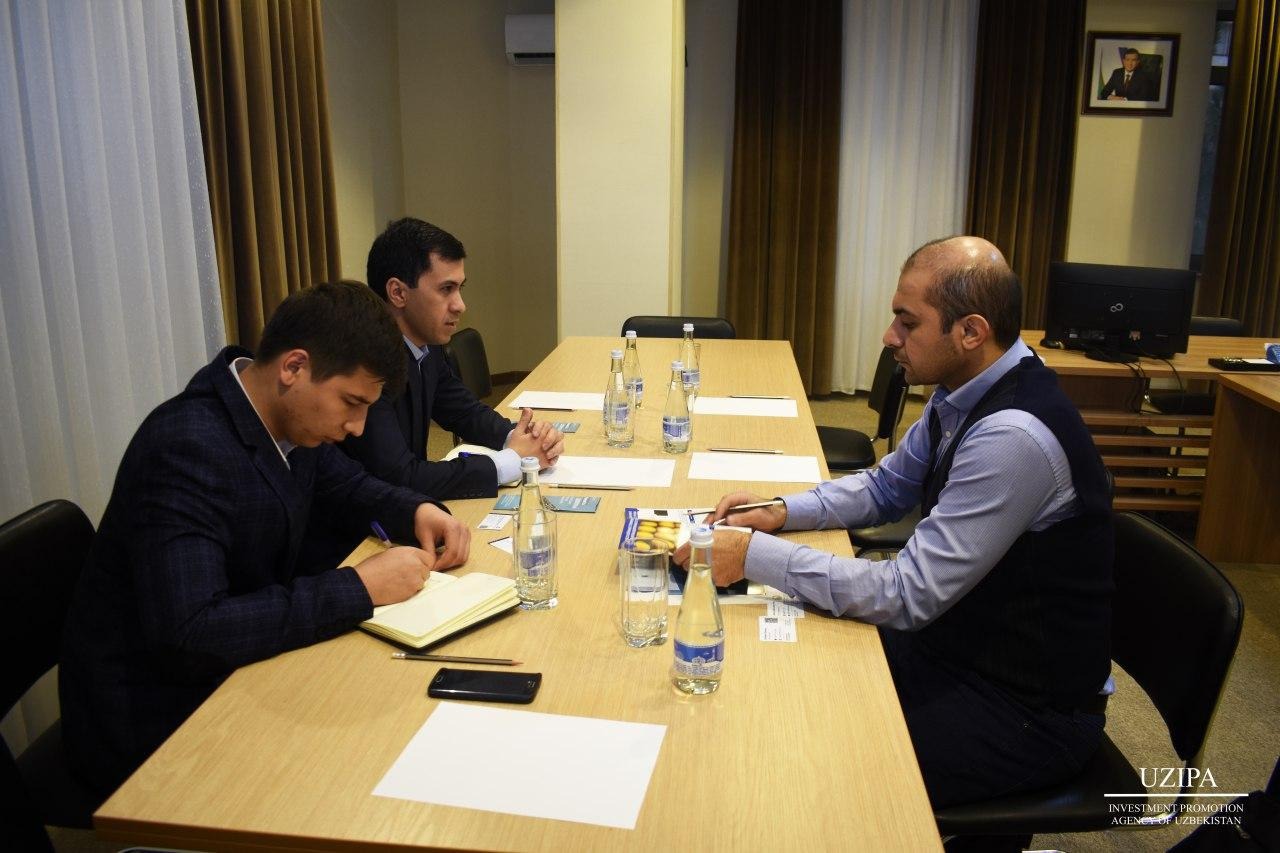 The Agency proposed the construction of a plant on the territory of the FEZ in the Bukhara, Samarkand or Tashkent regions. On the part of Bekzod Bakhodirov, it was noted that all information of interest on the provision of bank loans and the specifics of doing business in the FEZ will be prepared and provided to company representatives.

In conclusion, the parties expressed readiness for further cooperation.