The Embassy of our country organized online negotiations between the Deputy Khokim of the Tashkent region Nazhmiddinhoja Sharipov, representatives of the Foreign Investment Promotion Agency under the Ministry of Investments and Foreign Trade of Uzbekistan and the director of the Malaysian company LJACK Tew Sing Chew regarding the possible implementation of a copper processing project.

The products manufactured by the LJACK company founded in 1998 are exported to 20 countries of the world, including all the states of Southeast Asia. The company has its own research and development center to continuously upgrade the production line and develop new products.

During the meeting, the Malaysian side was informed about the procedure for purchasing raw materials for the implementation of the copper cathode processing project, as well as about the allocation of land, infrastructure and labor provided by the project.

In turn, the head of the Malaysian company said that this project will be implemented in two stages, the cost of the project at the first stage is about 2 million US dollars, and the products will be fully exported.

As a result of negotiations between the parties, an agreement was reached that the head of the Malaysian company would organize a trip to the Tashkent region to study the possibility of implementing the project. 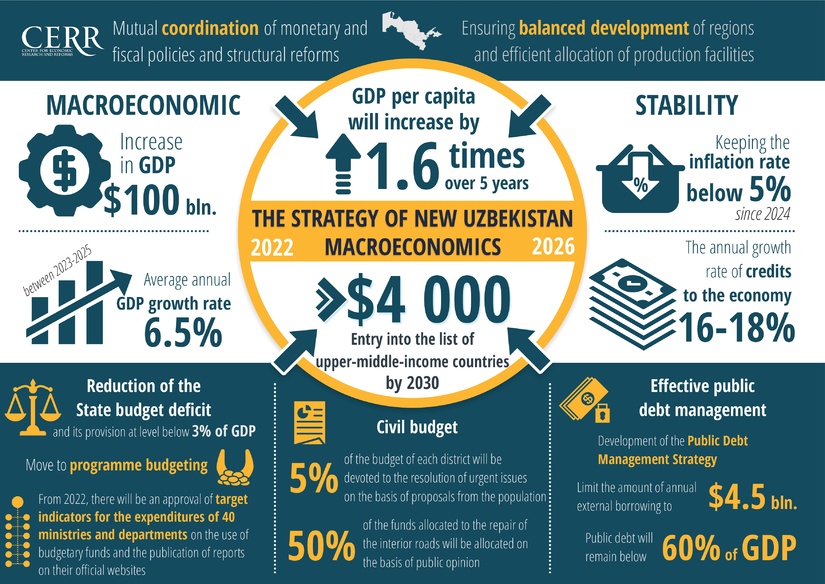 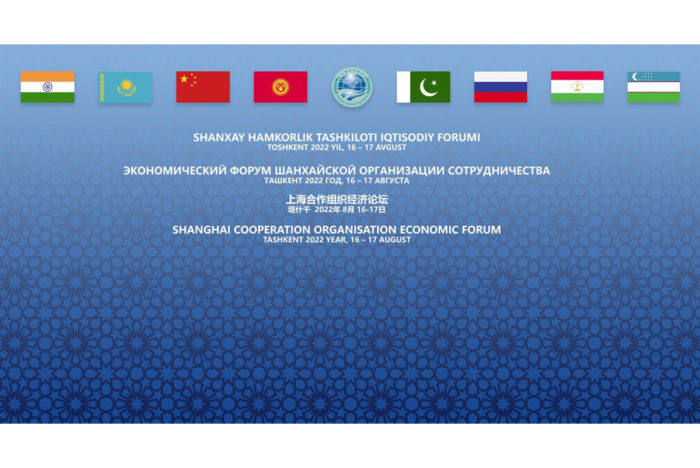