As part of the active promotion of economic diplomacy, the Ministry of Foreign Affairs of Uzbekistan is consistently working to strengthen cooperation with representatives of the diplomatic corps accredited in Tashkent. 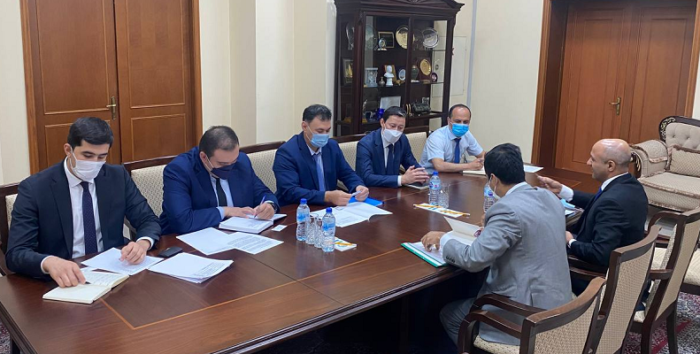 To this end, the Department of Economic Diplomacy of the Ministry of Foreign Affairs, together with the Agency for Attracting Foreign Investments under the Ministry of Investment and Foreign Trade (IPA under the MIFT), organized a meeting with the Deputy Ambassador of Pakistan to Uzbekistan Vasim Shahzad to discuss practical issues of enhancing interaction with Pakistani companies to implement promising investment projects. in our country.

As the Pakistani diplomat noted, Uzbekistan is becoming more attractive for doing business, and representatives of Pakistani business circles are showing increasing interest in cooperation with Uzbek companies.

In particular, in July of this year, it is planned to hold an Uzbek- Pakistani business forum in Tashkent with the participation of the heads of more than 100 large Pakistani companies, which will serve to expand partnership contacts between representatives of the business circles of the two countries.

As a result of the meeting, an agreement was reached on maintaining close contacts between the Department of Economic Diplomacy of the Ministry of Foreign Affairs, IPA at MIFT and the Pakistani Embassy.