Indebted chemical plant in Samarkand being sold to a foreign company

The Cypriot company Ferkensco Management Limited will create a new chemical complex on the basis of Samarkandkimyo OJSC, it follows from the resolution of the Cabinet of Ministers.

Negotiations have been ongoing since May 2019, and the state’s exit from Samarkandkimyo was approved in April last year. In the summer of that year, the main details of the transaction, which have now received government approval, became known.

According to preliminary agreements, Ferkensco Management Limited will invest at least $200 million in the project and will buy 100% of Samarkandkimyo shares at a “zero” cost. At least 500 jobs will be created for citizens of Uzbekistan. 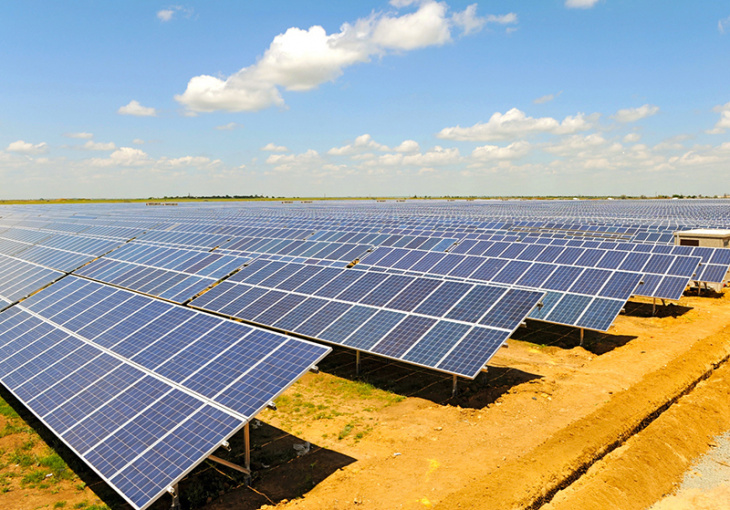 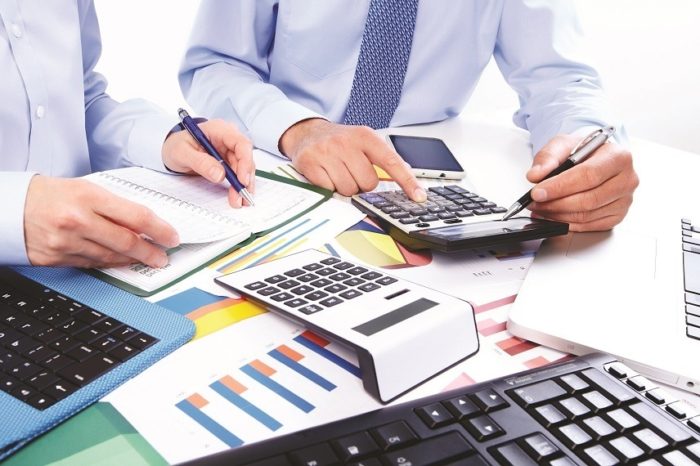 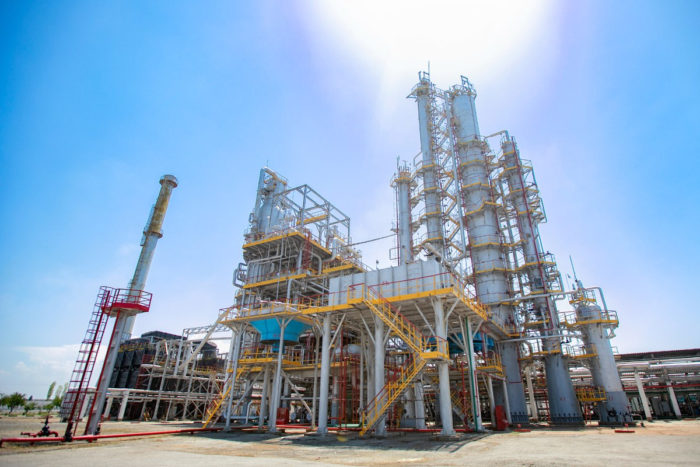 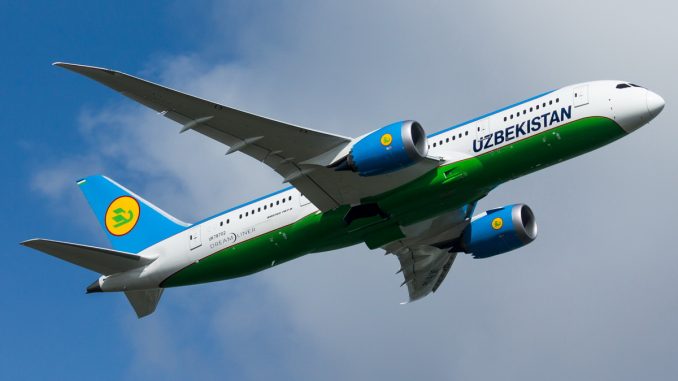