In July, a meeting of the Uzbek- Pakistani Intergovernmental Commission and a business forum with the participation of business circles of the two countries will take place

ГлавнаяMedia centerNews and eventsIn July, a meeting of the Uzbek- Pakistani Intergovernmental Commission and a business forum with the participation of business circles of the two countries will take place

Uzbekistan and Pakistan continue active interaction in investment, trade-economic and transport and logistics spheres. During negotiations between Deputy Prime Minister – the Minister of Investments and Foreign Trade of the Republic of Uzbekistan S. Umurzakov with Adviser to the Prime Minister of the Islamic Republic of Pakistan on Commerce and Investments Abdul Razzak Davud, held in the format of a videoconference, discussed topical issues of cooperation in these areas, the current state of the implementation of bilateral agreements, as well as the progress of preparations for the planned events at the highest level. 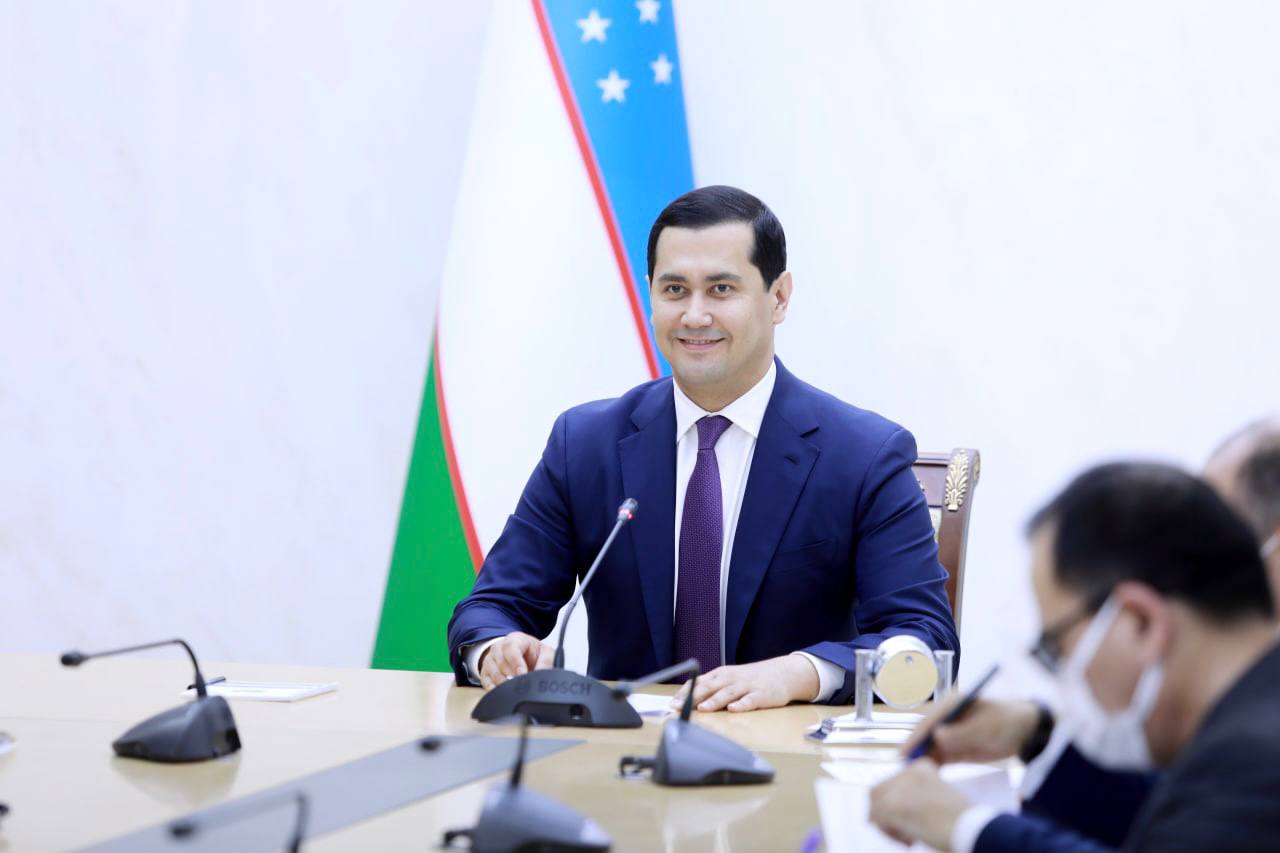 The issues of enhancing mutual trade were considered – the parties agreed to accelerate the negotiation of the Agreement on Preferential Trade and the Agreement on Trade and Transit, providing for the introduction of simplified mechanisms of customs, transport, and other administrative procedures in the implementation of foreign trade and logistics operations, to sign them in July this year. 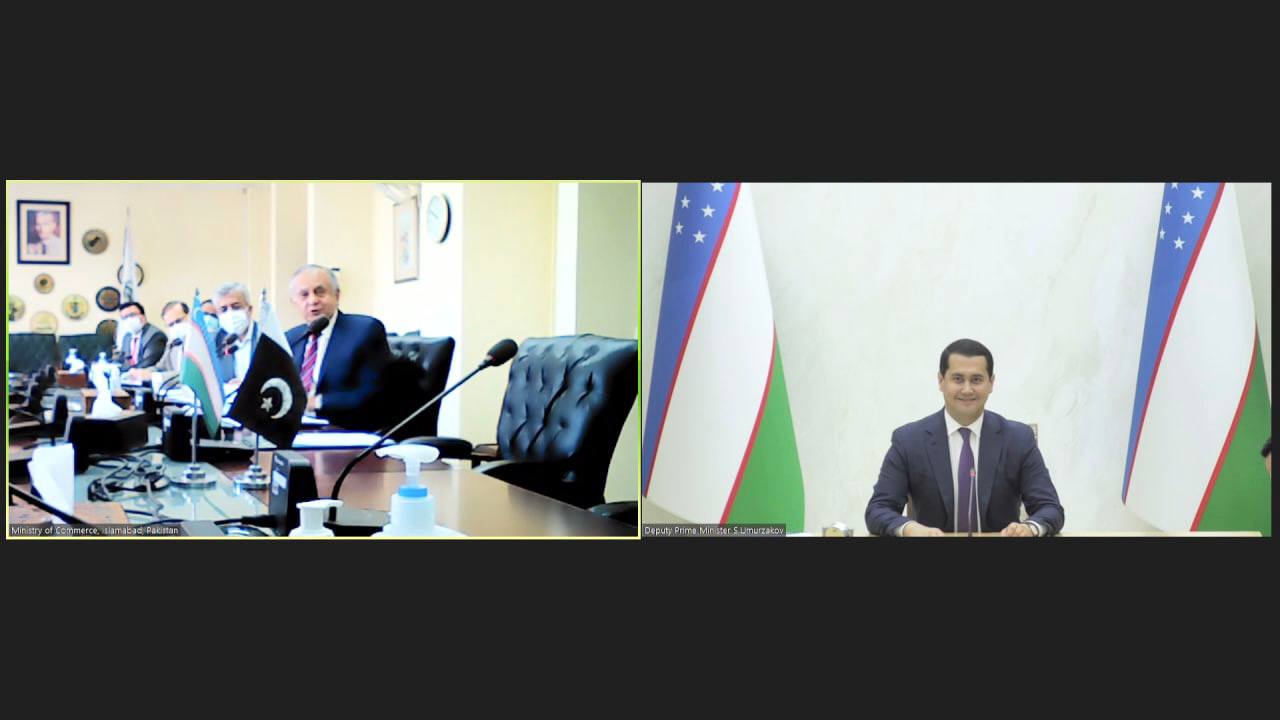 The importance and prospects of working out new areas of partnership for the implementation of mutually beneficial joint projects were noted. To this end, the parties agreed to hold meetings of the Uzbek- Pakistani Intergovernmental Commission on Trade, Economic and Scientific and Technical Cooperation. In addition, in July of this year, a Business Forum with the participation of leading business circles of both countries is going to be held in Tashkent.

As a result of the negotiations, agreements were reached on key issues regarding the agenda and directions for joint work in the near future were outlined.