On the eve of the international rating agency “Fitch Ratings” published another report on the sovereign credit rating of the Republic of Uzbekistan.

According to the report, the sovereign credit rating of our country remained at the level of BB- (stable) unchanged.It is worth noting that since March of this year, the agency has reduced the ratings in the revised reports by more than 65 percent. 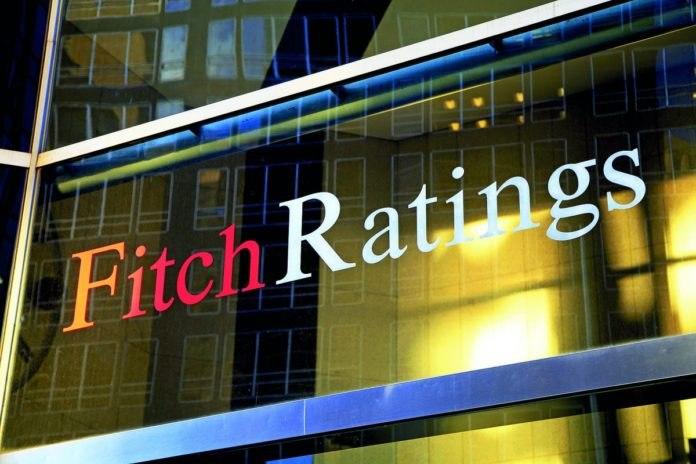 According to the agency, Uzbekistan, unlike other countries, will avoid an economic downturn in 2020. It is expected that after a decrease in growth rates by 0.2 percent at the end of the 1st quarter of 2020, the growth rate will reach 0.5 percent. Also, thanks to fiscal measures, continued support for consumption and investment in the economy and the recovery of the economy of our main trading partners, economic growth in the republic in 2021-2022 will be 5-5.5 percent.

The report highlighted that the country’s young population, high levels of investment and a program of controlled structural reforms would lead to positive post-crisis growth.

Fitch also believes that the government remains committed to implementing the reform program launched in 2017 aimed at improving macroeconomic stability and growth prospects, reducing the role of the state in the economy, and addressing weaknesses in the institutional environment and governance. The agency provided information on the government’s strategy for reforming the banking sector until 2025 and plans for the privatization of state-owned enterprises in 2020-2021, according to the information service of the Ministry of Finance.

According to the agency, Uzbekistan’s sovereign credit rating (including the rating forecast) could be improved in the following cases:

– significant improvements in governance standards such as “rule of law”, “public opinion and accountability”, “quality of regulation” and “control of corruption”;

– a significant increase in fiscal and external reserves of public finance.