Construction of a 4-star modern Uzbek-style hotel complex has begun in Tashkent, with a Japanese investment of US $ 13 million. Currently, employees of the Department for Tourism Development of the Tashkent are studying investment projects in the field of tourism In particular, they got acquainted with the construction of a 4-star modern hotel complex of the Japanese company “H.I.S. Hotel Holdings Co. Ltd” in the Uzbek style with a total area of 0.5 hectares on the 2nd lot of the Abdulla Kadiri Park, in the address A.Kadiri Street, Almazar district. Total sum of the project of the hotel, consisting of 140 rooms, was evaluated in the amount of US $ 13 million as a direct Japanese investments. $5.8 million have been acquired for January-June, 2020. 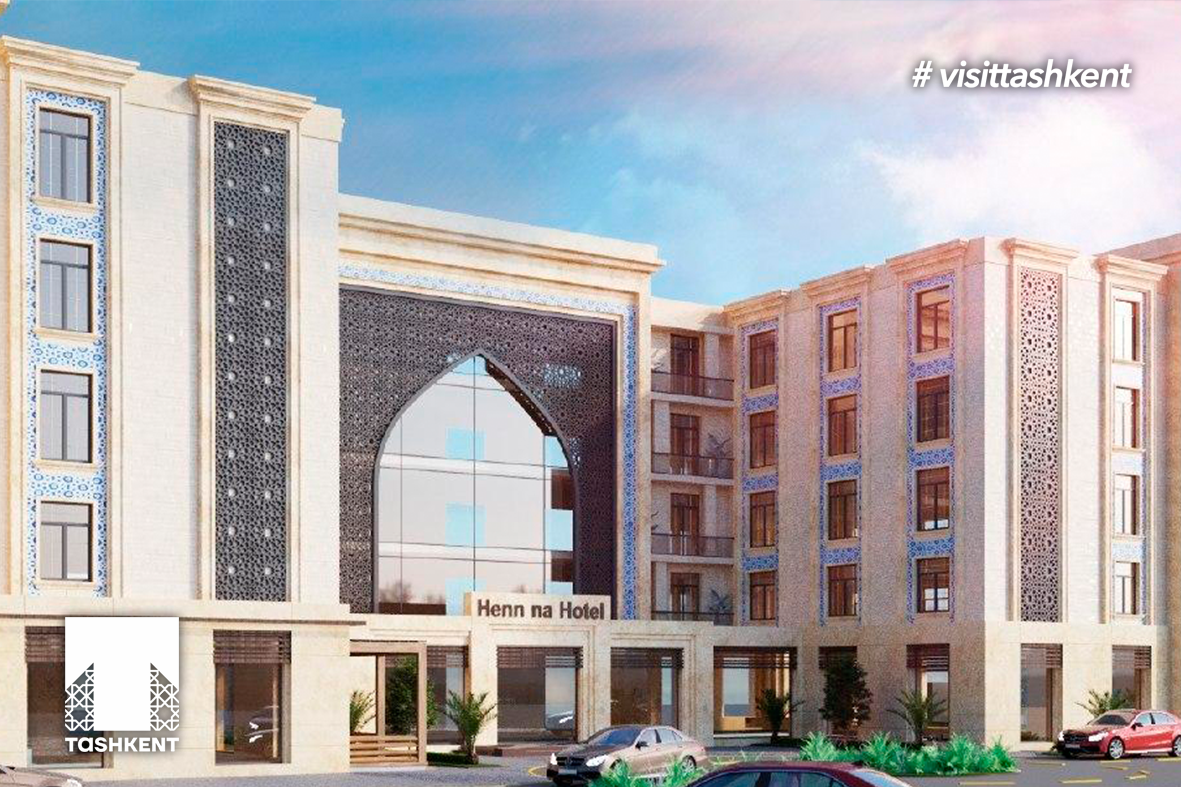 Currently, the construction of the hotel is in full swing. The fundament and the first floor of the hotel have been completed so far, and more than 100 workers are involved in the construction. The commissioning of the facility is scheduled at the end of 2021. It is planned to create 73 jobs in total. According to the Decree of the President of the Republic of Uzbekistan dated January 9, 2020 “On measures to implement the Investment Program of the Republic of Uzbekistan for 2020-2022” №DP-4563, a total of 14 projects in the field of tourism were included in Tashkent, the total cost of which was 429.5 USD million. US $ 420 million of the total cost is foreign direct investment. For January-June of this year, only 45.4 million US dollars were received.