On August 10, the Cabinet of Ministers adopted Resolution No. 471, according to which it is planned to create a joint Uzbek-German enterprise “Papenburg Uzbekistan”, specializing in the production of high-quality asphalt concrete mixtures and ready-made concrete products. 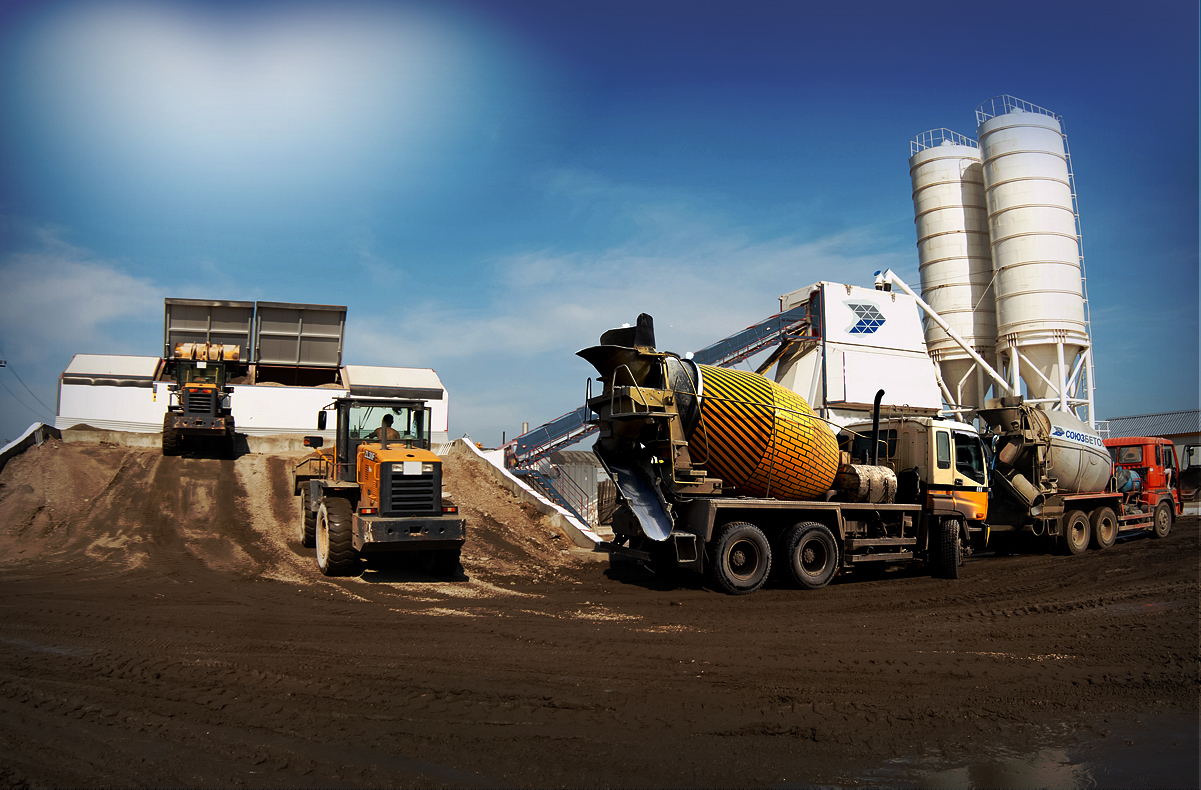 At present, an agreement has been concluded between the Committee on Roads under the Ministry of Transport of the Republic of Uzbekistan and the German company “GP Gunter Papenburg AG”, which provides for the creation of a joint Uzbek-German enterprise, the specialization of which will be to carry out construction and installation work on the basis of German technologies and equipment. construction of highways and roads for various purposes. The authorized capital of the Papenburg Uzbekistan joint venture is about 5.7 million euros.