A border trade zone and a logistics center will be created in the Bekabad district of the Tashkent region on the border with Tajikistan. This was reported by the press service of the regional khokimiyat.

The territory of the trade zone near the Oybek border post will be 8 hectares. It is expected that its creation will give dynamism to trade-economic, and transport and transit cooperation between Uzbekistan and Tajikistan.

According to the data of the khokimiyat of the Tashkent region, the trade turnover of the capital region with Tajikistan in 2019-2020 amounted to $ 108.5 million, of which $ 74.5 million came from imports from the neighboring country.

In January-April of this year, the volume of exports from the Tashkent region to Tajikistan amounted to $ 9.5 million, which is 35% more than in the same period in 2020. Uzbek exports consist of building materials, food products, furniture, mineral fertilizers, and other goods. Imports from Tajikistan are represented by such commodity items as sanitary ware, chemical products, and medical products.

Uzbekistan and Tajikistan agreed to implement joint investment projects, as well as to bring the volume of mutual trade to $ 1 billion. According to the State Statistics Committee of the Republic of Uzbekistan, for three months of this year, this figure reached $ 101.8 million against $ 110 million per ton of the same period last year. 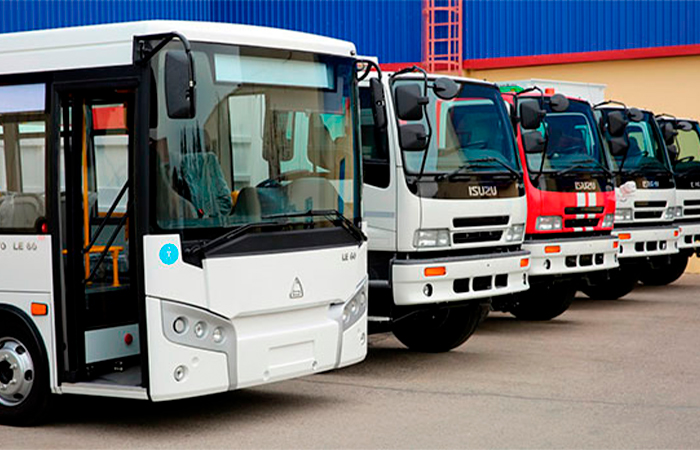 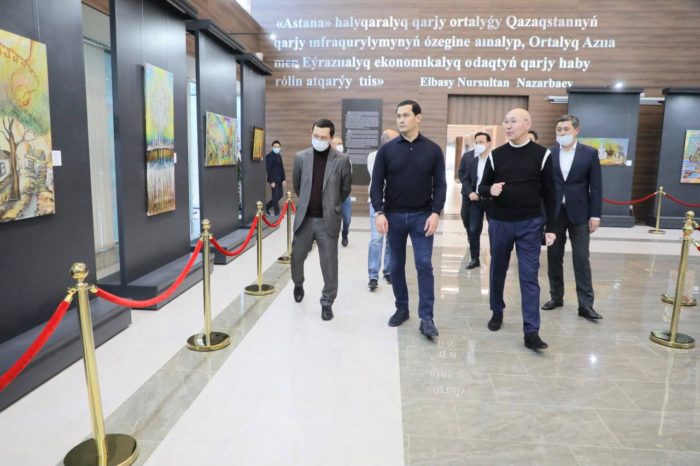 Prospects for cooperation with Astana International Financial Center were discussed 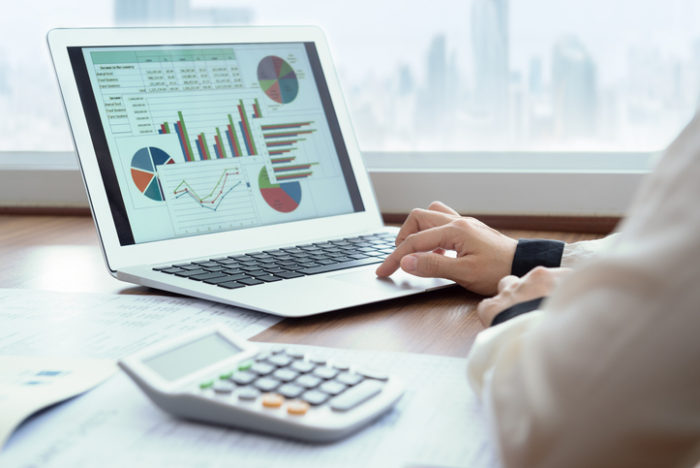 National investment rating of regions will be developed in Uzbekistan 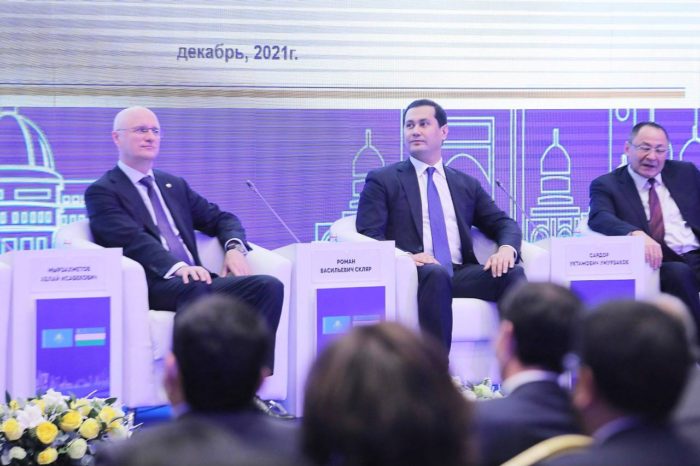