Visit to foreign-invested enterprises and “Project groups” in Tashkent region 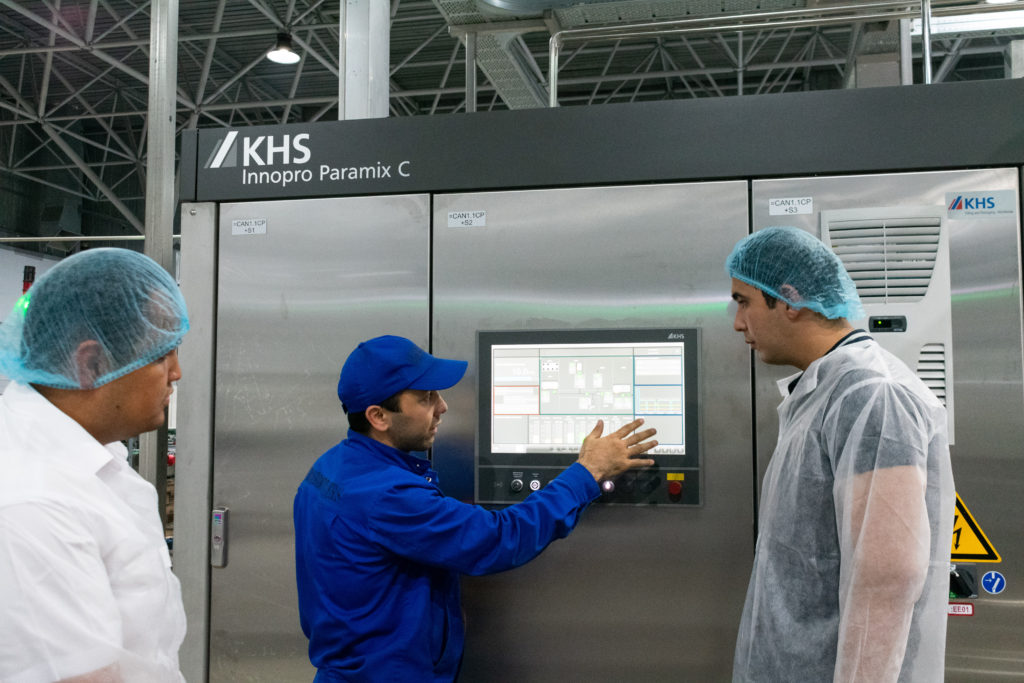 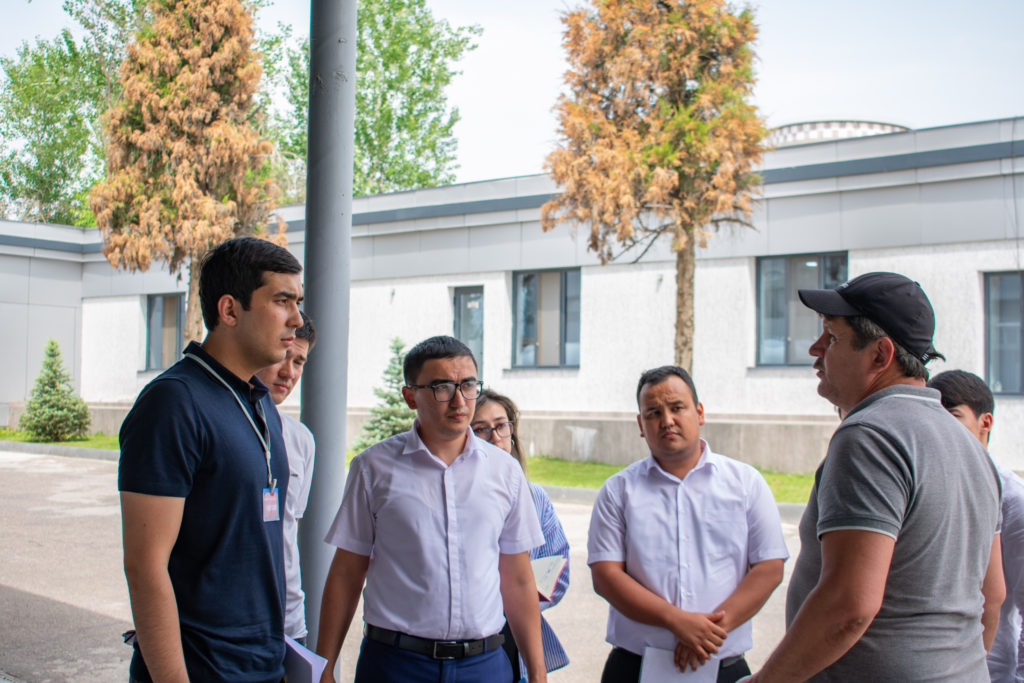 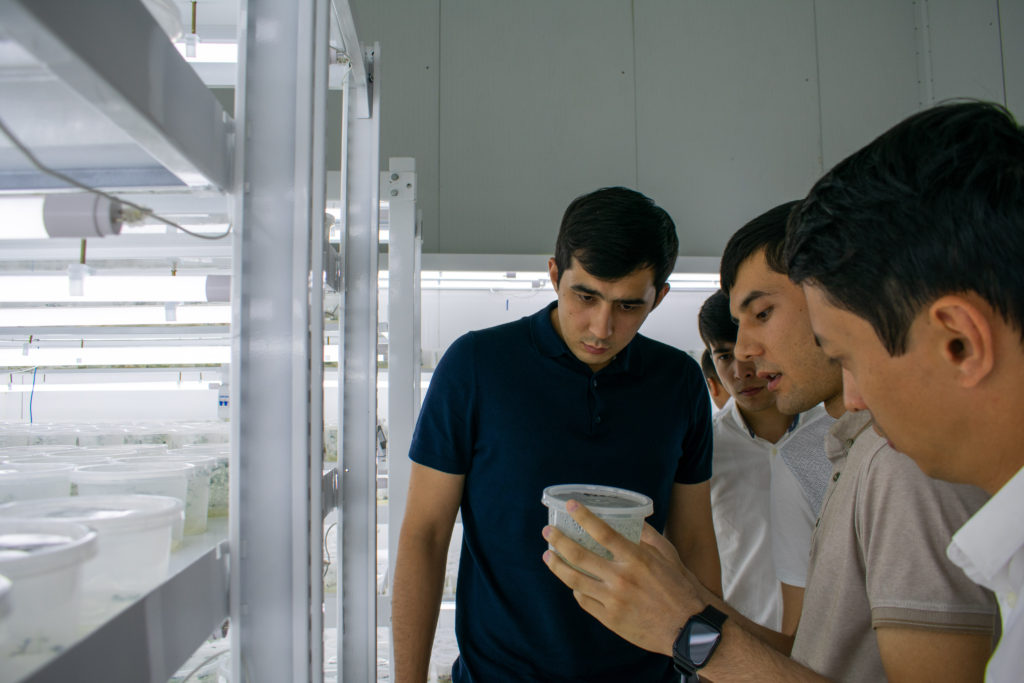 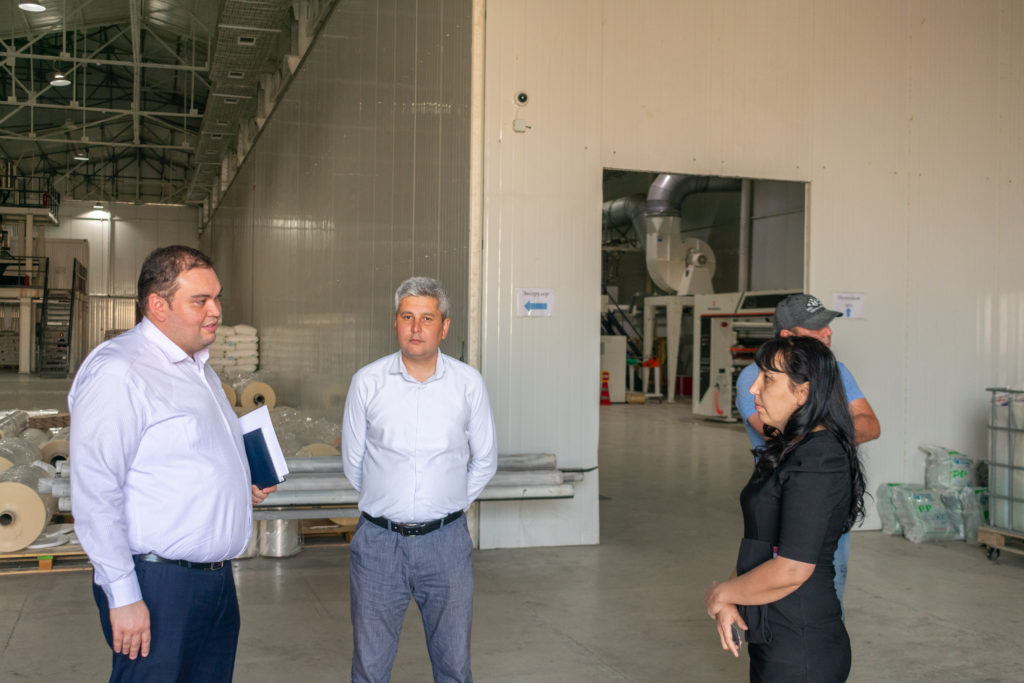 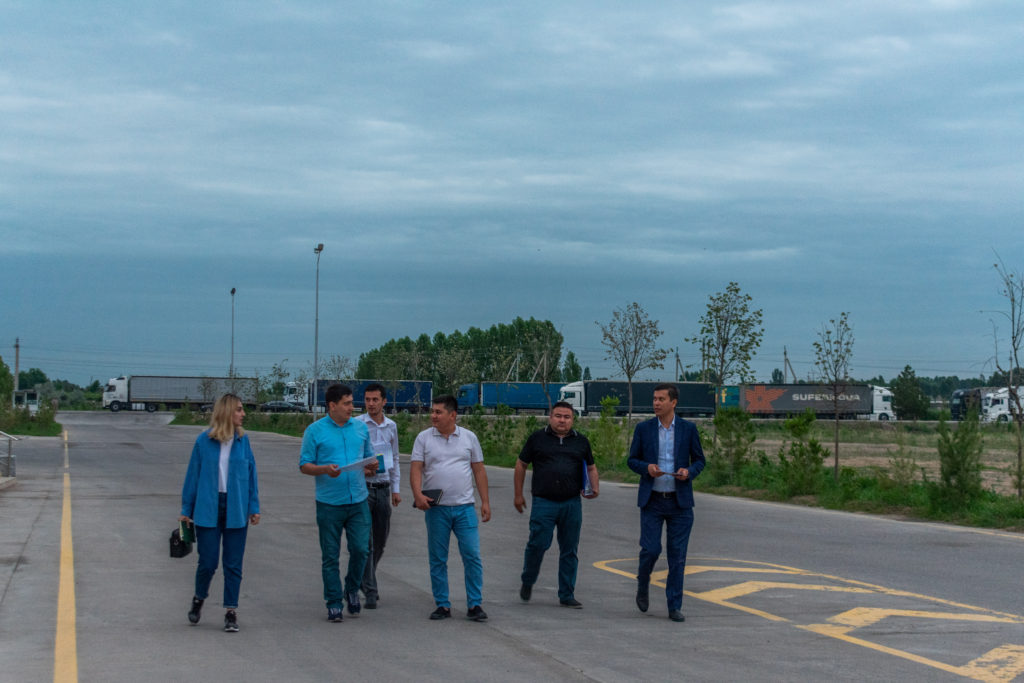 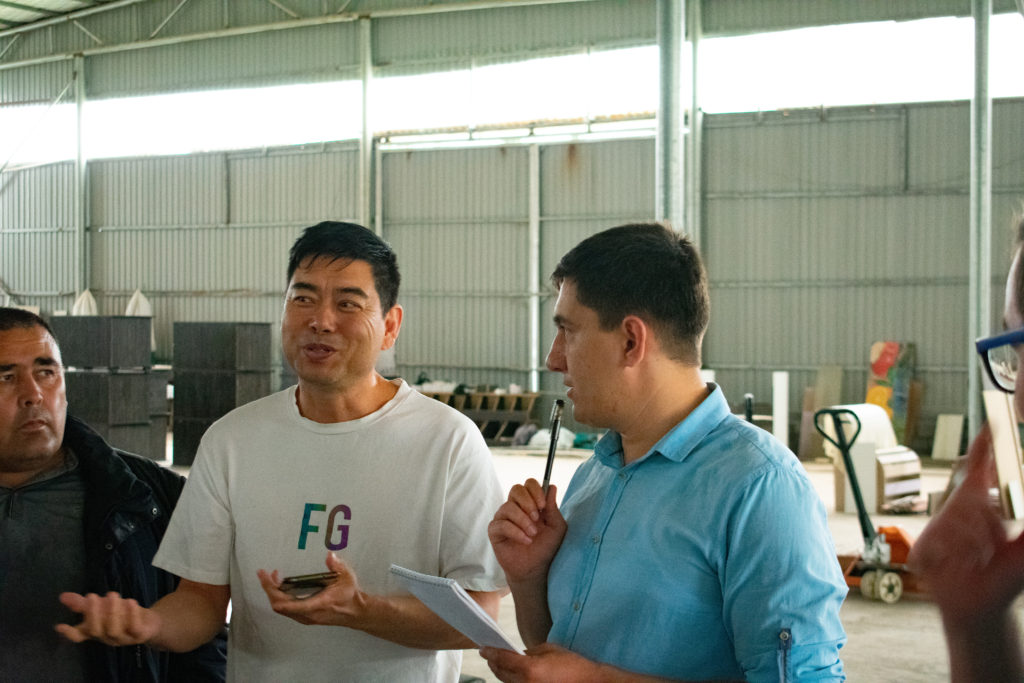 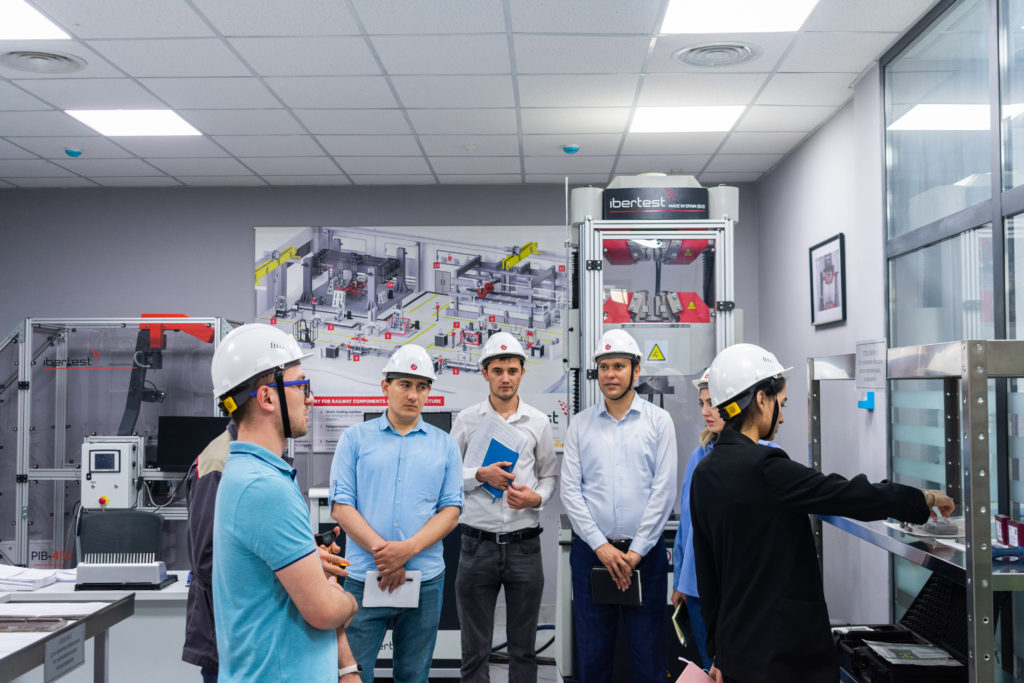 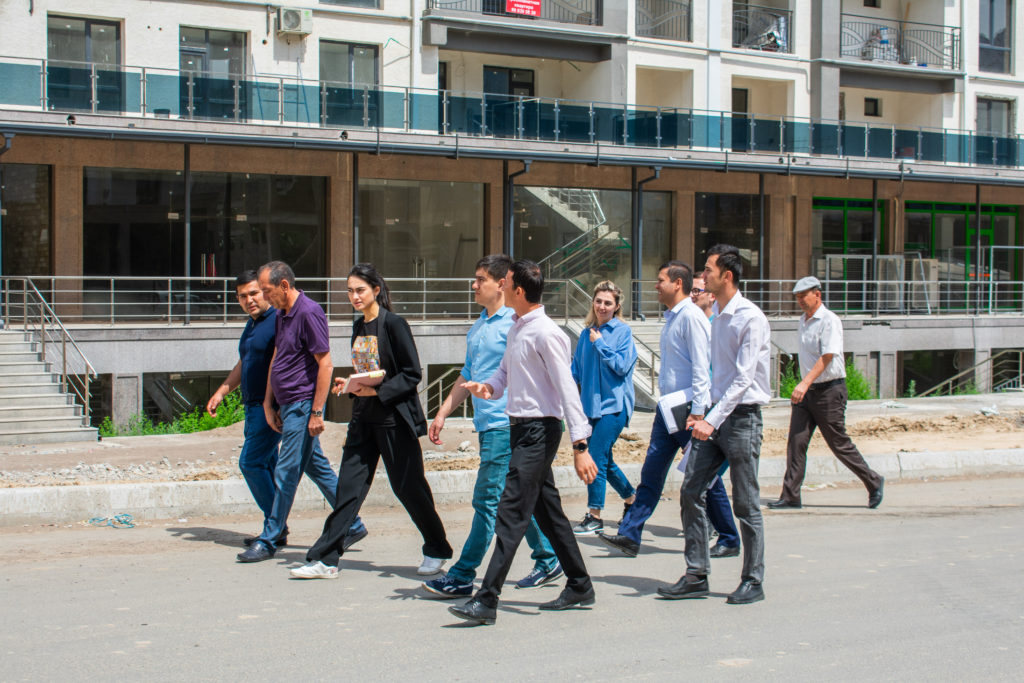 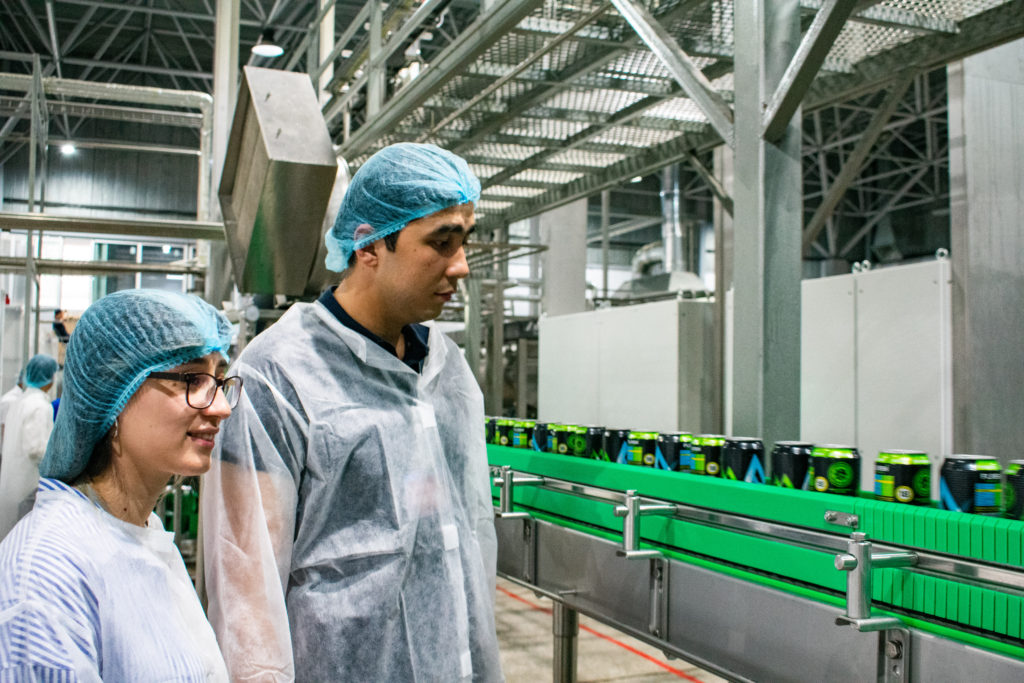 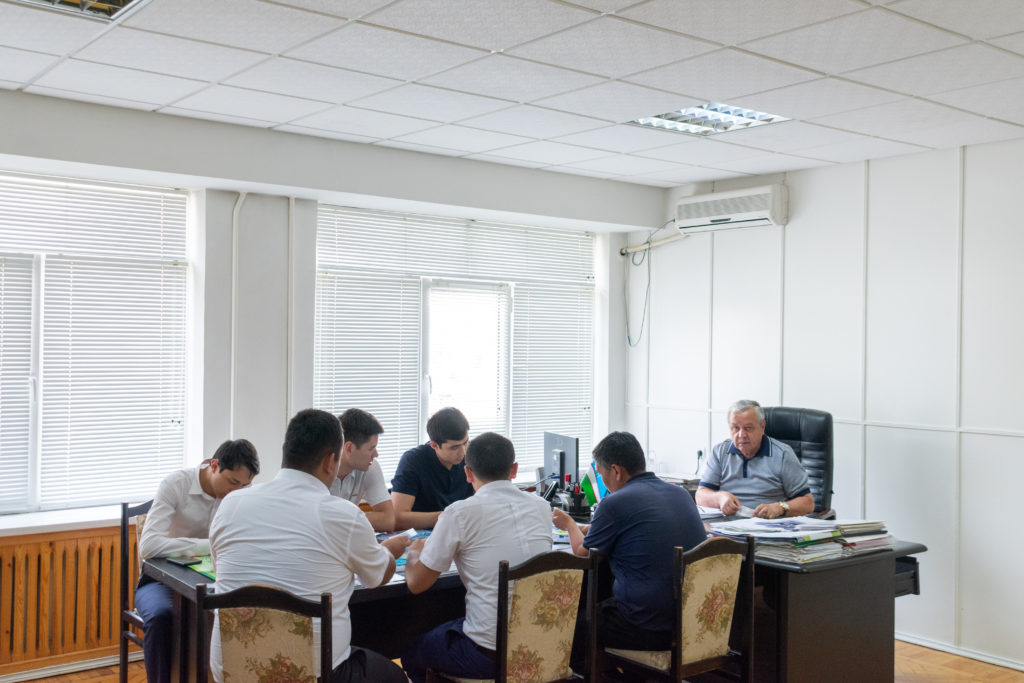 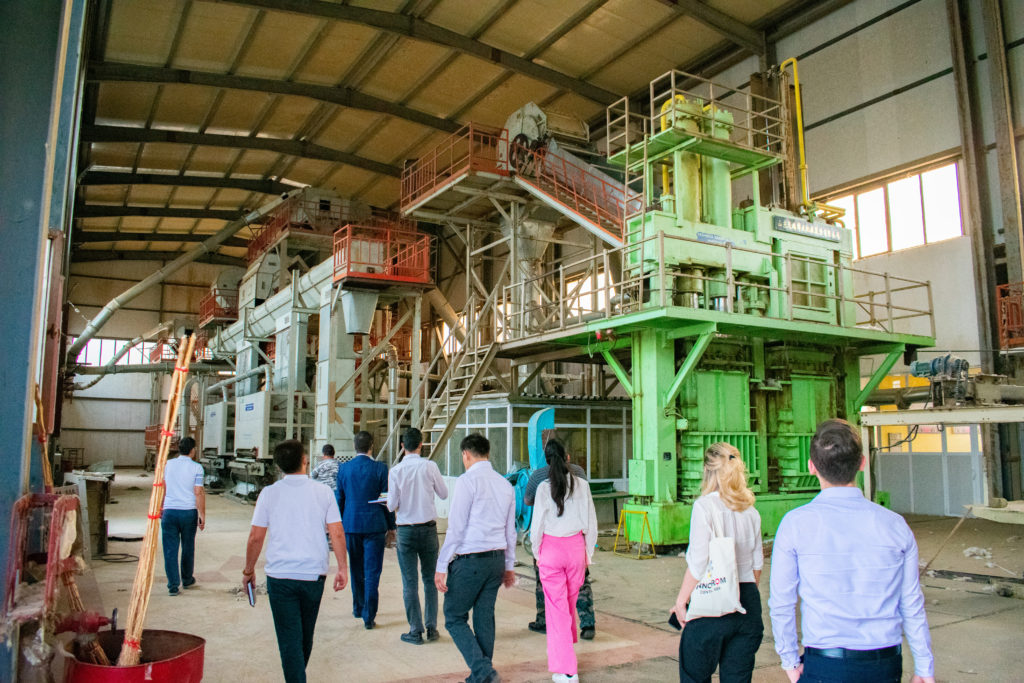 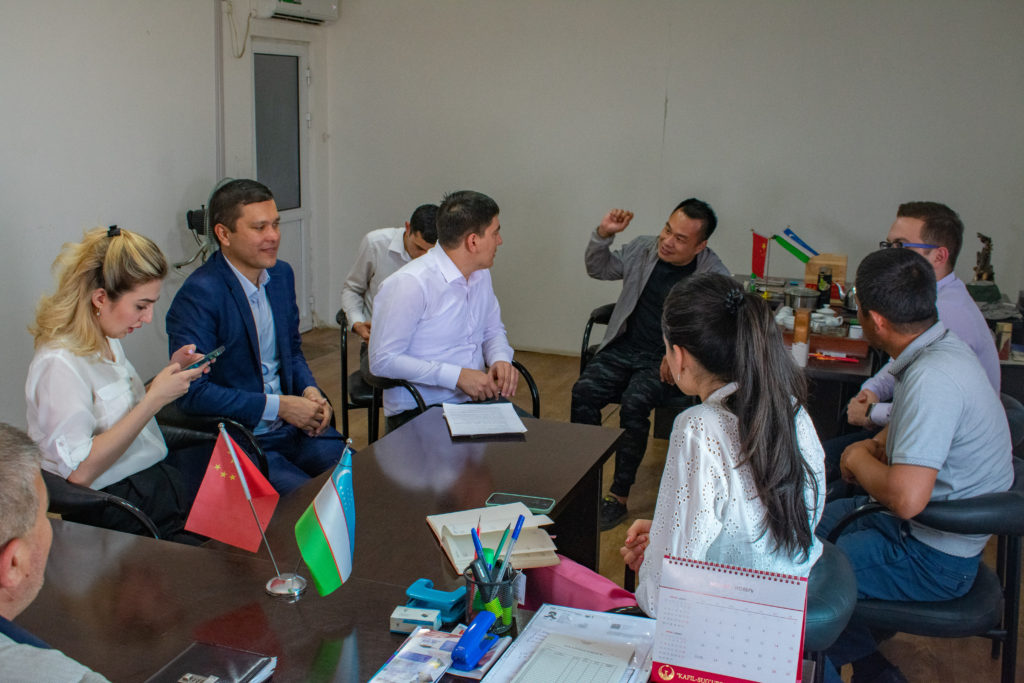 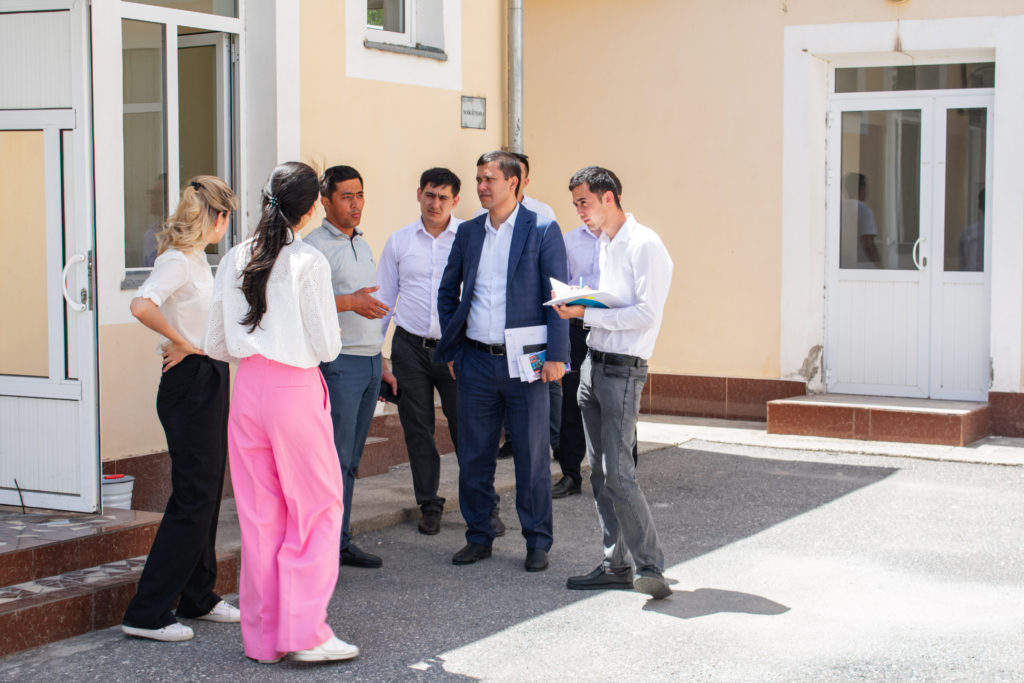 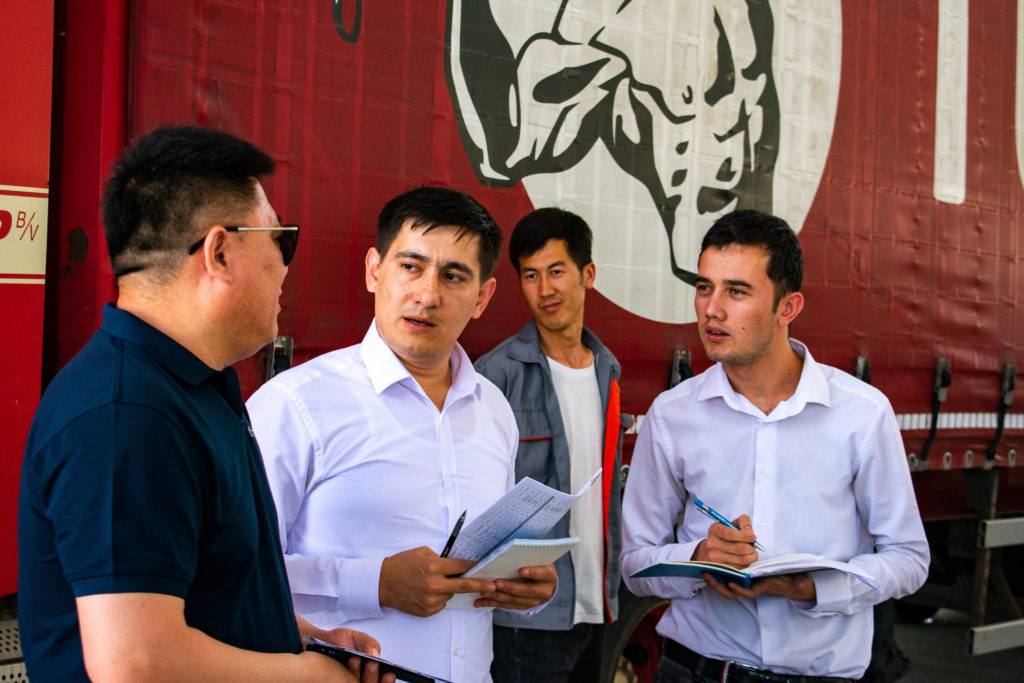 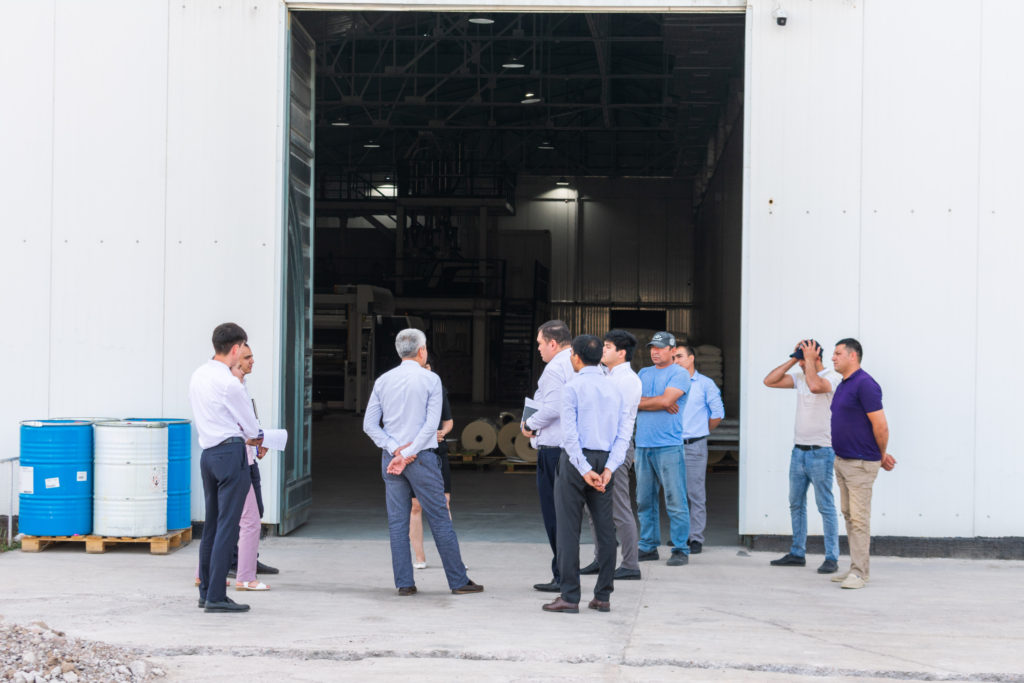 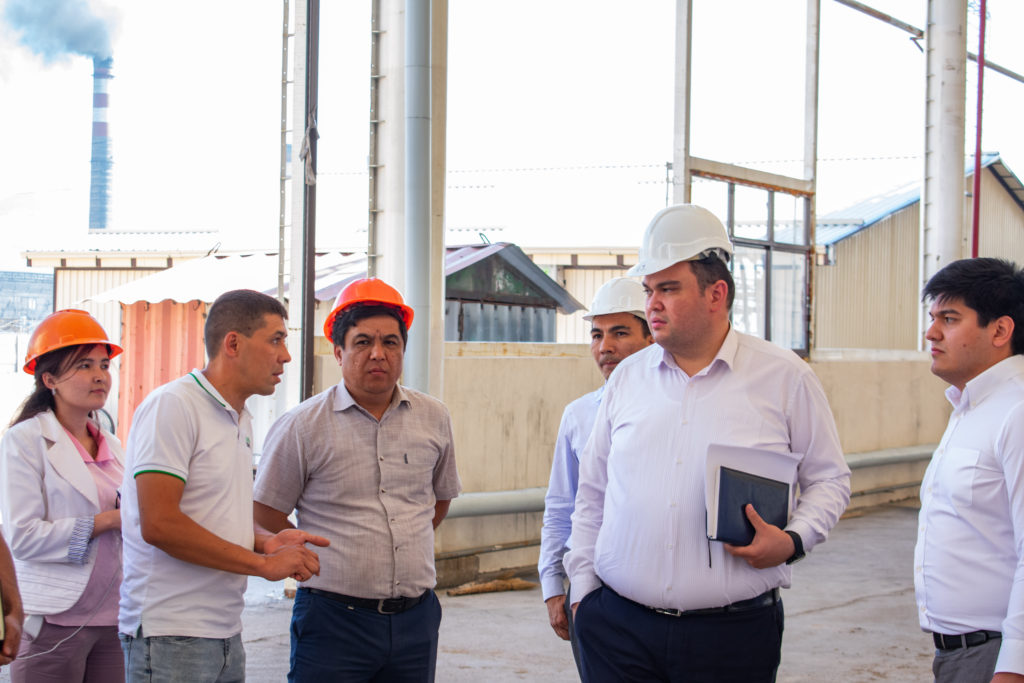 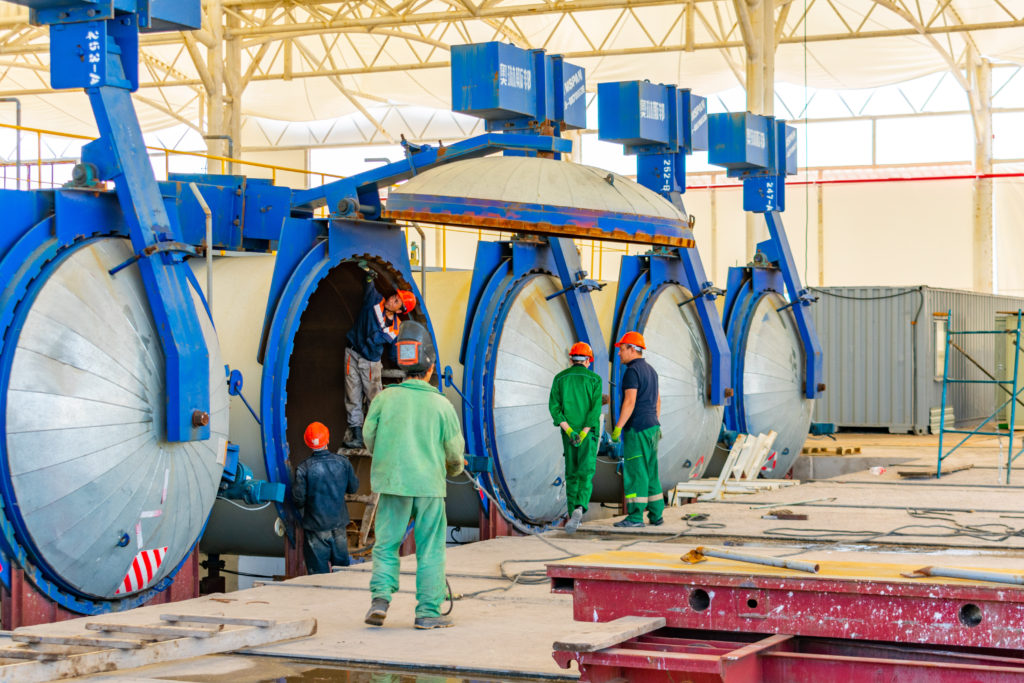 Based on the observations, the existing problems and proposals of the “Project Groups” and large industrial enterprises with the participation of foreign capital were considered and appropriate instructions were given.