Khamzaabad mountain resort is located in the South of the city, in Shakhimardansay valley, on the Northern slope of Alay range. The climate is mild, air is clean, healing, especially near the river. There is a is Blue Lake up to Koksu valley, which attracts tourists. In the foothills of Alay range in the center of Altyaryk valley, buried in the greenery of gardens and vineyards, there is Chimyon village, known for its healing mineral springs. Chimyon spa resort is the largest health resort in Central Asia. 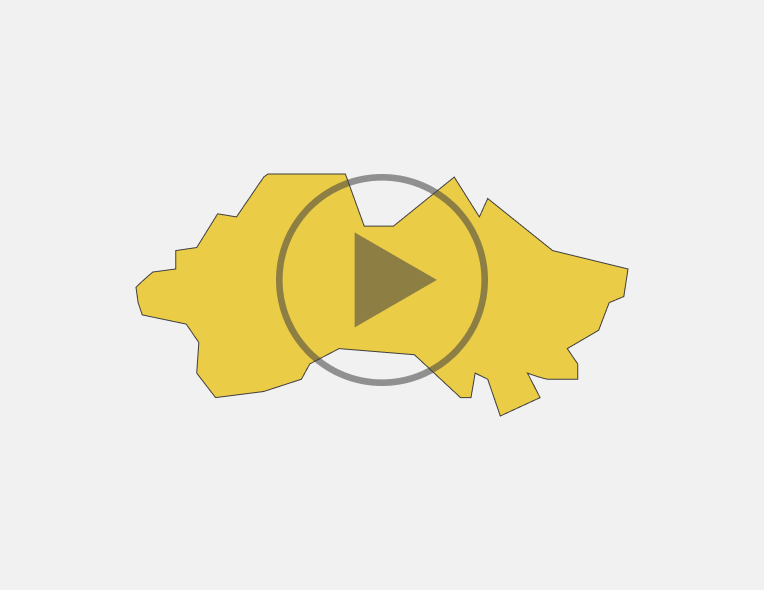 Fergana region’s relief is plain, which rises from West to East from 360 to 500 m, as well as from North to South from Kokand — Margilan line towards Alay ridge to 576 m near Fergana city and 700-1200 m — in the foothills. The Northern part of Fergana region is occupied by Karakalpak and Yazyavan steppe lands of Central Fergana. It is covered with Sands alternating with salt marshes. There are dunes to the South of Tashkent-Andijan railway line. The lands of Central Fergana (Karakalpak steppe) in the South are bordered by a strip of extensive cones of rivers flowing from Alay range (Isfayramsay, Sokh, Isfara). Cones consist of sandy loam, loamy and clay deposits. The plain region in the South limits band of hills with a height of 1000-1200 m, dissected by deep river valleys. There are cut ravines and gorges of foothills of Alay range behind the strip of adrys, and between them there are longitudinal valleys. In the Ferghana region there are copper deposits on the left Bank of Syr Darya, on the territory of Kirov region, oil (Chimyon), sulfur (Shorsu), mineral springs (near Altyaryk). The region is rich in a variety of natural resources. There are large deposits of quartz, gold, silver, aluminum, copper, iron, tungsten, uranium, molybdenum, granite, coal, marble, explored large reserves of oil and gas.

Ferghana region has significant water reserves. There are Syr Darya and smaller rivers-Isfara, Sokh Shakhimardansay and Isfayramsay, flowing down from Alay ridge and not reaching Syr Darya river. The rivers are rich in water, convenient for irrigation of fields modes of a drain. The maximum water consumption falls during summer months. Naryn river gives rise to Big Fergana, Southern Fergana, and also Big Andijan channels, many other large irrigation highways which pass through the territory of the region. Although, the bulk of water falls on Syr Darya, its moisture consumption from March to September is 47% of annual flow. Syr Darya riverbed is located significantly below the level of Fergana region, so that withdrawal of irrigation channels from river is extremely difficult. Therefore, in recent years, Frunzenskaya and Abdusamat pumping stations have been built on the Coast of Syr Darya River, providing water to Frunzensky field and other regions. All of these rivers except Sokh, are glacier-snow feeding with two peaks of expenditure. Sokh is mainly glacial nutrition. These rivers carry the greatest amount of water during glaciers melting period (July and August). Large water flow is from March to September — 59% per year. Fergana region is dominated by gray and meadow-marsh soils. Hills are predominantly light and typical gray soils. There are alluvial meadow soils on the terrace of Syr Darya river. They are characterized by a high content of mineral nutrients and under irrigation have high natural fertility. There are salt marshes.