ГлавнаяMedia centerNews and eventsWhich sector is attractive for investors based on public-private partnership in Uzbekistan?

Golib Kholzhigitov, head Of the Agency for the development of public-private partnership, spoke about projects of interest to foreign investors in Uzbekistan, as well as issues related to PPP

At the beginning of the conversation, the head of the Agency, who is also the Deputy Minister of Finance, briefly touched on the essence of PPP.”A PPP – is a long-term agreement between the state and a private partner on the creation of infrastructure and the quality of public services through the use of experience and resources of private sector management, proper risk allocation. PPP is a qualitatively new and effective way to attract targeted investments.

Also, a private investor widely applies their experience at their own expense. After all, one of the main tasks of a PPP – is to improve the quality of public services. For example, the task is to create infrastructure, education and social services and make them convenient, – he said. 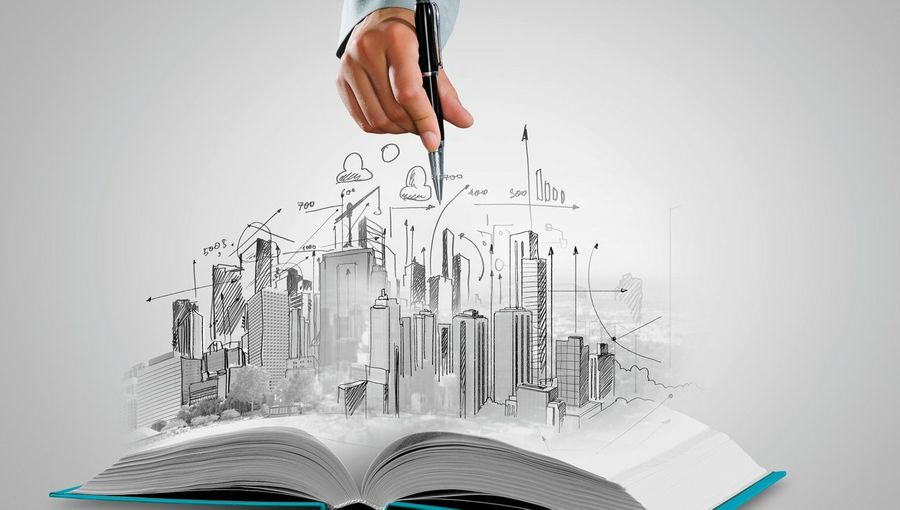 According to Kholjigitov, most foreign investors are interested in the energy sector of Uzbekistan.

“Because by 2030, the demand for electricity in Uzbekistan is expected to increase by 70%. According to the master plan for energy development prepared by the Asian development Bank, in cooperation with the Ministry of energy of Uzbekistan, the construction of solar energy sources for 5 GWe, wind energy sources for 2 GWe, as well as combined – cycle thermal power plants has been approved,” – he added.

This year, the process of selecting an investor for the implementation of a pilot project for the design, financing, construction and operation of a photovoltaic plant in Navoi region with a total capacity of 100 MWе was completed. The tender was won by a company from the UAE – Masdar, the Ministry of investment and foreign trade signed an investment agreement with it, and JSC “Uzbekistan Milliy electric tarmoklari” signed an agreement to purchase electricity.

According to Golib Kholzhigitov, the investor has committed to sell the electricity produced to the sole buyer – JSC “Uzbekistan Milliy elektr tarmoklari” at a fixed tariff of 2.679$ per 1 kW/h (the tariff is denominated in foreign currency for the entire 25-year investment project).

During the conversation, Golib Kholzhigitov spoke about projects that have become a global trend in the field of PPP, obstacles to the implementation of projects in other areas in Uzbekistan, corruption and the quality of work.