According to the Ministry of Investments and Foreign Trade, the agenda of the discussion included current issues and prospects for investment, trade, economic, financial, and technical cooperation in the light of bilateral agreements reached following the high-level visits, as well as joint events held in 2020. 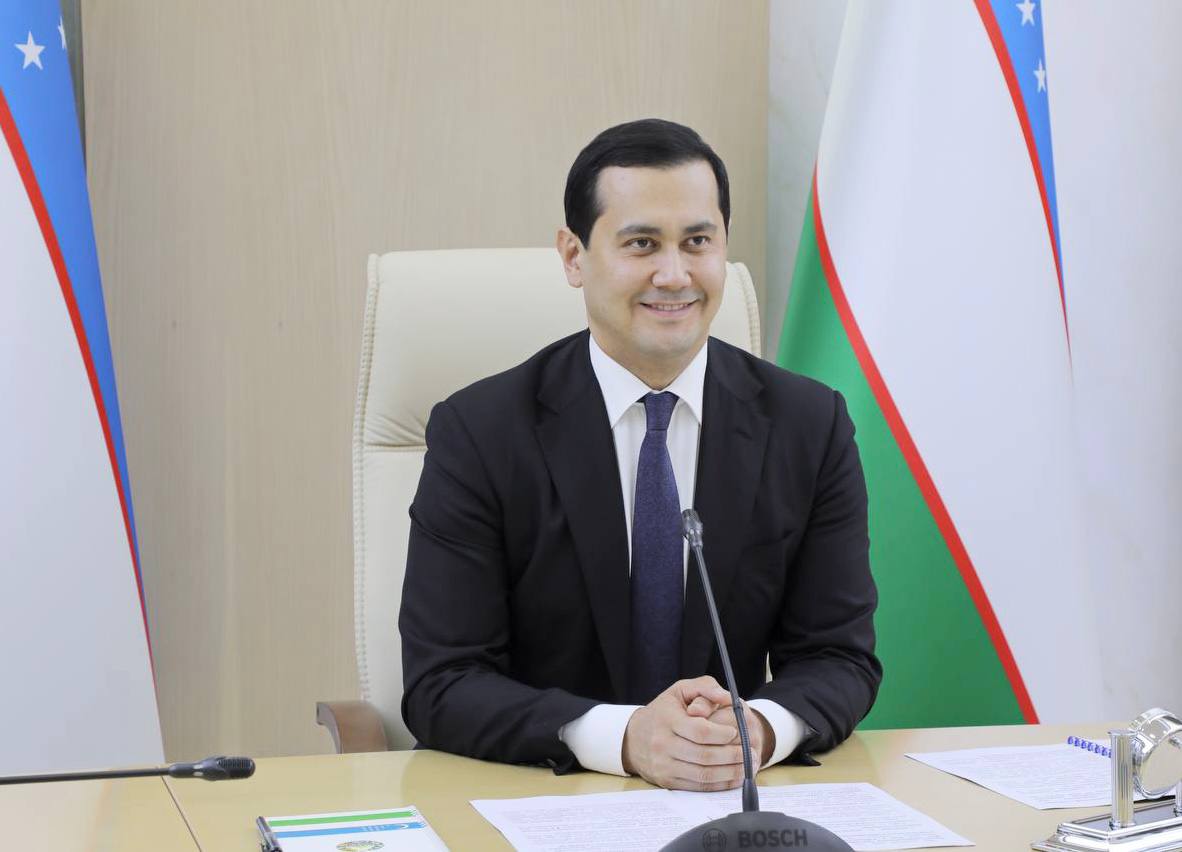 The South Korean side expressed its commitment to the high-quality and timely implementation of all existing agreements in the investment sphere.

The parties considered mechanisms of interaction for the implementation of joint projects, including the construction of the pharmaceutical cluster Tashkent Pharma Park in Zangiata district of Tashkent region, the creation of a multidisciplinary modern medical center, a research and design institute – the Center for Chemical Technologies, the modernization of Mubarek TPP, as well as several other projects. 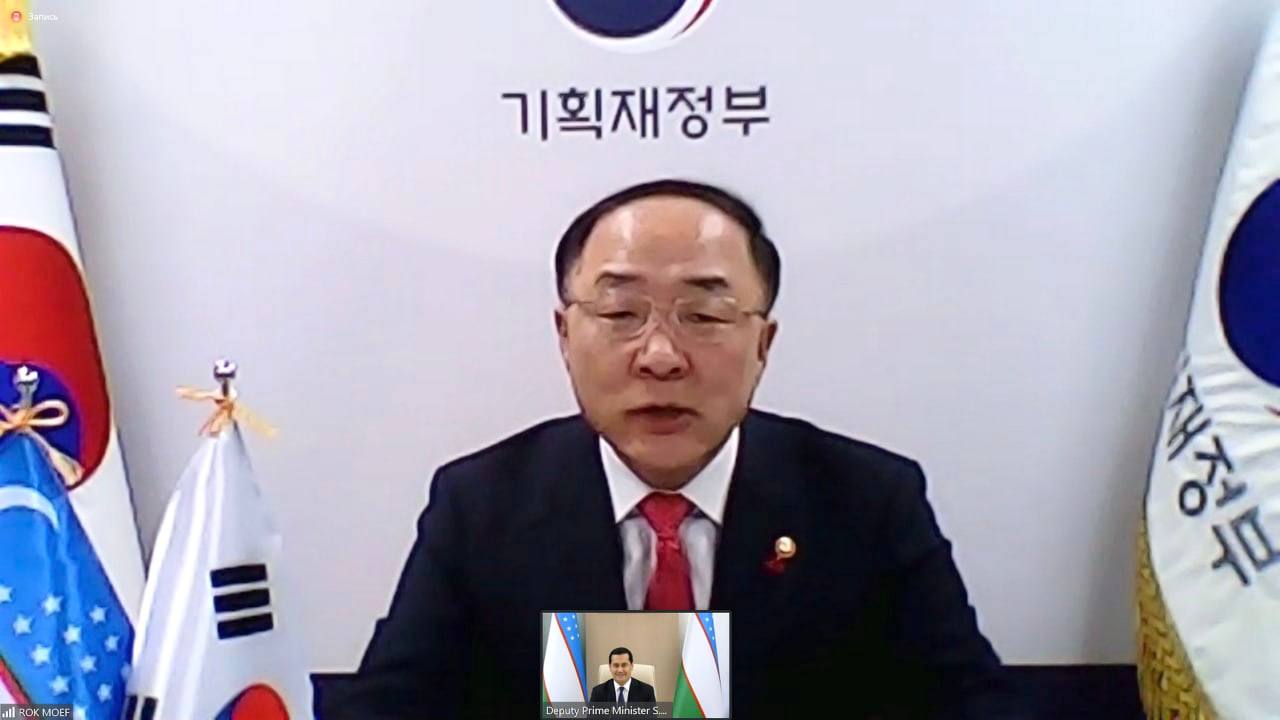 Issues of interaction with the Economic Development Cooperation Fund (EDCF) were considered under the new program of cooperation with Uzbekistan for 2021-2023 with a total value of $1 billion, within which priority projects have already been identified. The South Korean side expressed its readiness to speed up the process of their approval to move to their practical implementation soon. 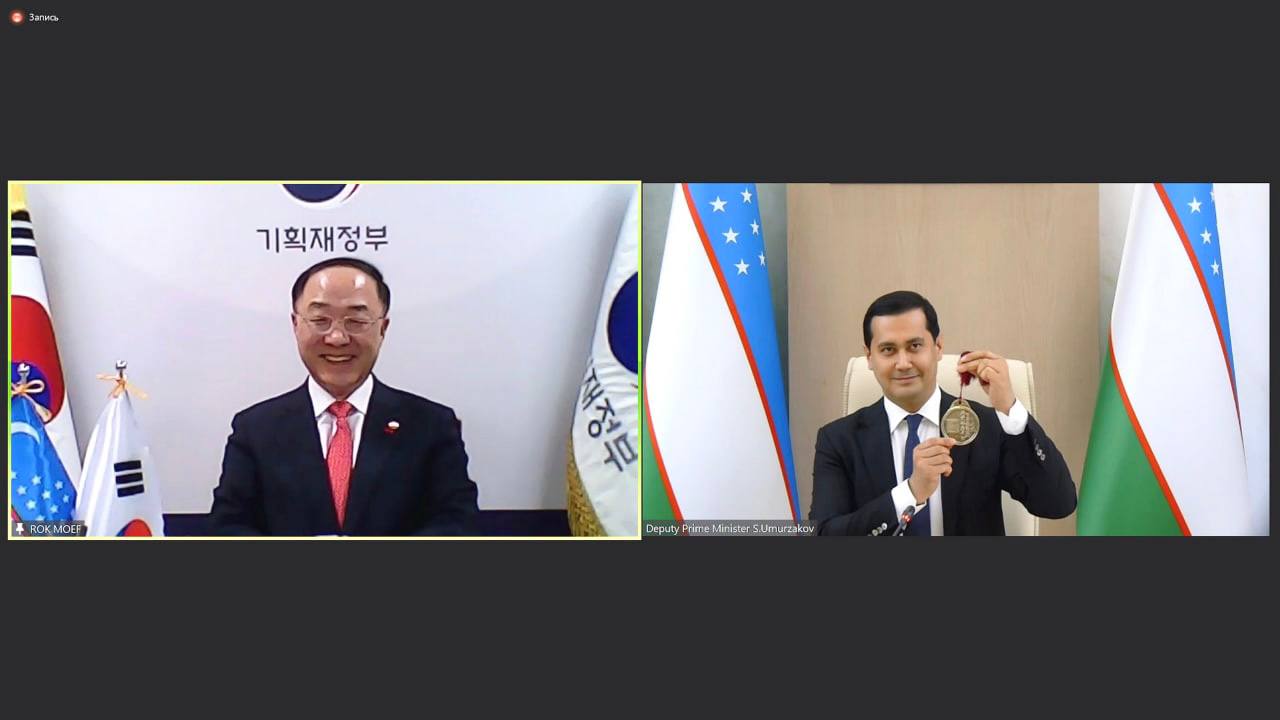