During the meeting, the current agenda of the Uzbek-Hungarian multifaceted partnership, the implementation of the agreements reached, as well as the current state of preparation for upcoming joint events were considered. 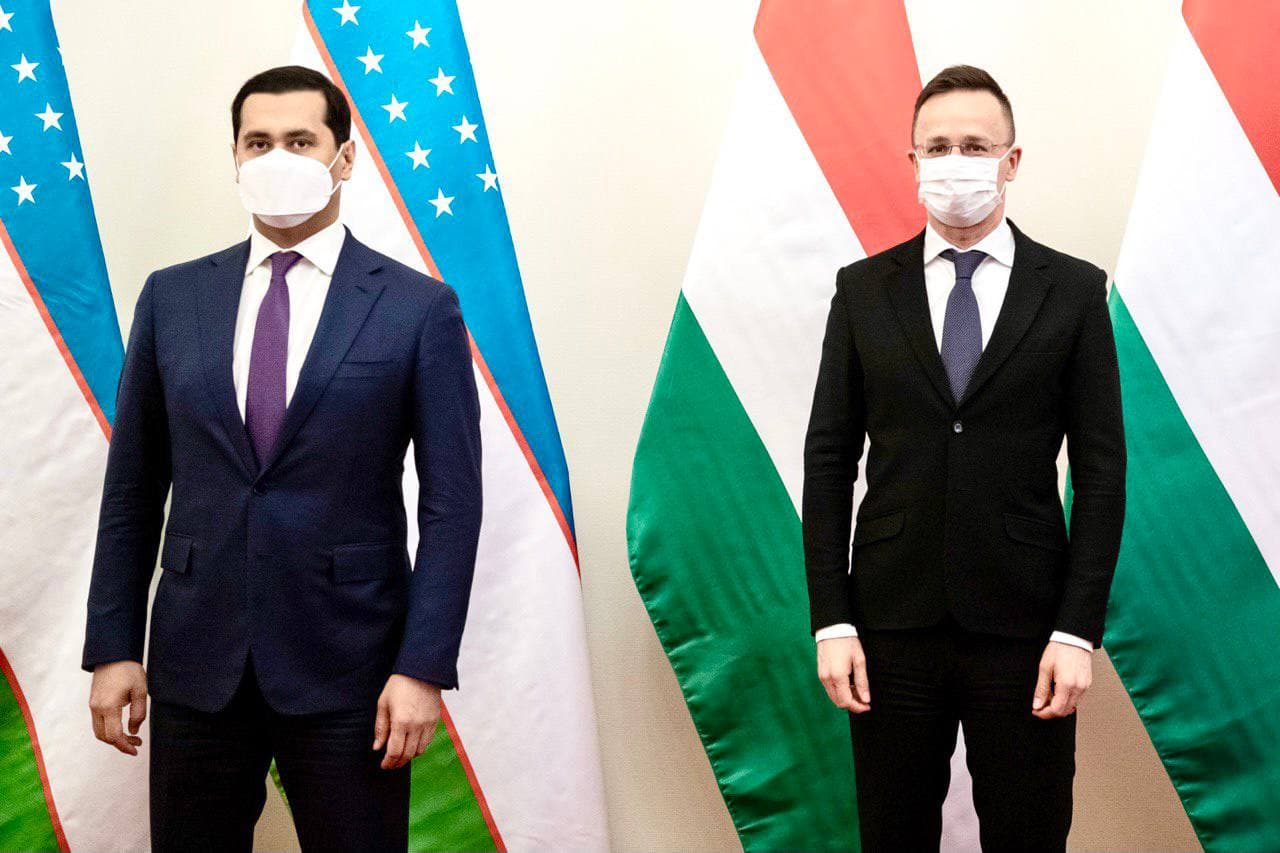 It was noted that despite the negative impact of the pandemic on the world economy, Hungary and Uzbekistan were able to maintain a positive growth trend in economic partnership indicators. At the same time, the parties expressed their readiness to consistently expand investment, trade and economic cooperation through the development of new promising areas for interaction.

The preconditions for increasing the number of joint investment projects in agriculture, animal husbandry, chemical, pharmaceutical and food industries were considered. An agreement was reached on the organization of a substantive study of a number of new promising projects through line ministries, departments and potential partners from among the representatives of the business circles of the two countries. 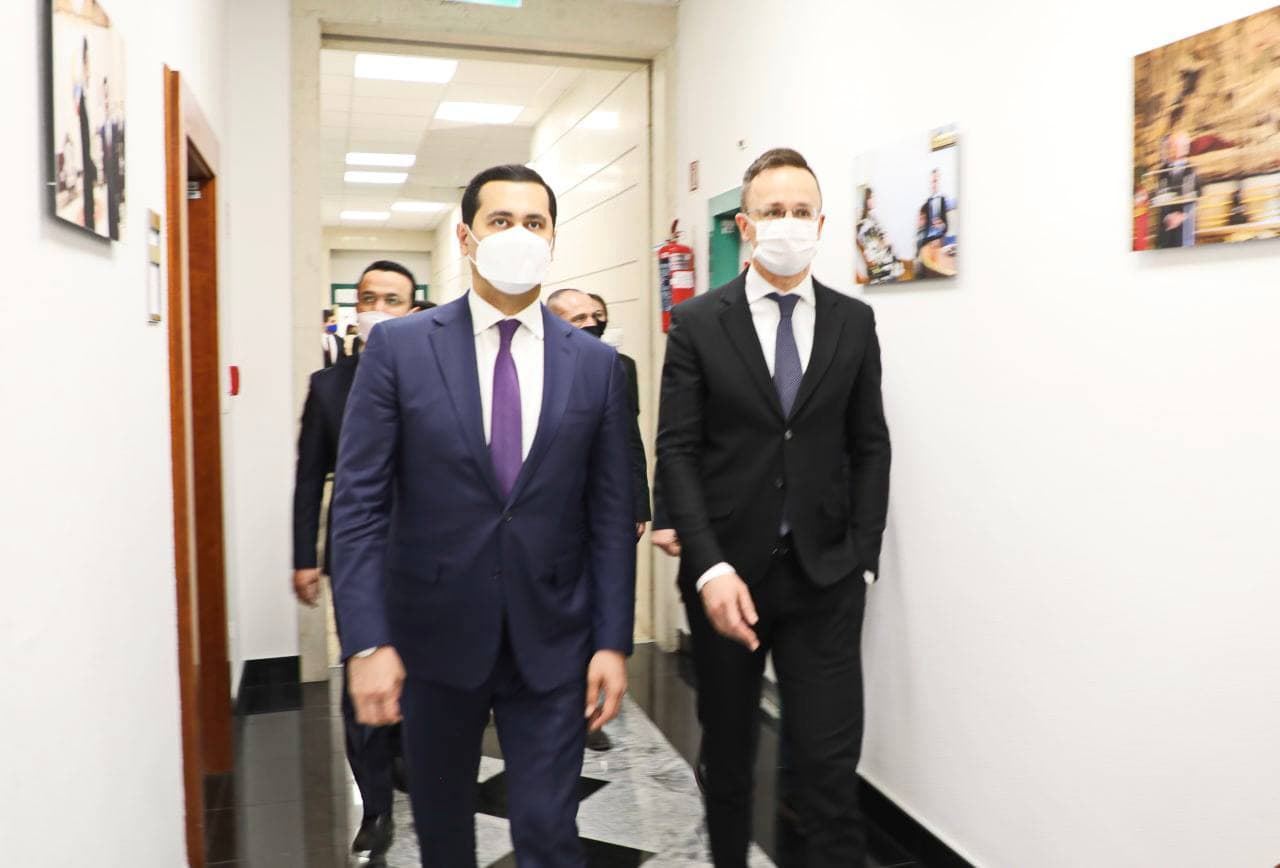 During the conversation, it was separately emphasized that the creation of the Uzbek-Hungarian Business Council will serve to strengthen the business dialogue between the two countries. The parties expressed their intentions to actively use the opportunities and tools of this platform to increase the investment presence of Hungarian entrepreneurs in Uzbekistan.

The Hungarian side announced its readiness to provide active assistance in the issues of Uzbekistan’s accession to the World Trade Organization, Uzbekistan’s obtaining the status of a beneficiary country of the General System of Preferences “GSP +”, as well as signing an Agreement on expanded partnership and cooperation.

Also, broad prospects were outlined for interaction within the platform of the Cooperation Council of Turkic-speaking States, meaning the promotion of projects and initiatives of common interest.

Following the meeting, the parties agreed to maintain a regular dialogue to discuss and timely implement both existing agreements and new agreements reached during the current visit of the Uzbek delegation to Hungary.

The parties also agreed on practical steps to prepare for a number of joint events, such as the 1st meeting of the Uzbek-Hungarian Business Council, the Interregional Forum, and the Forum of Rectors of the two countries.