Uzbekistan acceded to the 1973 Kyoto Convention

Recall that the International Convention on the Simplification and Harmonization of Customs Procedures (Kyoto Convention) was signed in Kyoto on May 18, 1973 and entered into force on September 25, 1974. At present, the document is valid as amended by the Protocol of June 26, 1999.

a)the main part, which regulates:mechanisms for the management of the convention – the procedure for the formation and operation, as well as the powers of the Management Committee;

the legal status of a contracting party – the procedure for ratification, application of the convention, acceptance of provisions and reservations, implementation of provisions, settlement of disputes, etc.;

aspects related to the entry into force of the convention and its registration, as well as concerning the depositary;

b) General Annex describing the procedures for registration and other customs formalities, the application of duties, taxes, security (pledge, guarantee), customs control, the procedure for making decisions by the customs authority and their appeal;

c) 10 special applications, designated by Latin letters from “A” to “K”. These include the arrival of goods to the customs territory, import, export, customs warehouses and free zones, transit, processing, temporary admission, offenses, special procedures, the origin of goods.

Each annex is accompanied by directives, the texts of which are not binding on the contracting parties.

Uzbekistan accepts all provisions and chapters of the Kyoto Convention, with the exception of chapter 3 (cabotage transportation of goods) of special annex “E” (transit). 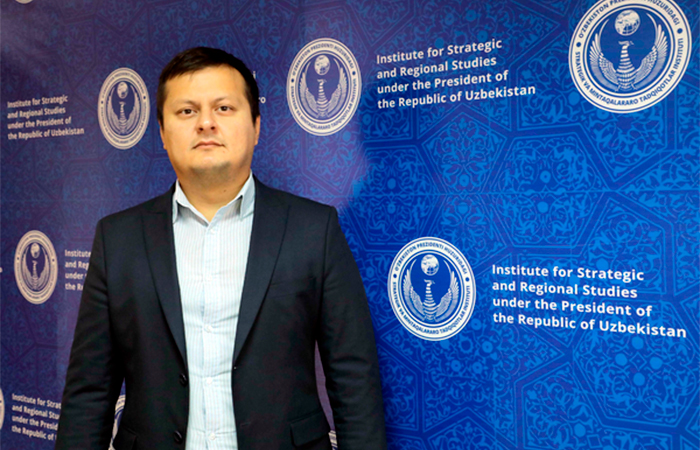 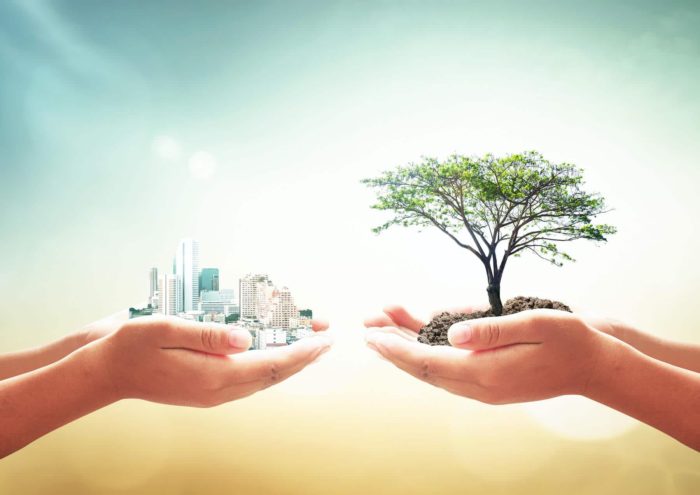